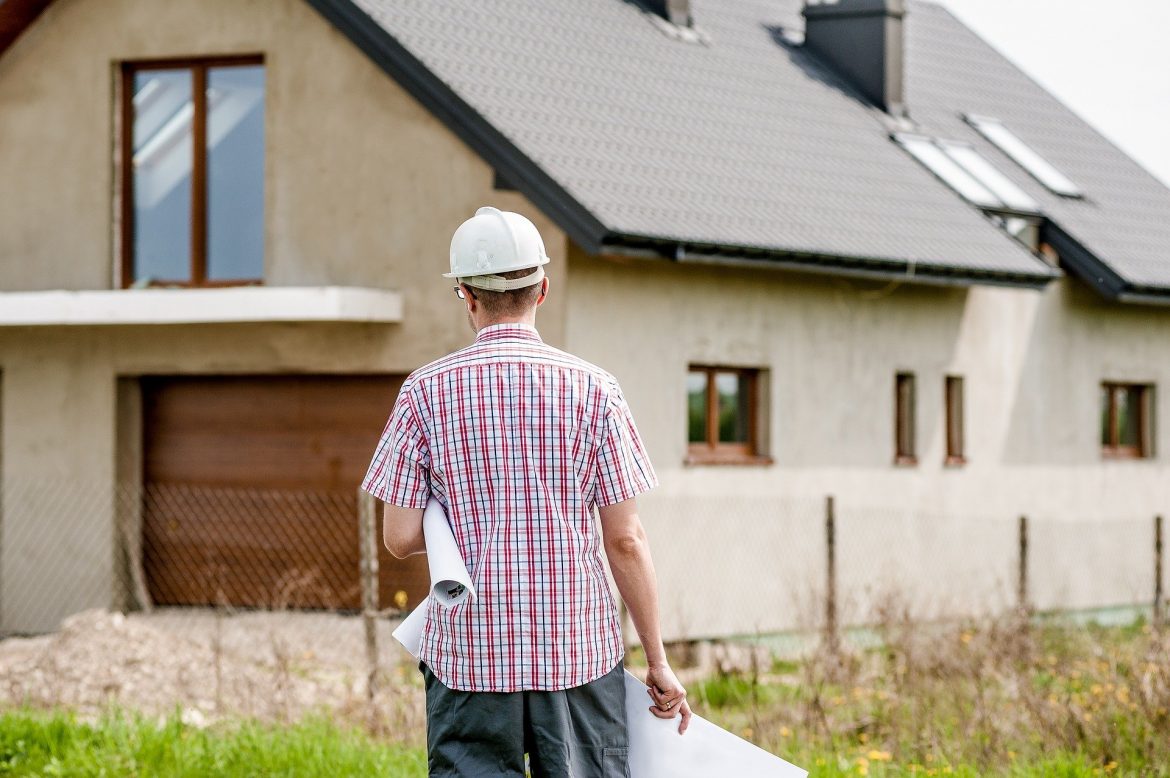 Doubling the duration of Affordable Homes Programmes could have a “transformative effect” on the number of homes built by housing associations, new research has revealed.

The ‘Double or Quits’ research, conducted by the UCL’s Bartlett School of Construction and Project Management, shows that the government’s stop-start approach to grant funding has limited the number of affordable homes housing associations have been able to build.

Commissioned by the CASE group of housing associations, the National Housing Federation, and Shelter, this new research shows doubling the duration of government funding programmes from five years to 10 would facilitate a “significant increase” in affordable housing supply.

Dr Stani Milcheva – the report’s lead researcher and an associate professor at the Bartlett School of Construction and Project Management – said: “Talking to chief executives and development directors from a wide range of housing associations, it was clear that the current funding model is not optimal and housing associations are desperately looking for some funding certainty.

“There is a strong case for a longer-term approach.”

The Affordable Homes Programme – the government’s principal method for grant funding new affordable housing – has typically lasted for three-to-five years, providing housing associations with short-term certainty over the availability of grant rather than anything more long-term.

Successive programmes have had differing levels of funding, funding per home, and the selection of tenures for which grant is available.

The report says this lack of predictability has contributed to a more cautious approach by housing associations when it comes to building their development pipelines and limited the number of affordable homes they have been able to deliver.

Among other things, it has affected their land purchasing behaviours, the nature of sites they have taken forward and their ability to collaborate with others, the report adds.

The Double or Quits report shows a move to longer-term funding, specifically doubling the duration of Affordable Homes Programmes from five years to 10, would go some way to addressing these problems.

The report says that a 10-year Affordable Homes Programme would enable housing associations to:

Double or Quits adds to a growing body of evidence suggesting long-term funding would benefit not only housing associations and their future residents, but also the housebuilding industry and the taxpayer.

A recent report by the Cast consultancy found that a 10-year Affordable Homes Programme could increase the productivity of the housebuilding industry by up to 70%.

An earlier report by the Resolution Foundation, which argued that decade-long funding deals would increase the efficiency of public investment across a number of major policy areas, including housing.

Commenting on the findings, Polly Neate, Shelter chief executive, said: “With over a million households on the social housing waiting list, we desperately need to be building more social homes.

“The pandemic has shown the vital importance of a safe and secure home, but our research has found that social housing numbers could dramatically decline in its aftermath as the recession bites.

“This research shows how extending the Affordable Homes Programme, and significantly increasing government investment in social housing, could mean we get the homes we so desperately need.

“The government needs to act now to build social housing, this would boost the economy, save jobs, and most importantly, give everyone a chance of a safe home.”

Kate Henderson, chief executive of the National Housing Federation, said: “Investing in social housing is a real win-win for the government – as well as helping millions of people find a secure affordable home, it will also help to meet building targets and support the economy to bounce back from the coronavirus crisis.

“Alongside a once-in-a-generation investment in social housing, we also need to think about how this money is distributed.

“As this research demonstrates, long-term funding is essential in ensuring that housing associations can have the greatest possible impact.”

Elizabeth Austerberry, Moat chief executive and chair of CASE, said: “The need for everyone to have a place to call home has never been more important and we are desperately short of affordable homes.

“This report highlights the additional homes that could be built by housing associations if a longer-term approach to funding were adopted by the government.

“Housing associations would then be able to better plan for sustained development activity rather than trying to manage housing delivery in line with a series of short-term programmes against an uncertain future.”

The remaining funding will go to discounted rent – 10% of which is to be reserved for supported housing.