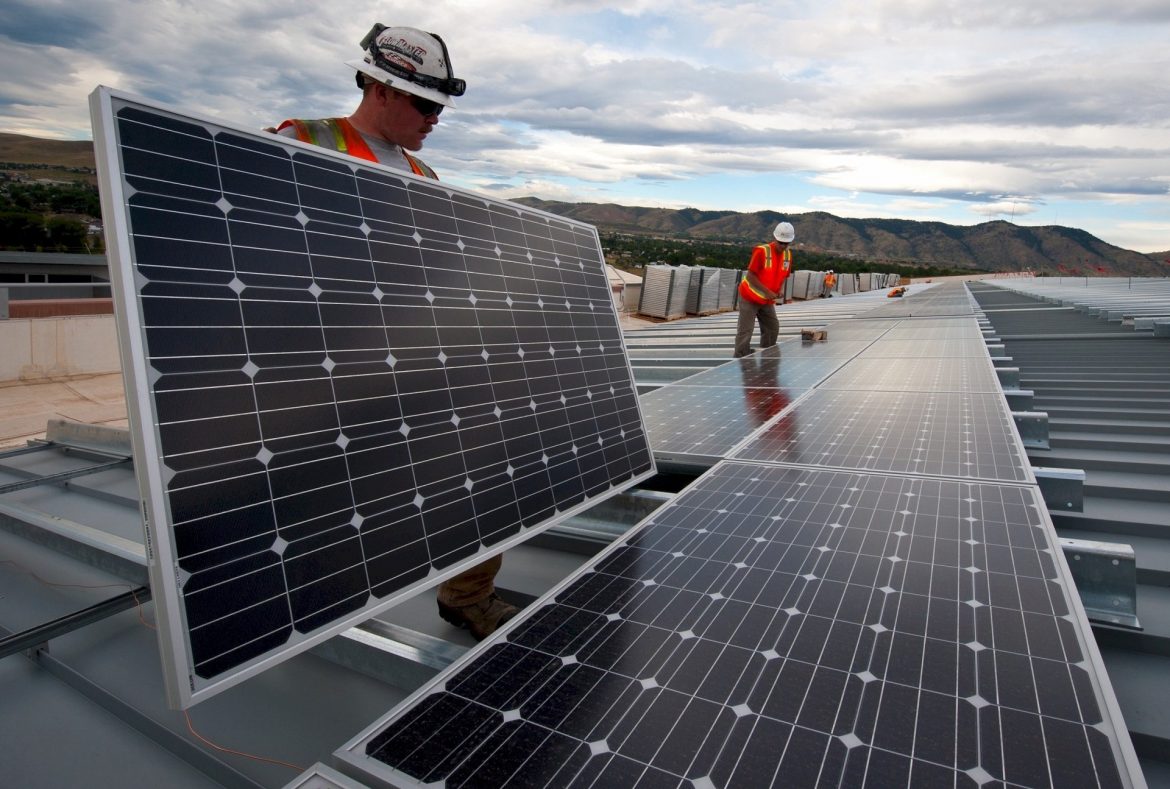 The Solar Trade Association is calling for the Government to commit to a target of 40GW of solar capacity by 2030, in a letter to Alok Sharma, Secretary of State of Business, Energy and Industrial Strategy.

It has also published a new policy paper which outlines how this can be achieved and contribute to the green recovery.

STA chief executive Chris Hewett said: “Now is the time for the Government to commit to action. A 40-gigawatt target aligns with the recommendations of Britain’s top climate advisors, and the industry is ready to scale up operations to deliver this, with the support of a robust policy framework.

“Unleashing the potential of solar in the UK would rapidly create thousands of skilled jobs across the country. Our industry can help to spread the green recovery from Land’s End to John O’Groats.”

To unlock the recovery potential of UK solar, the paper calls for the Government to focus on a series of priorities. These will boost the ground-mount, commercial rooftop and residential markets respectively:

The paper outlines a further seven policies that the Government should implement in the medium-term to further unlock the potential of UK solar. These include powering the Civic Estate with 100% renewables, scrapping VAT for solar and battery storage, and strengthening the UK’s commitment to carbon pricing.

In 2020 solar has contributed to a record period of 67 coal-free days, generating over 4TWh since lockdown began. The technology has continued to break records throughout 2020, including contributing to a new lowest carbon intensity record for the grid, set on Sunday 24 May 2020, during a month where solar power met over 11% of UK electricity demand.