Home NewsDevelopment & Planning £77m funding confirmed for up to 3,705 homes in York 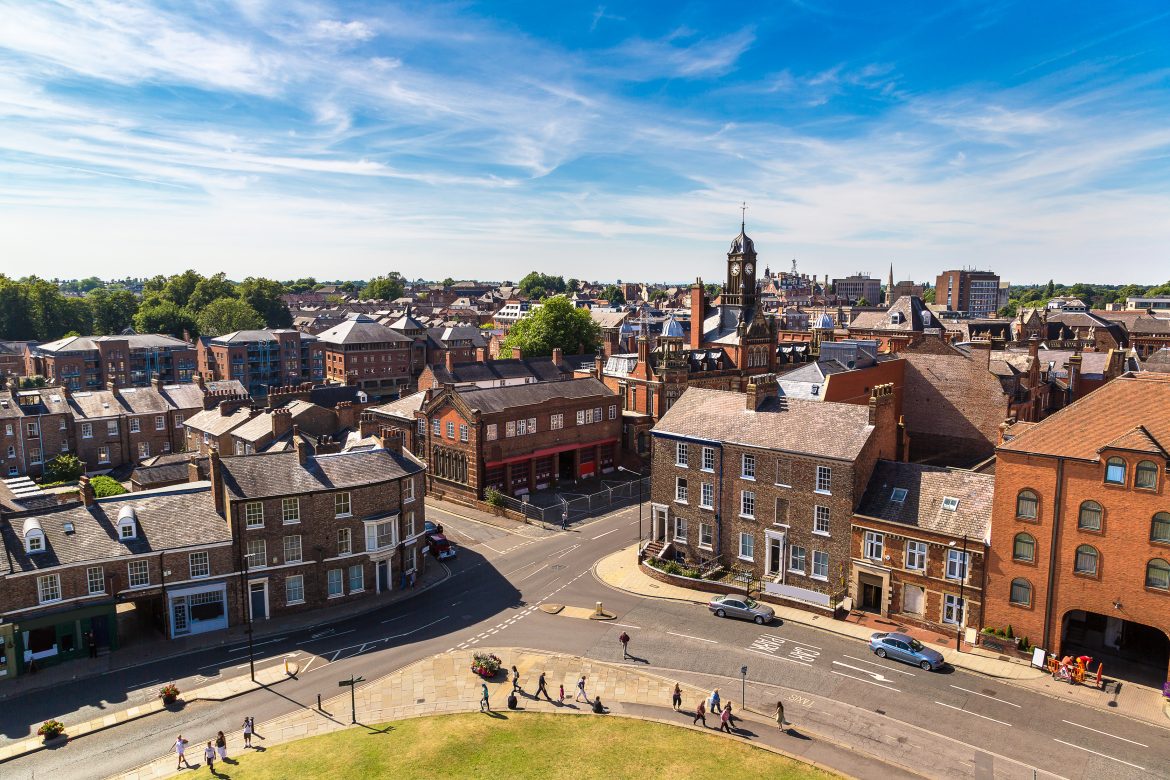 The government has given the green light for the funding of a new scheme in York that could see the construction of up to 3,705 new homes.

Subject to planning approval, the funding will allow the development of up to 3,705 homes on the 45-hectare site, which is one of the largest urban brownfield regeneration sites in the country.

City of York Council confirmed earlier this year that the York Central partnership – comprising the council, Homes England, Network Rail, and the National Railway Museum – has submitted a planning application to deliver this infrastructure.

The £77m funding will allow for “vital” infrastructure to connect the site – which will include 1.2m sq feet of commercial development, including 80% Grade A offices – such a bridge over the East Coast Main Line railway.

The reserved matters planning application for the first phase covers a new road entrance to the development site, the new bridge over the East Coast Main Line, new cycling and pedestrian routes, and improved drainage systems.

The government has now handed over responsibility for overseeing the £77m investment to Homes England and Network Rail, the site’s largest landowners, after it first announced the funding in this year’s Budget.

Commenting on the development, Simon Dudley, interim chair at Homes England, said: “This investment is a clear signal of the government’s commitment to levelling up across the country by providing much needed homes and employment space in York.

“The confirmation of funding provides that market with some much-needed certainty around a major strategic site at a time when it is planning ahead to recover from the pandemic.

“We look forward to working with all the project partners on behalf of the government to unlock this challenging site so it will become a real landmark development for people living and working in the city, as well as visitors.” 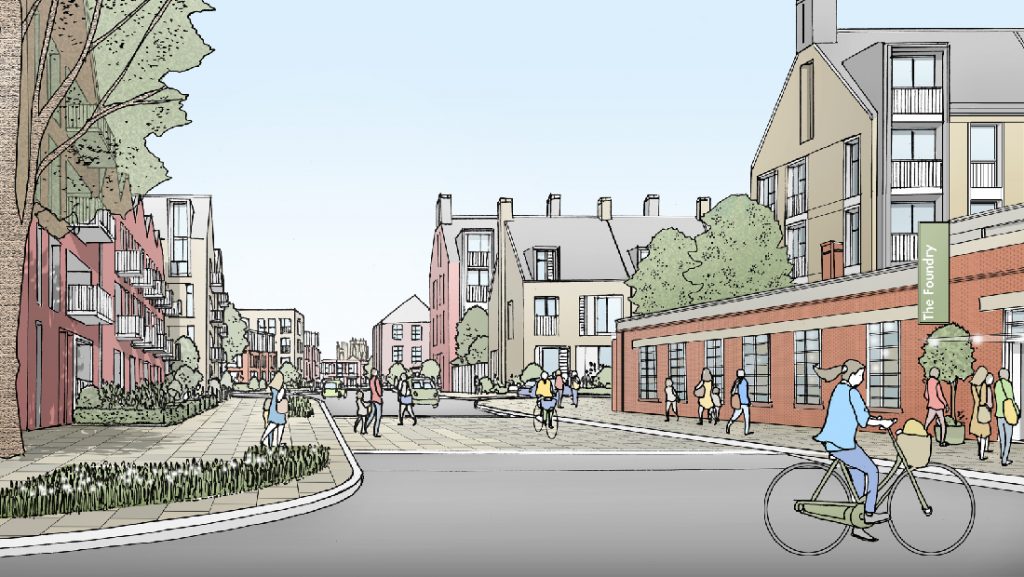 Cllr Keith Aspden, leader of City of York Council, added: “This is fantastic news for York and it clearly demonstrates the importance of the partnership’s continued work and commitment to delivering this ambitious scheme.

“The funding is a vital step to unlocking a £1.16bn boost to our economy and delivering a new generation of better paid jobs and hundreds of affordable homes, at a time when York needs it most.”

He continued: “The scheme will also set new standards for sustainable living and clean growth, utilising brownfield land in the heart of the city.

“Our shared vision for an ambitious development which delivers cleaner, greener growth and a fairer economy in York underpins the entire project, and we will keep playing our part to make York Central deliver for the whole city.”

Homes England and Network Rail said that they expect work to commence in 2021, notwithstanding potential complications due to COVID-19.

Read next: ForHousing gets to work on affordable rent development in Knowsley