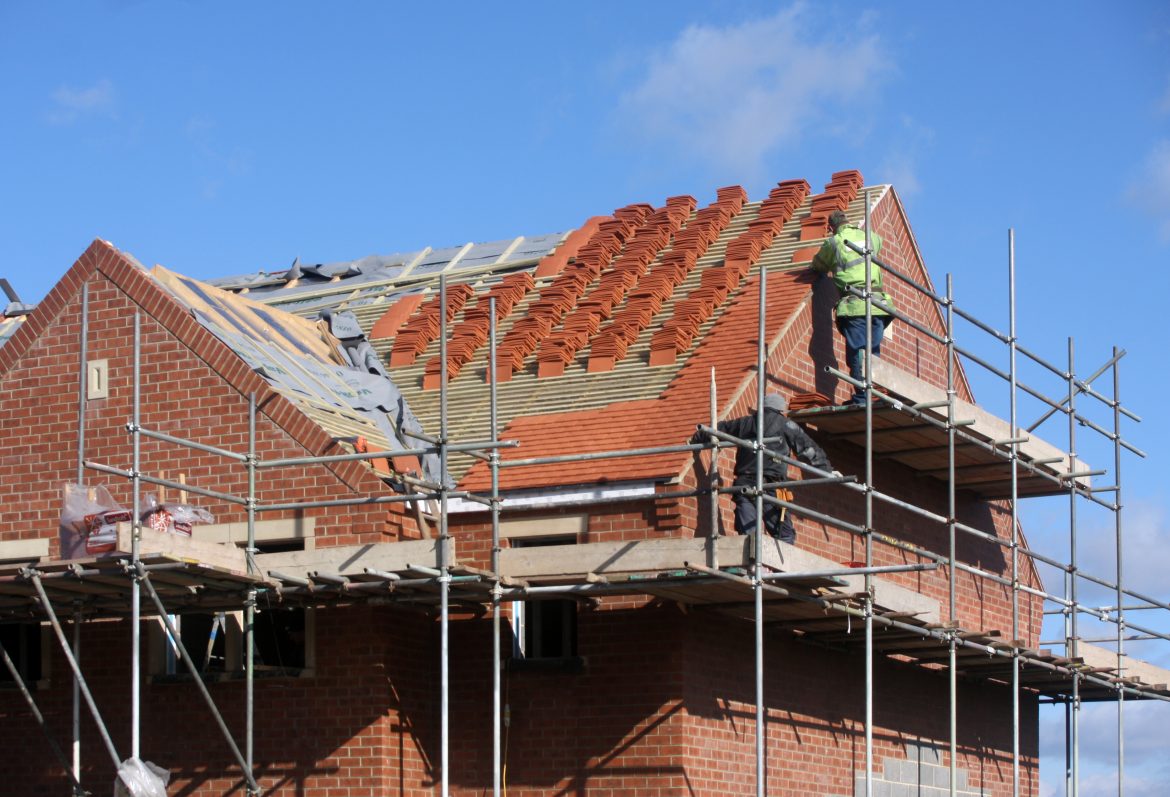 The Housing, Communities and Local Government Committee (HLGC) has called for 90,000 new social homes to be built each year in a new report launched today.

The government needs to invest £10bn more in social housing in order to build 90,000 new social homes per year, the report suggests, a figure that could be reached by using a combination of techniques and policies.

“Only a significant increase in funding support for local authorities and housing providers, supported by broader reforms to make land more affordable, and using all the receipts from Right to Buy can provide the necessary uplift,” the report reads.

On the current funding model, the committee says in its report that the cross-subsidy model hasn’t worked and “will fail” in expanding housebuilding going forward – especially with the added pressure of COVID-19.

The committee has urged the government to reconsider how it disposes of public land, viewing it as something that can be used for the public good rather than just a source of revenue.

Land value reform and better utilisation of public land could help reduce the cost of a new-building programme by up to 40% and help build the 90,000 homes needed per year, the committee says in its report.

The report says: “Publicly owned land should be used for social housing, with Homes England taking a central role in identifying suitable land and working with local authorities to ensure it is utilised.”

MPs say the current system for land is “wrong headed” and shouldn’t be sold to those who bid the highest.

Instead, the land must be used to “help solve the housing crisis and not simply a means to raise revenue”.

The committee also suggests a reform to the Land Compensation Act, so councils and development corporations can “compulsorily purchase land at a fairer price”.

The report says that reducing the use of private-rented properties to shore up the social housing system would create a significant reduction in the housing benefit bill.

It says that allowing providers to be flexible in how grant funding is used – for example, allowing them to buy homes from developers that may go unsold during a recession – would enable this to happen quickly.

Right to Buy under fire

Right to Buy receipts were criticised, too, with MPs saying the current system “makes it difficult for social housing providers to fund replacements”.

Providers “must be able to replace housing stock that is lost”, the report says, yet by receiving only a fraction of an already reduced sale price “this has become impossible”.

Going forward, the committee has called for making one-for-one replacements a “core principle”.

Local authorities should receive 100% of Right to Buy receipts, it says, and the time limit for using them should be extended from three to five years.

In addition, local authorities should have the flexibility to combine receipts with other forms of funding.

Commenting on the report, committee chair Clive Betts, said: “The collapse of social housing building since the 1980s has had terrible consequences on our ability to provide adequate housing for those who need it.

“The last decade has seen a surge in families living in temporary accommodation and people rough sleeping, while at the same time we have come to rely on the private rental sector to shore up the creaking social housing capacity.

“We need at least 90,000 new homes a year to get to the level of social housing we need, but this is achievable.

“We believe this target can be reached in five years, but only if the government gives providers sufficient financial backing and reforms the wider landscape that social housing providers operate in.”

“The collapse of social housing building since the 1980s has had terrible consequences on our ability to provide adequate housing for those who need it.”

Betts continued: “They must ensure that the money is there to build, that land is available to build on and allow flexibility to buy surplus housing where it is not needed in the private sector.

“The system must ensure that any housing sold via Right to Buy is replaced like-for-like, and that local authorities are allowed to retain all the receipts produced to enable them to achieve this.

“This must be a long-term commitment to creating a social housing system that meets long-term demand.

“It will be challenging, but it is achievable.”