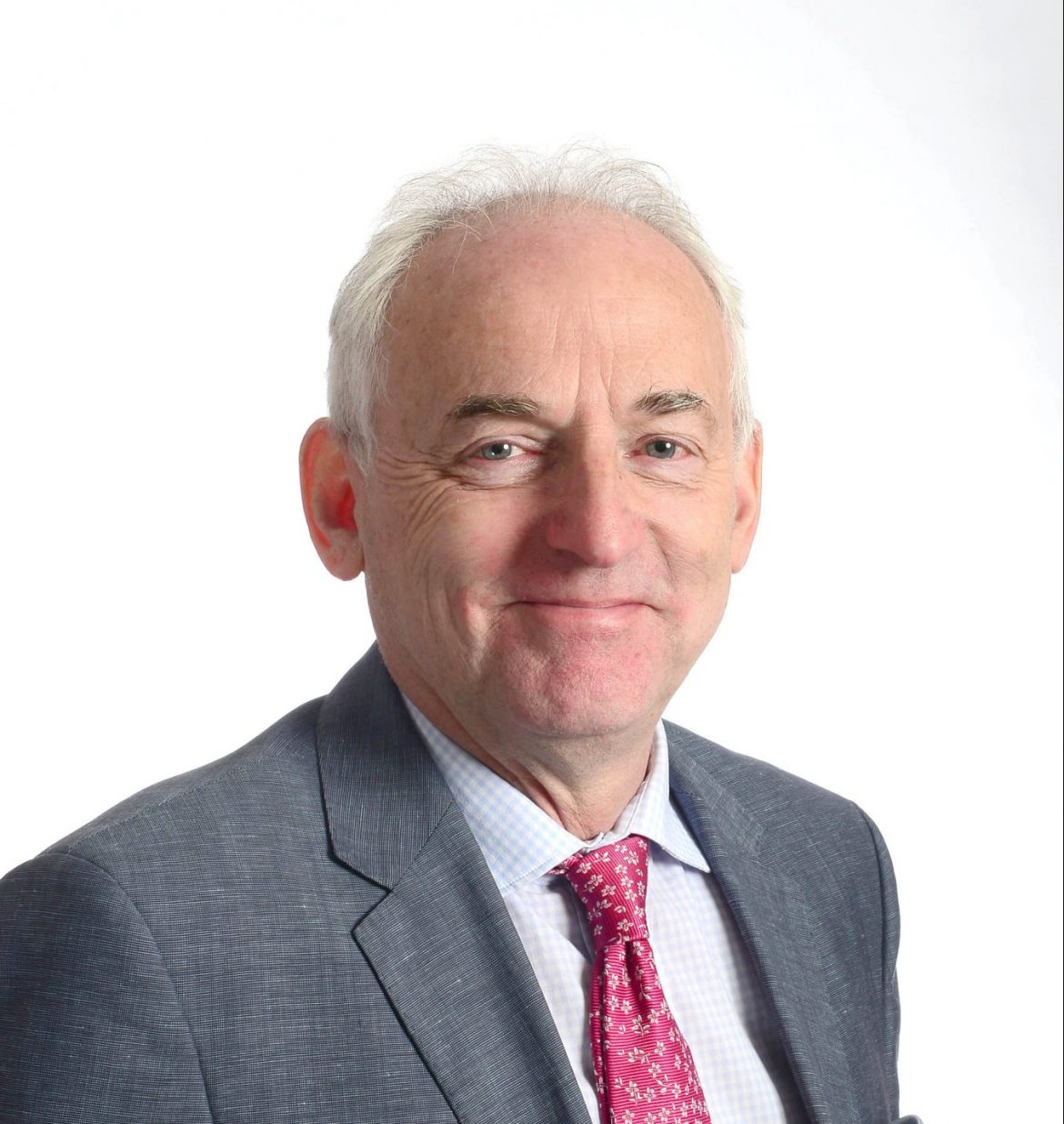 Accord Housing Association chief executive Dr Chris Handy has announced he will be retiring at the end of March.

One of the longest serving chief executives in the sector, Handy has led the Midlands-based organisation for some 33 years.

Commenting on his appointment, Handy said: “Leading Accord has been a delight, and I have worked with some wonderful people over the years who have helped build an organisation which has always been a force for good.”

“Accord has been the biggest part of my career, and I have loved working for this brilliant organisation. I can truly say there has never been a dull day during those 30 plus years as chief executive of Accord.

“I will miss this organisation and the people who make it so special.”

Chris’s retirement will coincide with the completion of the proposed merger between Accord and GreenSquare.

Handy added: “I made a decision some time ago that I would retire in 2021, and this has helped us in our discussions with GreenSquare, as it creates a natural transition into something new.”

The merger between the two housing associations is expected to complete in spring 2021, and the boards of Accord and GreenSquare have been overseeing the process of establishing the new leadership team.

Buggins said: “Chris’s influence and impact on social housing, care, and support regionally and nationally has been exceptional, and those of us who have had the privilege of working with him at Accord are in true admiration of his passion and commitment.

“On behalf of us all at Accord, I wish him all the very best in his retirement and thank him whole heartedly for the work he’s done helping to improve the lives of so many vulnerable and disadvantaged people and communities.

“The new partnership we are creating between Accord and GreenSquare will create a larger, stronger organisation.

“We will be able to build more affordable homes and extend the breadth of our care and support services. Together we will be better placed to support even more people and communities.”

Ruth Cooke commented: “Chris and I have worked together on a number of a projects over the years, and his contribution to the sector has been enormous. He leaves a huge legacy.

“Our plans to bring together Accord and GreenSquare into a single organisation will help us build on this legacy to offer more support to people who need it.”

Accord and GreenSquare will make further announcements about the structure of the new leadership team for the merged organisation in the coming weeks.

Read next: RHP signs up to the UK Housing Data Standard