Home Features The sum of success?

The sum of success? 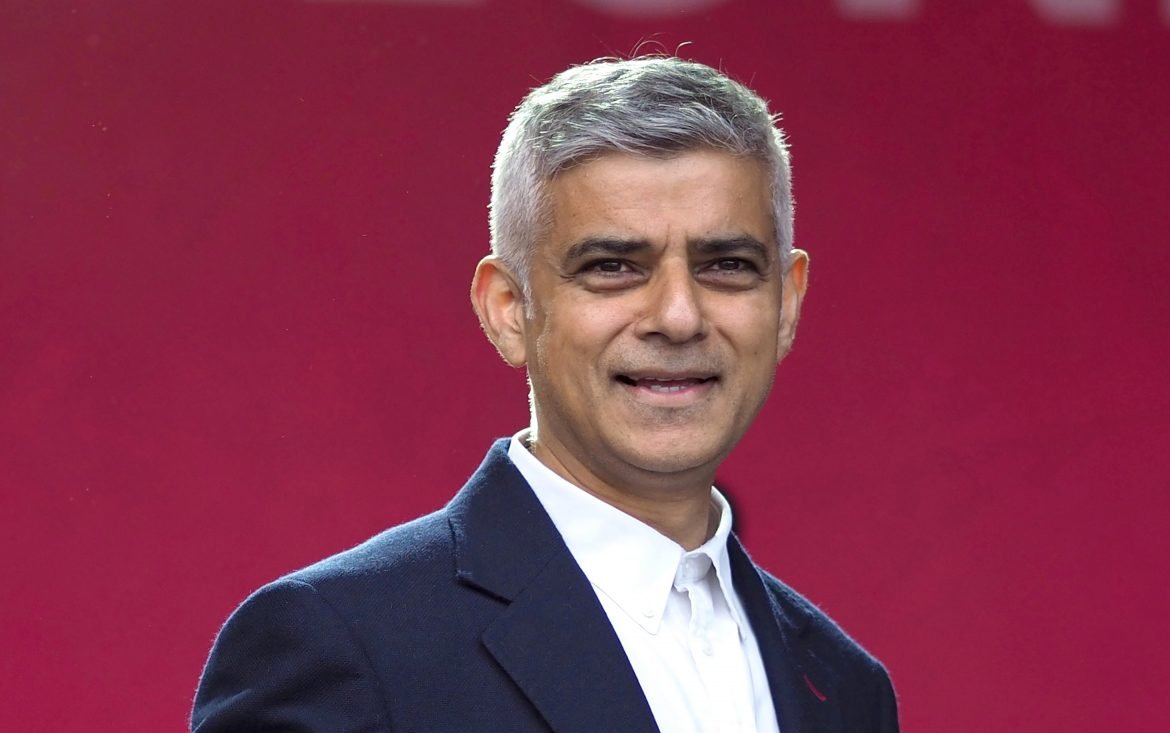 London Mayor Sadiq Khan has hailed 2019/20 as a “record-breaking” year for building new affordable homes in London but do the figures add up?

Work started on 17,256 affordable homes in London in 2019/20 according to the latest statistics from the Greater London Authority (GLA), hailed by the Mayor as the highest number since records began in 2002-03.

The figures show that 7,156 homes will be available at social rent levels, an increase of 80% since last year and more than 3,300 new council homes have been started in London over the last year – the most in any year since 1984/85.

“Today’s record-breaking figures show that we are doing more than ever before to tackle the capital’s housing crisis by building more of the genuinely affordable homes Londoners need, but we know there is a mountain to climb to kickstart the housing sector again as we ease out of lockdown,”

Analysis by Savills estimates that the coronavirus pandemic has led to construction being halted on sites involving 28,600 homes in London. The Mayor’s Covid-19 Housing Delivery Taskforce is looking at how the sector can adjust moving forward and Khan has urged the Government to give him greater powers and resources to “continue his success”.

“We continue to defy the doubters by breaking not just our own, but historic records year after year, but this pandemic is a massive challenge to our ambitious targets,” he said.“Now, Government needs to match our ambition and determination.

“We have proved that we can make sustained progress and now we need ministers to acknowledge this and support us with the funding and resources we need to support the London housing sector as it emerges from the coronavirus crisis.

“The crisis poses a unique challenge to the housing sector, but my team are already working with partners in boroughs, construction, planning and housing associations to make sure we can continue to deliver the genuinely affordable homes Londoners need in the years ahead.”

Target reached “by a whisker”

The Mayor has reached the affordable housing target “by a whisker” said Tom Slingsby, chief executive of property developer Southern Grove. He expressed concerns about the “large gulf” between the number of housing starts and completions.

He added: “This gap was closed dramatically in the final quarter of the financial year with a massive 84% rise in completions. That’s impressive but people can’t move into homes that aren’t finished, and the number of affordable home completions is still languishing on 7,775 compared with 17,256 starts over the year.

“That’s a recent trend. The ‘delivery gap’ did not exist on this scale until it appeared to grow dramatically in 2017/18 and more information is needed to understand why this is happening.

“This disparity needs to narrow to provide a more consistent stream of homes onto the market. Unfortunately, that now looks unlikely in the short term thanks to the disruption caused by Covid-19.”

The Mayor has overseen 51,771 affordable housing starts in the past four years but just 25,608 completions, said Russell Quirk, property expert to MovingHomeAdvice.

He added: “We’ve all heard of the Bermuda Triangle and how it makes planes and boats disappear, but no one would have guessed that there is a similar phenomenon in London where affordable housing is concerned.

“In the four years of the current Mayor’s tenure only 49% of the affordable housing that was allegedly incepted, has actually been completed and clearly Sadiq Khan, election looming or not, has questions to answer over where these phantom dwellings have been lost.”

How Dudley Council is renewing its commitment to...

Johnson’s housing plans: How has the sector responded?

Cream of the crop: Celebrating all Northern Housing...