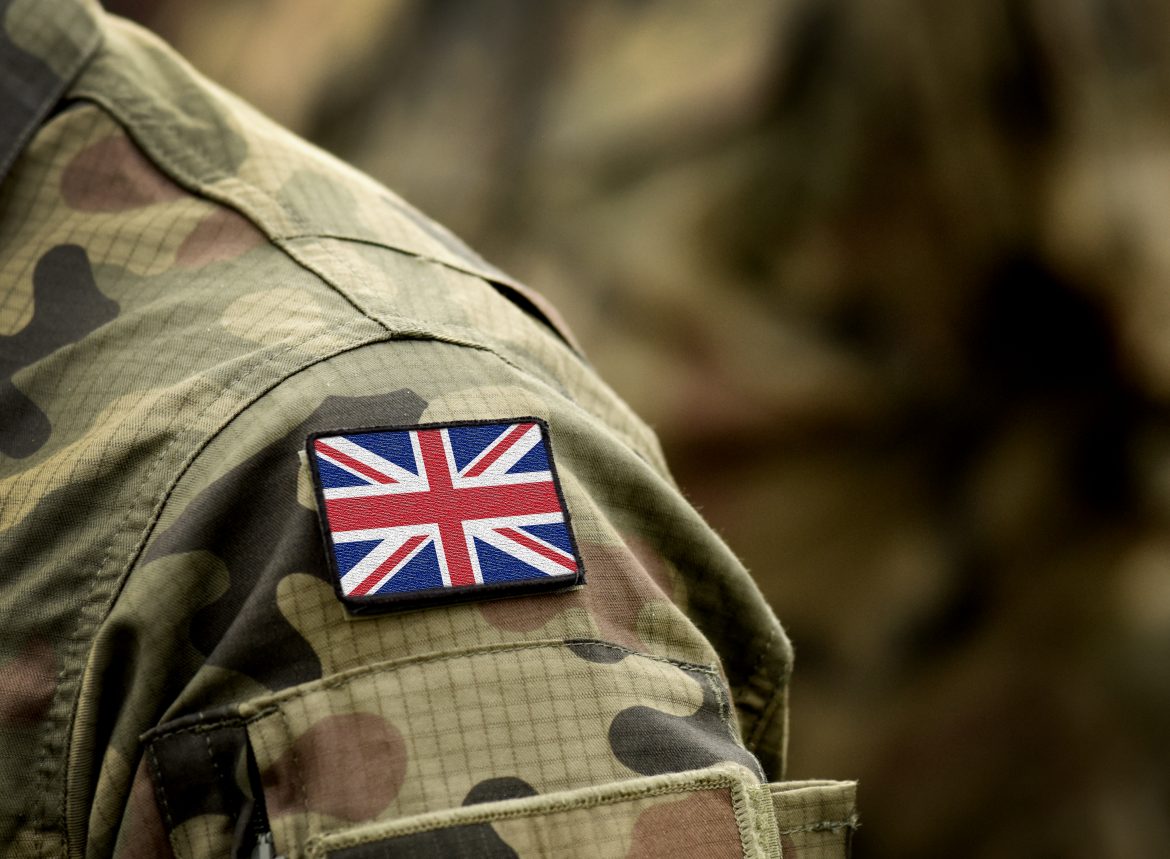 Around one in 10 Armed Forces personnel and veterans are having to wait a minimum of five years for social housing, new analysis has revealed.

According to the Labour research, the proportion of Armed Forces personnel and their families waiting more than five years for such accommodation has hit its highest ever level.

The research found that the proportion of personnel waiting six months to a year has also reached a new record of 17.4% – 5% higher than the general population.

Labour claimed the government’s Armed Forces Bill, currently being considered in the House of Commons, will do little to ease the problem.

The bill will require specified public bodies to have due regard to the sacrifices made by the Armed Forces in the areas of housing, education, and health care.

However, Labour said the bill will “pile unclear legal responsibilities” for housing onto councils without the resources needed to meet them.

Labour said it plans to work cross-party to help the bill’s select committee, which met for the first time today.

Some of the solutions being considered include introducing minimum housing standards and extra help for local authorities to house veterans.

Shadow Armed Forces minister Stephen Morgan said: “This data reveals yet another way in which the government fails to meet commitments to our Armed Forces, who serve our country with courage and distinction.

“The Armed Forces Bill is a shameful attempt to outsource the delivery of the covenant, piling unclear legal responsibilities onto councils with no new resource to meet them.

“Labour will challenge the government to take responsibility for the welfare of our service personnel and improve housing standards to make sure our armed forces have a roof over their head.”

Veterans minister Johnny Mercer said: “The Armed Forces Bill is designed to ensure our personnel are supported in their local communities which is the minimum they deserve for defending our country.

“Data clearly shows that it’s not true that service personnel and their families wait longer for social housing than civilians and we continually work with local authorities to improve access.”