Home Appointments Anchor Hanover shakes up board with three appointments

Anchor Hanover shakes up board with three appointments 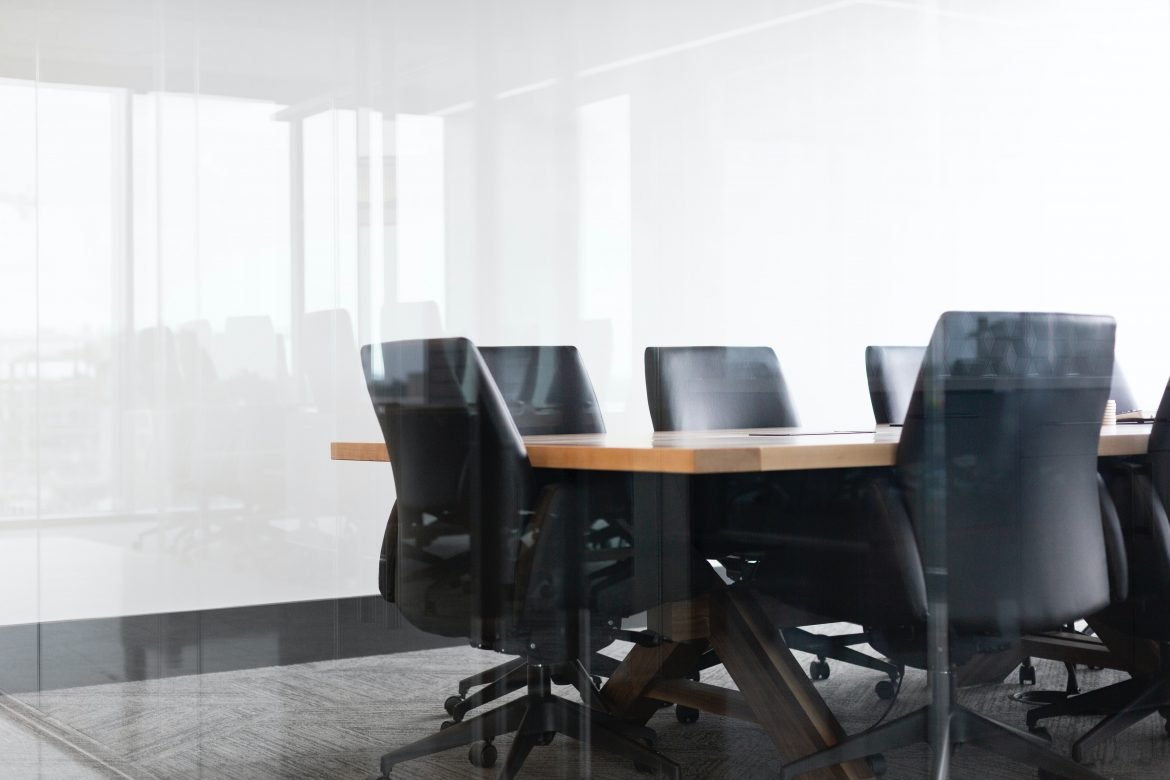 Anchor Hanover has updated its board with the appointment of three new non-executives, following the departure of two sitting members who have come to the end of their tenures.

All joining the Anchor Hanover board this month are Rachael Dennis, Katy Taylor, and Peter Truscott.

Rachael Dennis is managing director of the South East for Taylor Wimpey, having joined in 2019 after a 20-year career in social housing.

She was previously chief operating officer and executive director of finance at Catalyst Housing.

Before that, Dennis had held executive and finance roles at a number of housing associations in London and the South West.

Dennis is also a fellow of the Association of Chartered Certified Accountants.

Katy Taylor is group commercial and customer director at Go-Ahead Group and has held director-level roles at Kroll, Vneshtorgbank, IG Group and LCP.

She is also a founding member of the Business in the Community Place initiative, leading diversity and customer initiatives across the rail industry through the industry body Rail Delivery Group.

Truscott worked at Taylor Wimpey for over 30 years, where he served as divisional chairperson for 11 years, served as a member of the Executive Committee, and was responsible for the Spanish arm.

Trusctott previously worked for CALA Homes as Area Land director for the South.

Current non-executive board members Julie Doyle and Stephen Jack OBE are standing down from the board at the end of September and December respectively, having completed their terms of office.

Anchor Hanover chairperson Christopher Kemball said: “I am delighted to welcome Rachael, Katy, and Peter to the board – they each bring complementary skills, and we very much look forward to working with them to achieve our ambition to transform housing and care for those living in later life.

“I would also like to thank Stephen and Julie for their respective and significant contributions to the organisation.”

Anchor Hanover is England’s largest housing association provider of care and housing for older people, with 54,000 homes across nearly 1,700 locations.

Read next: One Manchester reveals new executive director of growth and assets