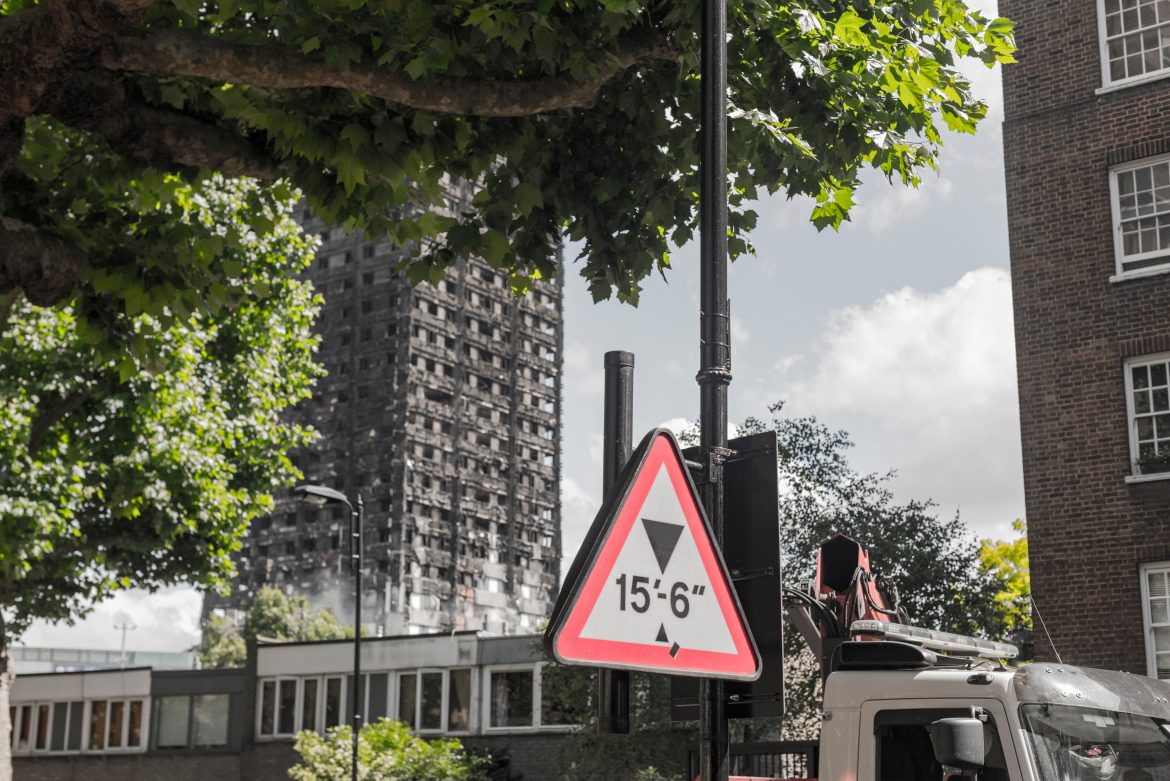 Three architects have won a competition for a £57.9m refurbishment of the 700-home estate surrounding the Grenfell Tower.

The process of selecting the architects involved a series of workshops in 2018 in which residents collaborated with designers to develop ideas.

Each architect looked at a different part of the 1960s estate, which lies next to Grenfell tower and is the biggest in Kensington and Chelsea.

After the Grenfell fire in June 2017, which claimed the lives of 72 people, the government promised the surrounding estate would be turned into “model social housing estate for the 21st century”.

At the start of this year, the Kensington and Chelsea Council went out to tender for a multidisciplinary team to deliver what it called a “once in a generation” upgrade.

The council has not said which practices submitted bids for this stage of the project, but the winning design team’s work will be guided by a series of top-10 wishlists created by residents this year following further co-design events.

The work will be delivered in six different stages and will include external refurbishment, upgrading the internal communal areas, and improvements to individual flats such as new kitchens and bathrooms.

The newly appointed teams will begin work on site over the next six to nine months, and will continue to consult residents over the final design options.