BAME individuals more likely to be hit by ‘poverty premium’ 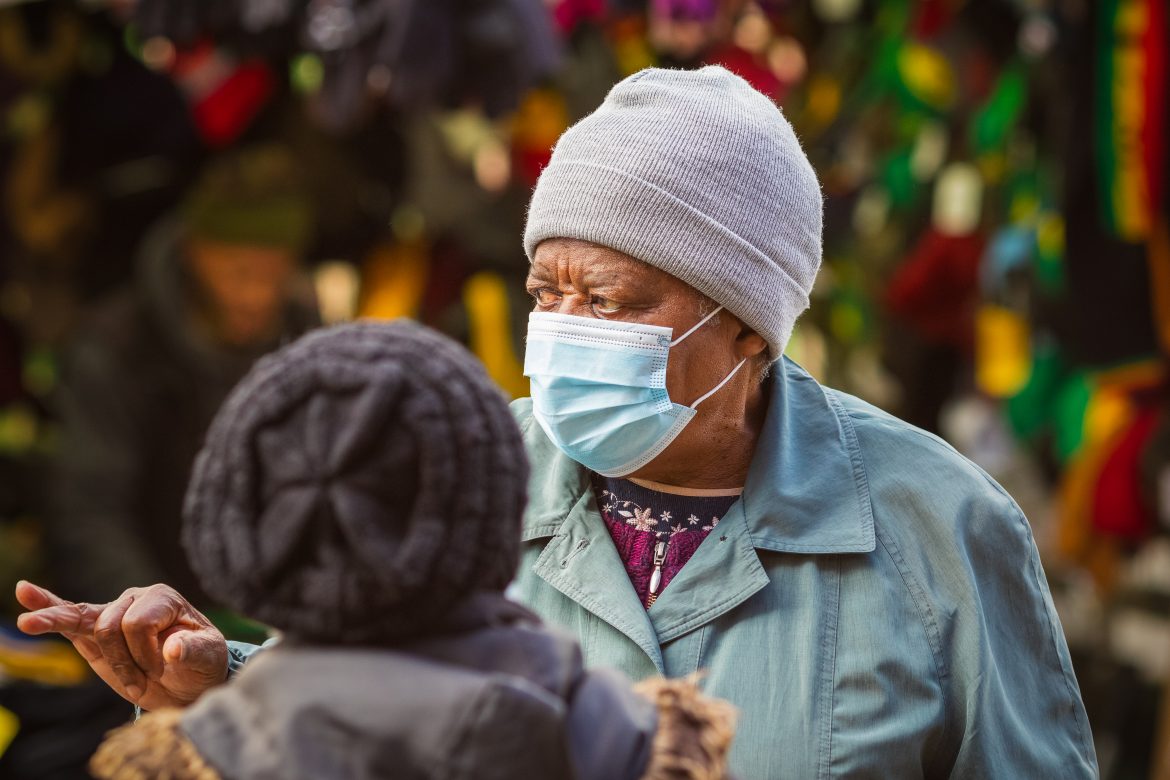 People from black and ethnic minority backgrounds are among those facing disproportionately high living costs due to being hit by a so-called ‘poverty premium’.

That’s according to a study conducted by academics at Bristol University that found that the risk of people on low incomes being charged more for services such as banking and credit was greater among those with protected characteristics than in those without.

Protected characteristics can be dictated by factors such as race, age, disability, health, migration history, sex, and, religion.

The research, published by the campaign group Fair by Design, sought to highlight the disproportionate levels of stress borne by economically disadvantaged groups in the UK.

While all people on low incomes face being hit by the so-called poverty premium, the study found the risk was greater among those with protected characteristics – such as people of colour and single parents.

Consequently, they were less likely to be able to save money and more likely to face either restricted or more expensive access to banking, credit, and insurance.

Further, such people were at greater risk of needing to resort to high-cost credit and were likely to be charged high premiums on their insurance.

As such, they were more likely to go without cover, meaning they were at greater risk of being hit with huge one-off costs they could not afford.

The study also highlights the significance of intersectionality, finding that a confluence on protected characteristics tended to compound the risk a person faced of being hit by the so-called poverty premium.

“But, even before the pandemic, some people were paying more for life’s essentials because of who they are, where they can afford to live, and the options they have when they have to pay for things.

“To level up our communities, regulators and policymakers should work together to make sure people on low incomes can access the products and services they need at a price they can afford.”

The researchers behind the study said they acknowledge huge disparities between the many groups collected under the BAME banner, as well as within the communities themselves.

They used the term to be consistent with previous research in the area, they said.

Read next: UK homeless deaths rise by more than a third