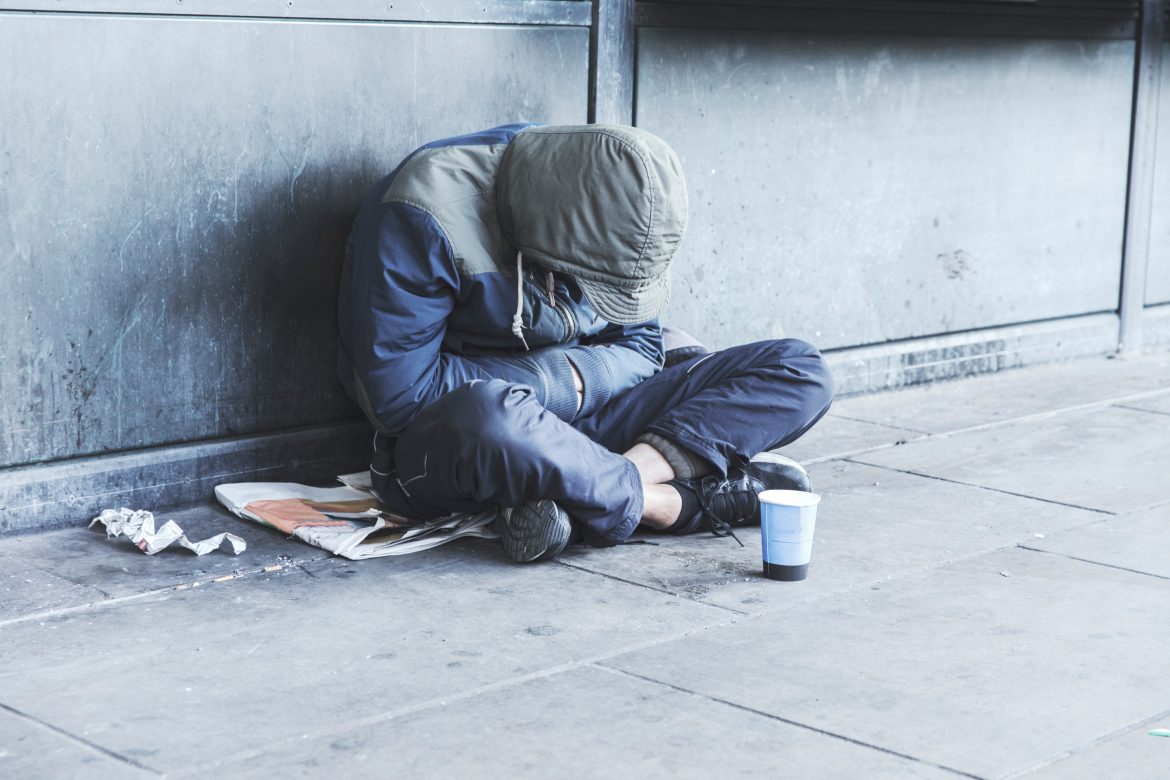 The Mayor of Greater Manchester, Andy Burnham, is calling for a partnership with Government to help deliver the third phase of its “A Bed Every Night” programme.

The programme, which aims to end the need for rough sleeping across all 10 Greater Manchester boroughs, will began a new phase in July to support some of the area’s most vulnerable in a post-pandemic city-region, delivering 445 beds.

Burnham is calling for a partnership with Government to help deliver a successful transition from the national ‘Everyone In’ programme for all those currently living in hotels and other accommodation suitable for self-isolation.

‘Everyone In’ is a direct response to the humanitarian emergency caused by the coronavirus crisis. So far around 1,500 people have been assisted through the programme in Greater Manchester during the pandemic, with more than 650 still in emergency accommodation, including hotels.

The Mayor is also calling on Government to work in partnership with Greater Manchester to fully fund the city-region’s ‘Everyone In’ accommodation for all those sleeping rough or at imminent risk of rough sleeping.

“When Government announced its Everyone In policy, requiring the swift accommodation of people sleeping rough, we welcomed it as work here was already well under way,” said Burnham.

“But Everyone In needs to do what it says on the tin. The pandemic has resulted in a spike in the numbers of people sleeping on our streets and in good faith, encouraged by Government policy, we have worked hard to accommodate as many as possible. So, it cannot be right to now be told that the funding we expect to receive from Government under the scheme will cover only those identified as sleeping rough before the disease struck. Everyone In should mean everyone in, and we need to work in partnership with Government to make sure their policy is reality.

“Of course, Everyone In was never meant to last forever. When it comes to an end we will need funding to ensure vulnerable people are not suddenly left without accommodation. It will take time to phase out hotel use and reinstate the A Bed Every Night system, and we will need to work with Government to do it as effectively and sensitively as possible.”

Since its launch in November 2018, A Bed Every Night has helped people sleeping rough, or at imminent risk of rough sleeping, into warm and safe temporary accommodation with access to somewhere to sleep, food and other targeted support.

More than 3,000 individuals have accessed the scheme since it began, and of those over 1,000 have been supported into longer-term accommodation.

Following the relocation of 300 A Bed Every Night residents from shared accommodation into self-contained hotel rooms and other forms of accommodation as required under Everyone In, the third phase of the Greater Manchester programme is designed to operate effectively in a post-Covid city-region.

Protocols will be introduced to establish and maintain infection control safety for all residents, staff and volunteers. Accommodation will seek to be provided in non-shared sleeping arrangements, either in self-contained rooms or accommodation with low density shared bathroom and kitchen facilities, such as in houses of multiple occupancy.

Infection control measures will be developed from existing care and residential settings guidance and, given Greater Manchester’s devolved health and social care powers, will continue to be reviewed by partners at GM Health and Social Care Partnership who will liaise with Public Health England.

The Mayor added: “It is right we look to the next stage of our work to tackle rough sleeping and the third phase of A Bed Every Night, once it commences later this summer, will ensure transition from the hotels and other alternative accommodation sourced for Everyone In into managed, safe and sustainable environments. It will enable as many people as possible to continue their journeys away from a life on the streets.

It is estimated that the third phase of A Bed Every Night, scheduled to operate from July 2020 until March 2021, is forecast to cost roughly £4.75 million, with expected contributors to the budget including the Mayoral Precept (£2m), Greater Manchester Mayor’s Charity (£200,000) and Greater Manchester health and social care partners (£2m).