Gove confirmed as Housing Secretary as Jenrick gets the boot 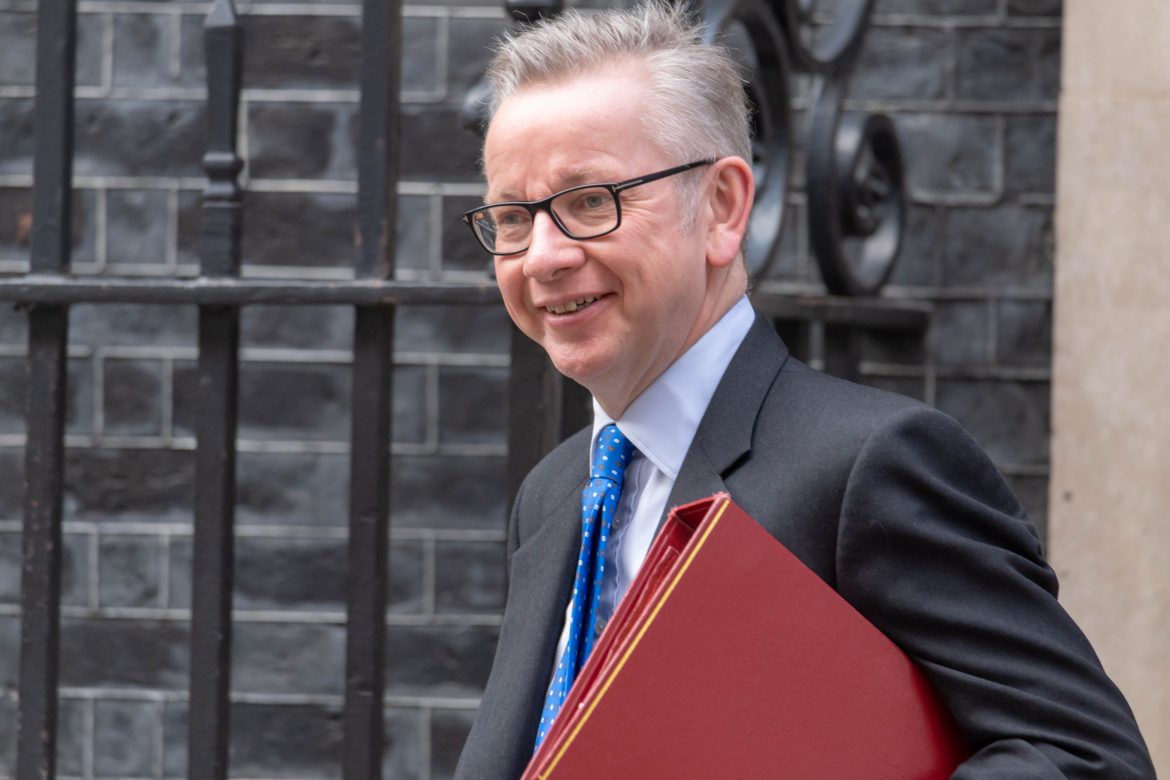 Michael Gove has been named as the new Secretary of State for Housing, Communities, and Local Government, replacing incumbent Robert Jenrick after two years in the role.

The MP for Surrey Heath also assumes responsibility for the Union and elections, while Kemi Badenoch has been named as Housing Minister.

Gove comes to the role following a number of government posts, most recently serving as Chancellor for the Duchy of Lancaster.

The appointment comes as Prime Minister Boris Johnson executes a reshuffle of his cabinet.

Commenting on Jenrick’s exit, No 10 said in a statement: “Robert Jenrick has led crucial work over the last two years, most importantly driving reforms to build more houses so home ownership becomes a reality for many more people.”

In a statement on Twitter, Jenrick said: “It’s been a huge privilege to serve as Secretary of State @mhclg. Thank you to everyone at the department for their hard work, dedication and friendship. I’m deeply proud of all we achieved. I will continue to support the Prime Minister and the Government in every way I can.”

Jenrick’s sacking comes a week after speaking at the Housing 2021, where he delivered his address to the in-person conference via video link.

His tenure has been dominated by the escalating building safety crisis.

It is not clear whether Jenrick will be offered another role in Johnson’s government.

The Conservative government has come under criticism in the last few years for its high turnover of Housing ministers.

Jenrick’s stint in office lasted just over two years, having been appointed Secretary of State for Housing, Communities, and Local Government in July 2019.

His predecessor, James Brokenshire, lasted just over a year in post.

The longest serving Housing secretary since the Conservatives came to power in 2010 is Eric Pickles, whose tenure lasted five years.

Read next: Half of homeowners to make green improvements over next decade – report