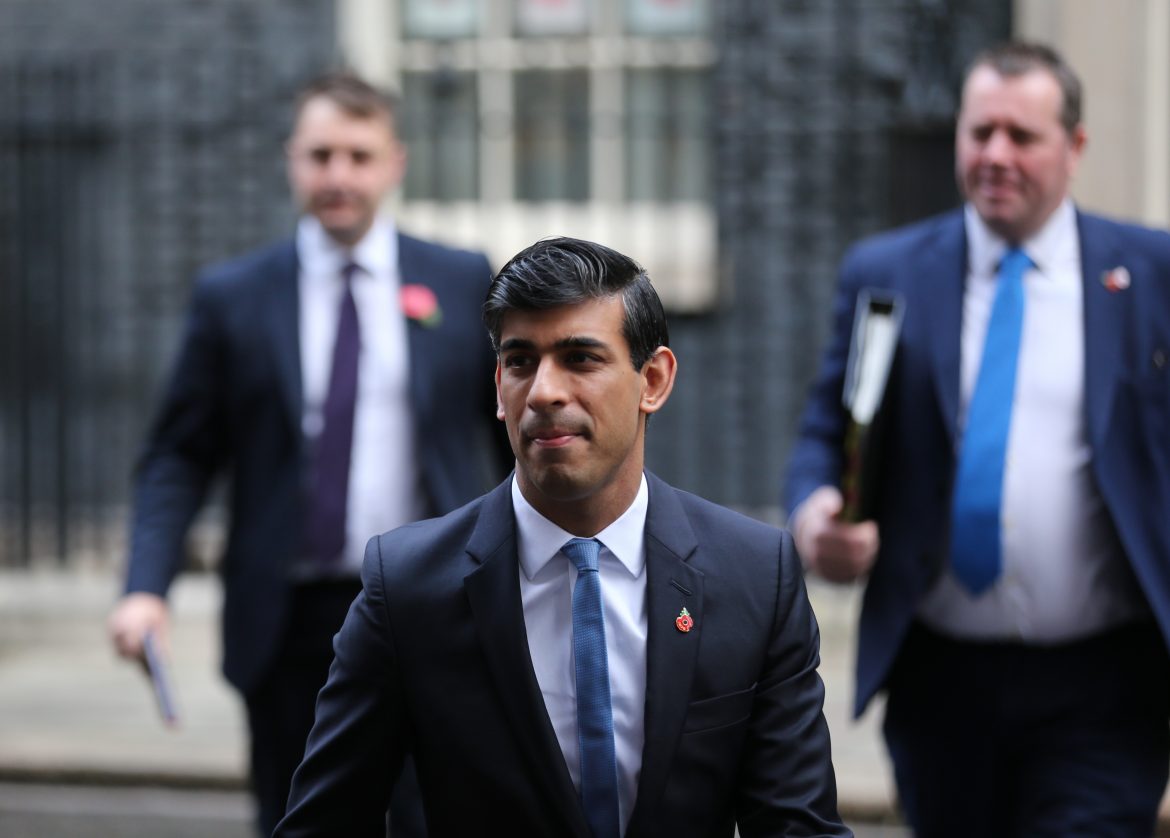 Rishi Sunak has today confirmed that the Universal Credit uplift will continue for a further six months.

Amid a wider budget reveal that focussed on the economic impacts of COVID-19 and susbsequent recovery, the chanceller said the £20 weekly uplift to Universal Credit – which was brought in at the start of the pandemic – will be extended till the end of September.

In addition, the government said the higher surplus earnings threshold of £2,500 for Universal Credit claimants will continue till April 2022, when the threshold will go back to £300.

Though there was scant mention of social housing or social care, Sunak did also confirm that the stamp duty holiday – which was due to end at the end of March – will be extended till the end of June.

Sunak attributed the decision to extend the holiday to the fact that, currently, many new purchases won’t be able to complete before the end of March, when the holiday was due to end.

Although already confirmed prior to today’s reveal, the chancellor officially revealed the government’s mortgage guarantee scheme, saying “we want to turn generation rent into generation buy”.

The scheme will see lenders will offer 95% mortgages to first-time buyers from April.

Sunak also revealed that the government would put more funding toward domestic abuse programmes, announcing an extra £19m to the £125m pledged in the last spending review.

Other key budget reveals included £1bn for 45 new Towns deals and £150m to help communities take ownership of local institutions such as pubs and theatres, in an effort to support them if need be post-COVID.

‘Papered over the cracks’

Responding to the budget reveal, Sir Kier Starmer pointed out that there was “nothing” about a long-term plan to fix social care.

“The chancellor may have forgotten about it, but the Labour Party never will,” he said.

The Labour leader also criticised the government’s continuation of the £20 Universal Credit uplift, saying that the September extension succeeds only in “deferring the problem”.

He added that a Labour government would keep the uplift “until a new fairer system can be put in place”, highlighting the fact that over four million children in the UK are currently living in poverty.

Starmer decried the budget overall for focussing too much on smaller issues.

“It’s a budget that papered over the cracks rather than rebuilt the foundations,” he said.

Read next: Welsh budget sets aside £147m for housing programmes