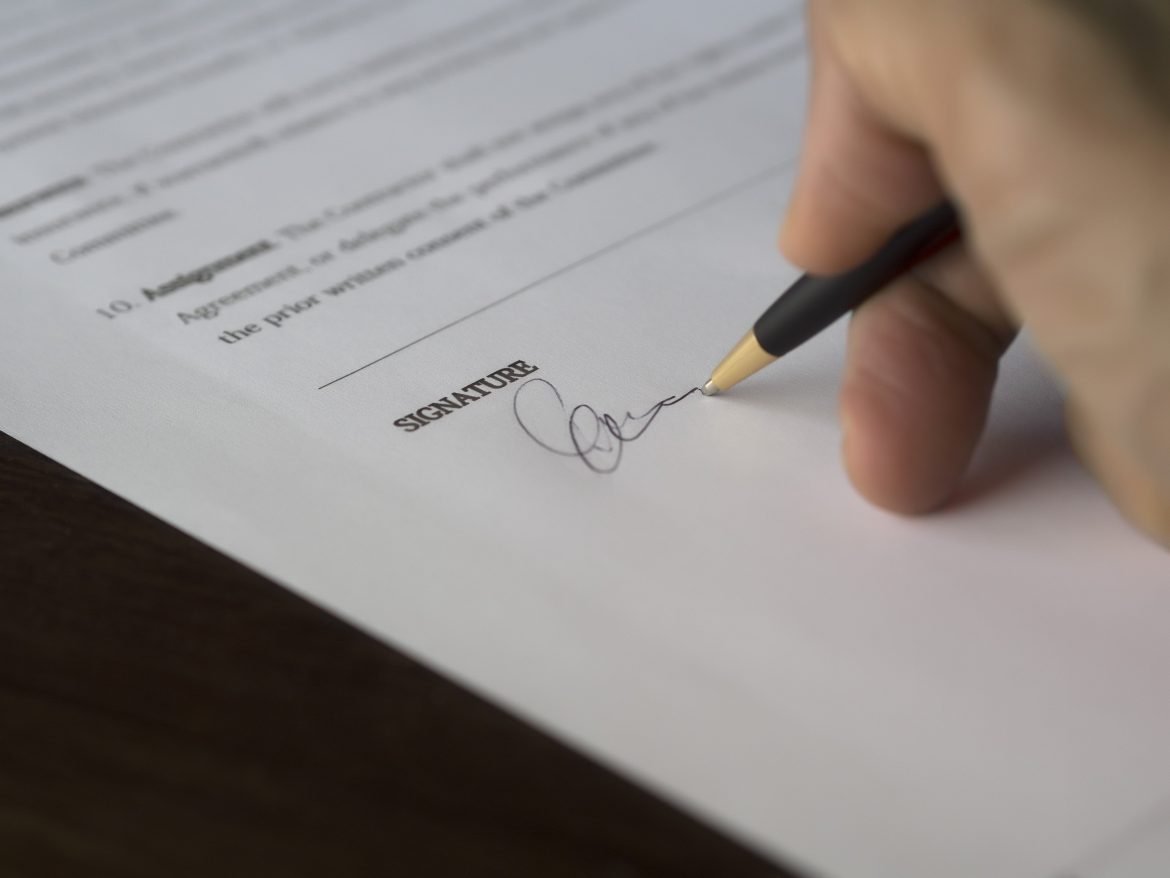 The government has released the first details of its Building Safety Bill, which was initially promised in the wake of the Grenfell Tower fire.

The bill, which is due to be introduced in parliament later today, will seek to “make residents safer in their homes”.

The bill also aims to “bring forward a clearer system with residents’ safety at the heart of it”, something residents and campaigners have long called for – residents helped develop the proposals through engagement groups.

Under the new rules, people living in high-rise buildings will be able to challenge inaction from their building owner and have better access to safety information about the building in which they live.

A Building Safety Regulator, already being set up within the Health and Safety Executive, will be fully established and will have the power to hold the owners of buildings to account.

The Building Safety Regulator will enforce a more stringent set of rules that will apply to buildings of 18 metres or more – or taller than six storeys – from the design phase to occupation.

The government says the Building Safety Bill will “evolve as further evidence and risks are identified” in order to ensure residents’ safety and provide new powers to better regulate construction materials and products.

Government expert Michael Wade has been asked to work with both leaseholders and the finance and insurance industries.

His role will involve testing and recommending funding solutions to protect leaseholders from unaffordable costs of fixing historic defects and to ensure the cost does not fall on taxpayers.

The Building Safety Bill also includes a new ‘building safety charge’, which will give leaseholders greater transparency regarding the costs incurred in maintaining a safe building.

The bill will include powers to limit the costs that can be re-charged to leaseholders.

Commenting on the Building Safety Bill draft, Housing Secretary Robert Jenrick said: “This is a significant milestone on our journey to fundamentally improving building safety and delivering real change that will keep people safer in their homes.

“I remain committed to making sure we get this right, which is why I will be publishing the draft Bill for scrutiny and improvement before it is introduced in Parliament.

“I am also calling on the industry to actively prepare for these changes now. It is vital that the sector moves in step with us, to provide confidence and reassurance to residents that their safety is firmly at the heart of everything we do.”

Building Safety and Fire Minister Lord Greenhalgh said: “As a government we are determined to learn the lessons from that fateful night at Grenfell Tower and ensure that a tragedy like this does not happen again.

“These are the biggest changes to building safety legislation for nearly 40 years, and they will raise standards across the industry and ensure building owners have nowhere to hide if they break the rules.

“Consulting on key recommendations from the Inquiry and wider changes to fire safety regulation will give those affected the opportunity to make their voices heard and help us implement lasting, significant change.”

“Not enough to wait for bill to become law”

Independent advisor, and author of the Independent Review of Building Regulations and Fire Safety, Dame Judith Hackitt, said: “I welcome this draft bill as an important milestone in delivering the fundamental reform this industry needs to make residents and buildings safer.

“It meets the ambitions and recommendations set out in my review.

“And industry must be in no doubt that it is not enough to wait for the bill to become law before they implement changes.

“We expect them to start taking action now.”

The development comes as the government is due to publish a consultation later today setting out proposals to implement the recommendations from Phase One of the Grenfell Tower Inquiry – recommendations that will require a change in law.

The consultation will look at strengthening fire safety in regulated buildings in England.

Read next: Grenfell Inquiry hears of email clashes with council over fire prevention