Home News Building Safety Bill: How did the sector respond?

Building Safety Bill: How did the sector respond? 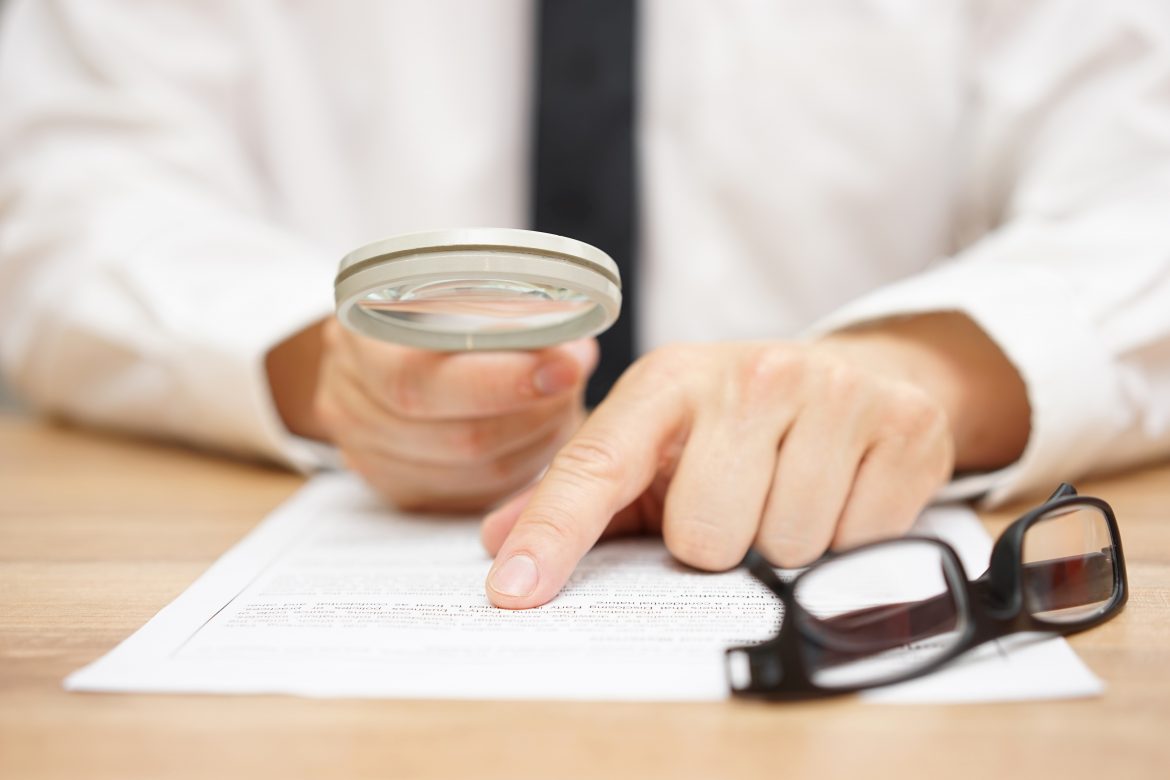 Yesterday, the government published its long-awaited Building Safety Bill, pledging to set out “a clear pathway” for how residential buildings should be constructed and maintained.

Reactions from across the housing sector and beyond have been coming in at pace, and while many have welcomed Bill – with Dame Judith Hackitt herself saying she was “delighted” at its publication – a recurring sentiment is that the government should have gone further.

Here’s how housing and construction responded to the publication of the Building Safety Bill.

She said: “We welcome the publication of the Bill…It is the next step in overhauling the building safety regulatory system to make sure a tragedy like the fire at Grenfell Tower never happens again.

“It’s positive to see the government acknowledge today that private developers are ultimately responsible for the poor workmanship which has led to so many safety issues.

“And, that these developers should therefore cover the costs of the work, rather than homeowners or those in social housing.”

However, Moffett said there were many uncertainties about how the Bill would be implemented.

She said: “But many questions remain about what will happen in practice.

“Giving leaseholders longer to pursue private developers for compensation could help some people; but unfortunately, not everyone who is struggling to pay enormous building safety bills.”

Moffett also took issue with the omission of certain details in the Bill.

She said: “There was also no announcement about other financial support for leaseholders today.

“The government has rightfully made it a legal requirement for building owners to pursue all other options before passing any building safety costs on to leaseholders.

“Not-for-profit housing associations have already been doing this, but we are concerned to hear of cases where they have not been successful and housing associations will have no other choice but to still pass on costs to homeowners or shared owners in their buildings.

“There was also no funding for housing associations remediating social housing announced today.

“Charitable housing associations have so far been unable to access existing government funds. They are already diverting billions of pounds away from the upkeep of their social homes and away from building new social housing in order to make safe homes they bought in good faith.

“If the government want to avoid bills being passed on to homeowners and fewer affordable homes getting built over the next decade, they will need to cover all building safety costs upfront and claim the costs back later from the companies they acknowledge are responsible – such as private developers.”

The Local Government Association (LGA) echoed the sentiment of many others that the government “should go further”.

Cllr David Renard, Housing spokesperson for the LGA, said: “People have a right to be safe and to feel safe in their own homes, so it is important that this new regime ensures future buildings are built safely and councils and fire services – who the Building Safety Regulator will be reliant on – can crack down on developers and product manufacturers who put people at risk.

“Thousands of dangerous buildings still need remediating now, and the costs of doing so must not fall on innocent leaseholders and social housing tenants.

“The government needs to go further to help councils, housing associations, and leaseholders meet the costs of fire safety defects that are the fault of developers and manufacturers, and bring those responsible to book.

“To be most effective, this new regime will need to be properly funded, and action is also needed to address the chronic shortage of fire engineers and other competent professionals in the UK today.”

Minister for Climate Change Julie James, who is responsible for Housing, said: “We welcome the Building Safety Bill introduced in Parliament today to make radical changes to the system within which property developers work.

“I also welcome UK government’s collaboration in developing the legislation which will allow us to develop the changes necessary to reflect the needs of Wales.

“The painful tragedy of Grenfell must not be in vain. We will use the powers of the Bill to look forward – to uphold the highest standards of safety for future developments.

“I will make an announcement to address the current situation for existing leaseholders, in due course.”

Dame Judith Hackitt – chair of the Independent Review of Building Regulations and Fire Safety and author of the Hackitt Review, which was commissioned after the Grenfell fire – was “delighted” at the publication of the Bill.

She said: “I am delighted that we have reached this important milestone for the Building Safety Bill.

“It is vital that we focus on getting the system right for the future and set new standards for building safety.

“Residents and other stakeholders need to have their confidence in high-rise buildings restored and those who undertake such projects must be held to account for delivering safe buildings.”

Housing provider Stonewater welcomed the Bill, and although CEO Nicholas Harris said there were still “aspects” that could go further, overall there had been a “positive step forward”.

As an organisation, Stonewater said: “Stonewater welcomes the government’s Building Safety Bill, published today, particularly in respect of the customer voice and the creation of a new Building Safety Regulator.”

CEO Nicholas Harris added: “The reforms will give residents more routes to raise safety concerns and streamline the complaints process which, too often, can be onerous and lengthy.

“The industry must learn from experience, and while there are still aspects which could go further it is, overall, a positive step forward.

“As a leading social landlord, Stonewater puts quality and safety absolutely at the heart of development and management, and we believe the customer voice should be heard at every stage.

“We welcome the added consumer protection within the Bill and hope the new Regulator will prove effective at addressing poor practice where it continues to exist.”

PlanRadar, a construction project-management specialist, sought to highlight the increased scrutiny and accountability housebuilders will now be under as a result of the Bill.

UK country manager Matt Ryan said: “The Building Safety Bill will have serious repercussions for housebuilders, who will now need to demonstrate increased levels of safety compliance by law.

“The new Building Safety Regulator will be able to hold individuals personally responsible for the safety of structures and enforce legal action if necessary.

“It also means any past or future mistakes could have heavy financial implications, with new rights being granted to residents who wish to seek compensation for substandard construction work.

“These new measures highlight the importance of digital defect and building management tools, which will be essential in meeting the new standards of compliance the Bill demands.”

“They also need to be able to demonstrate their compliance, creating audit trails that prove they have taken all necessary measures throughout the build.

“Taking action now and investing in the latest digital tools will avoid action being taken by the regulator and provide answers to claims from homeowners, while raising general building standards across the board and offering residents maximum protection.”

Although most welcomed the Bill overall, the official End Our Cladding Scandal campaign was highly critical of its publication.

Spokersperson Giles Grover said: “The Building Safety Bill offers the unique chance for the government to finally take control of the building safety crisis and, once and for all, to help leaseholders who, through no fault of their own, have found themselves physically, financially, and mentally trapped.

“Unfortunately, the government still seems scared of getting a grip on this nightmare that has blighted our lives for years.”

He added: “During the recent Fire Safety Bill ping-pong, the repeated response was that the Building Safety Bill is the place where the ‘who pays’ argument should be focused.

“Now, it seems they have cynically devised a means of divesting themselves from that responsibility.”

Read next: Is your organisation insured against irrelevance?