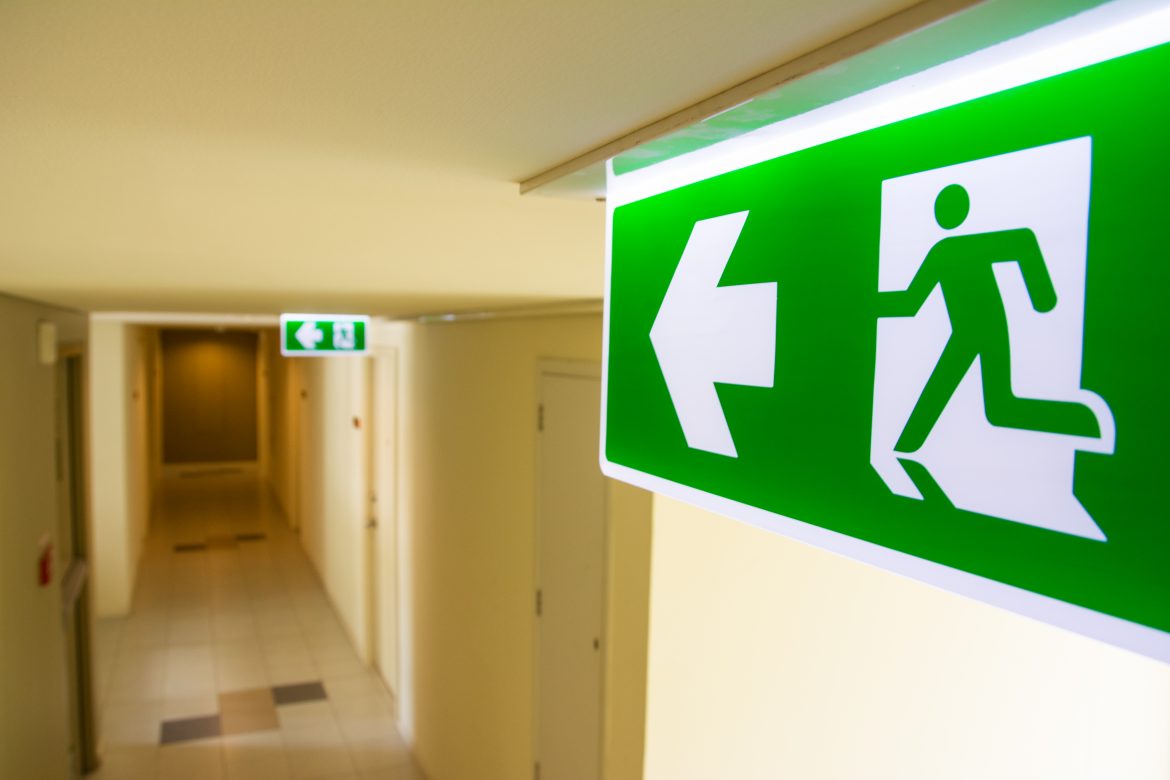 The MHCLG has revealed that there have officially been 2,784 applications to the Building Safety Fund – over 1,000 more than government estimates.

The figure far exceeds the 1,700 towers with high-risk cladding systems the government estimates exist in the UK.

Even then, the government believed that the £1bn fund would cover only a third of those buildings, with the bill for remediating them expected to cost between £3bn and £3.5bn.

The MHCLG (Ministry for Housing, Communies, and Local Government) figures also show that, of the 2,784 applications, 1,857 are from London – with 282 coming from Tower Hamlets, the borough most affected by the cladding crisis.

The statistics show that Manchester is also badly affected, with 136 (second highest) applications coming from the city.

Of the 2,784 total applications, 1,709 were marked down as having “no basic information to assess whether they are eligible”.

For the remaining 1,075 applicants, they are sorted into four categories:

So far, only 65 applications have so far been processed with an application for funding – just over 2% of all applications.

Chancellor Rishi Sunak intitially announced plans to create a £1bn Building Safety Fund in March, saying the government would pay for the remediation of buildings taller than 18m that are wrapped in non-aluminium composite material (ACM) cladding – the type that was used on Grenfell Tower.

The full list of the areas of application, as per local authority, is as follows:

*Not all applications could be placed in local authority area