Calls for next Welsh government to pledge 20,000 social homes 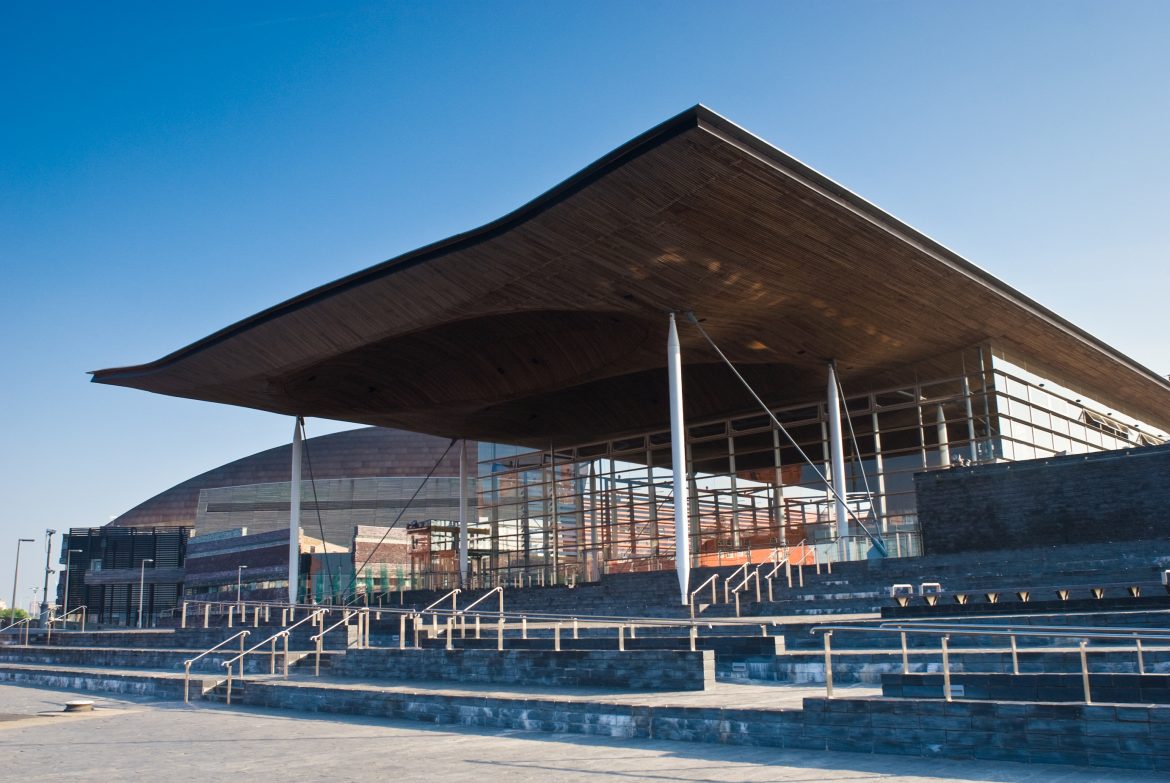 Community Housing Cymru (CHC) is calling on the next Welsh government to invest in 20,000 new social homes over the next five years as part of its pre-election manifesto.

The body, which represents housing associations in Wales, is urging the future Welsh government to commit £1.5bn to a social housing delivery programme over the next parliament, which will see the delivery of 20,000 energy-efficient social homes.

Calls are also being made on the government to commit to a 10-year £4bn social housing retrofitting stimulus package, backed by a mix of public and private funding.

CHC said its proposals will support housing associations in their role as major local employers, while also supporting a further 20,000 jobs and 6,000 training opportunities across the wider economy.

The plans will also provide a £6bn economic boost to communities across the country, while upgrading homes could lead to 39% fewer hospital admissions for circulation and lung conditions.

Previous research by CHC shows that poor housing costs the NHS in Wales £95m each year in treatment costs, while 155,000 households in Wales live in fuel poverty.

CHC had released its manifesto roughly six months before the next Senedd election, which is due to be held in May and will determine who will govern Wales over the next five years.

CHC’s demands around retrofitting have bolstered by CIH Cymru, which called on the next Welsh government to provide long-term funding for decarbonisation as part of its election manifesto.

Stuart Ropke, chief executive of CHC, said: “The forthcoming election gives us all an opportunity to define Wales’s path out of the challenges that the pandemic has posed, and its result has the potential to plot a course to prosperity and health for the next generation.

“Ahead of launching the Home manifesto, we engaged with hundreds of colleagues from housing associations alongside almost 100 partners from the public, private, and third sectors, and we want to see that pan-Wales partnership work continue beyond the election next year.

“We are calling for a balanced investment programme from the next Welsh government that makes every pound work hard to provide an economic boost, as well as benefiting the health and wellbeing of the whole nation and future generations.

“We are serious about using our unique position to grow prosperous, healthy, and connected places, and this is why we have made some important commitments in the manifesto to work with the next Welsh government.

“Now is the time to work together to make it happen.”

Read next: Tech and transformation: The future of housebuilding