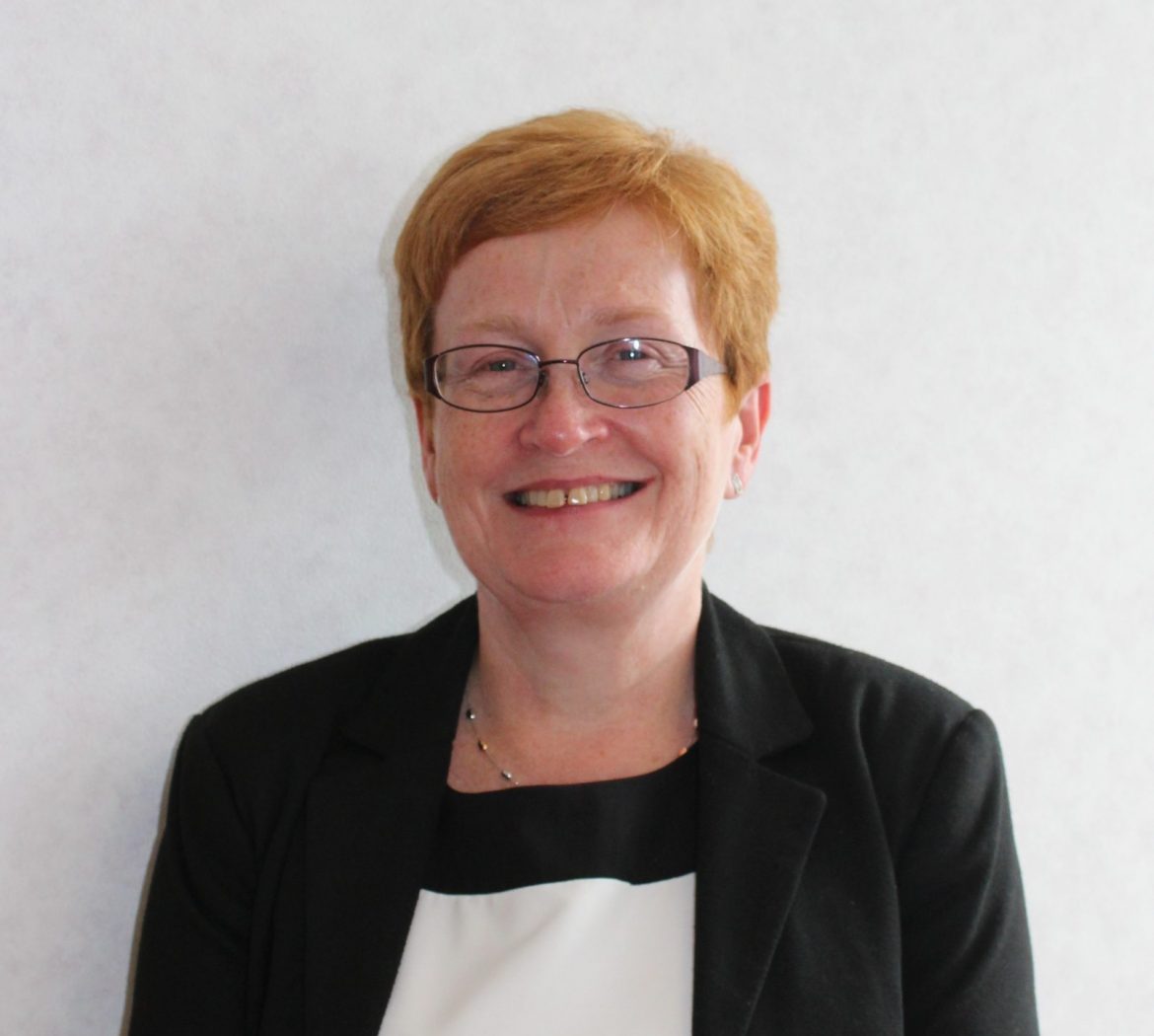 We’re rightfully very proud of our history and our association with the railways.

It’s one of the reasons why our sheltered housing schemes are named after people synonymous with the railways. Patrick Stirling, Tempest Anderson, Timothy Hackworth, and Robert Stephenson are just some of the railway ‘legends’ that are honoured when you visit our schemes in Doncaster, Darlington, Stockton, and Hull.

Those towns and cities, along with others where we have housing stock like Newcastle, York, and Leeds, are all inextricably linked with the railways.

We’re also very keen on heritage. It’s the reason why we sympathetically converted a rundown railway engine shed built in 1844 into lovely mews homes in Darlington; and it’s also why we’re about to undertake the restoration of a Grade II listed former school building in Bishop Auckland, where comedy legend Stan Laurel once attended.

“Patrick Stirling, Tempest Anderson, Timothy Hackworth, and Robert Stephenson – just some of the railway legends that are honoured when you visit our schemes”

Last year, we celebrated our 100th anniversary and marked it with a signature event on-board railway carriages pulled by the Tornado, a steam locomotive restored to its former glory.

It was therefore very pleasing to see the Tornado used recently as part of the 195th anniversary of the Stockton and Darlington Railway.

And I thought we were old!

Ironically, even though it has always been known as the Stockton and Darlington Railway, Locomotion No.1 actually made its inaugural journey on 27 September 1825, transporting both coal and passengers between Shildon and Stockton.

Poor Shildon, struck out of the history books for Darlington, but at least they now have the amazing Locomotion museum in the town, which certainly has helped to put it back on the back – and rightfully so.

As the head of a housing association that started life to build homes for railwaymen and their families, it’s nice to be part of this history and to be able to play our own small part in recording and preserving such a legacy for future generations.