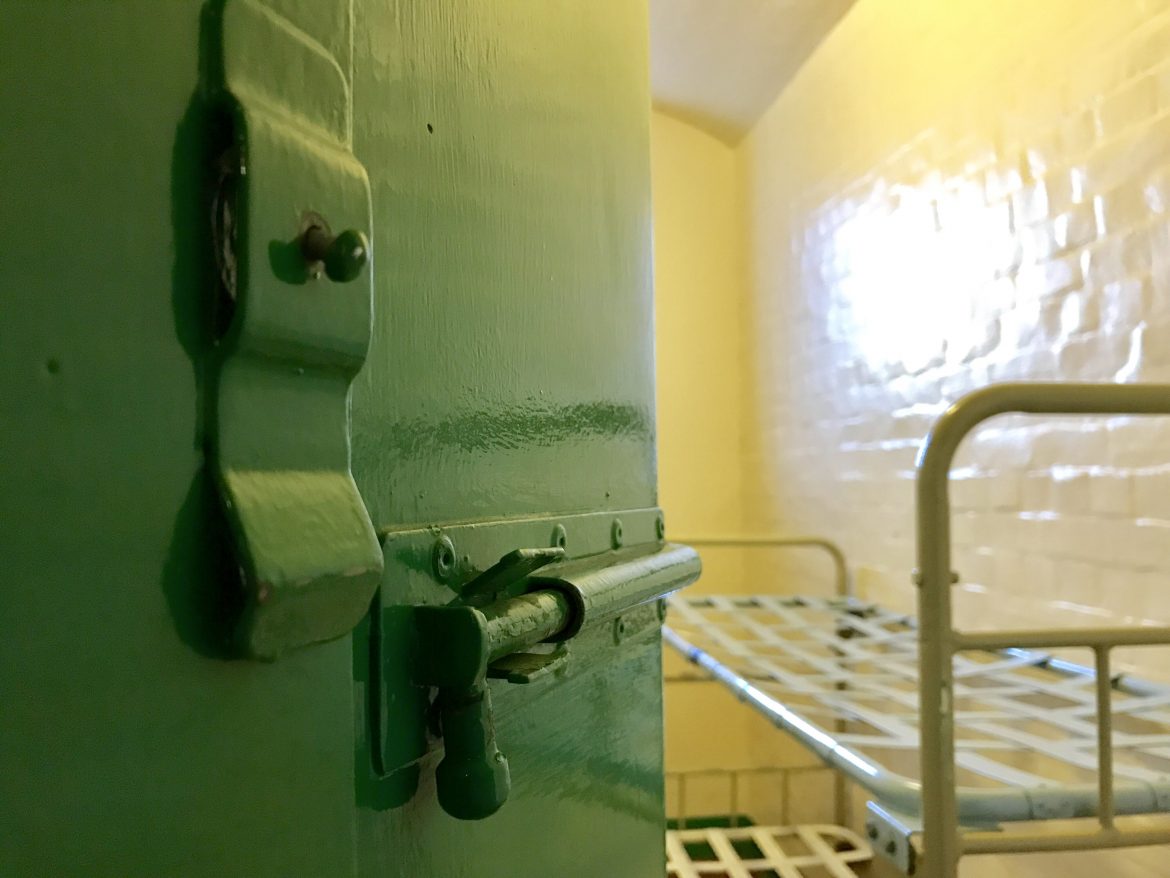 Homelessness among prison leavers could increase sharply as the government scales back support it introduced at the height of the COVID-19 pandemic, charities have warned.

Prison leavers charity Nacro said that even with the extra funding and hotel places, 947 people became homeless when they left prison between 1 May and 8 June this year.

The charity is predicting a further increase in homelessness among prison leavers when the support is withdrawn, and is calling on the government to produce a long-term strategy for tackling the issue.

From today (31 August), additional funding to support the provision of accommodation for those released from prison in England and Wales, who are at risk of homelessness, will come to an end.

Figures released by the Ministry of Justice previously showed that 840 men, 89 women, and 85 young adults aged 18 to 24 in England and Wales immediately started rough sleeping or became homelessness between 23 March – when the lockdown was imposed – and 30 April.

“Setting up to fail”

Nacro chief executive Campbell Robb said: “For people leaving prison ready to turn their lives around, being released with nowhere to live is simply setting them up to fail. And we know this leads to increased reoffending which impacts us all.

“We are calling on the government to provide a long-term strategy to guarantee that everyone leaving prison will have somewhere to live and to outline how they plan to manage the transition for people now unable to access this extra support.

“We rightly saw the government extend the eviction ban, as they recognised that to pull the plug from support without a long-term plan in place would have created a myriad of problems.

“We need the same for people leaving prison. To reduce reoffending and give people the best chance at a second chance we need an ambitious plan from the government to work with charities and providers who are committed to breaking the cycle of cell, street, repeat.”

Being released into homeless holds people back from accessing support such as drug and alcohol rehabilitation, getting a job, or moving away from crime, Nacro added.

Homeless ex-prisoners are significantly more likely to reoffend than those living in housing, with data previously showing that up to two-thirds of those who slept rough or were otherwise homeless go on to commit at least another crime within a year.

A recent report by the chief inspector of probation found that, among former prisoners released into accommodation, the number of those recalled or re-sentenced to custody was almost half that of those who did not have such accommodation on release.

Prison leavers released before or on 31 August will continue to receive support for up to 56 nights.

A Ministry of Justice spokesperson said: “We continue to work with councils and charities to secure suitable accommodation, while investigating long-term solutions to help offenders turn their backs on crime and to prevent homelessness.

“That includes new teams dedicated to finding housing, increased space in approved premises and our £6.4m pilot – part of the government’s rough sleeping strategy – that has helped hundreds of offenders stay off the streets.”