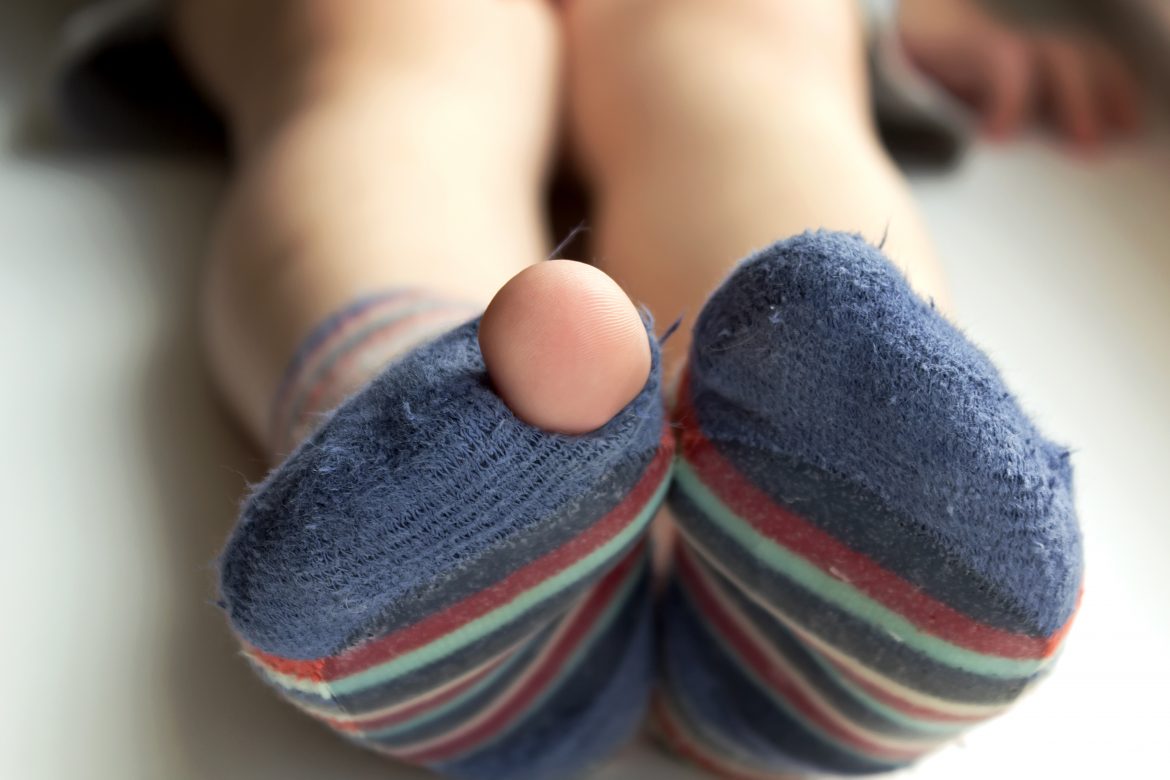 Child poverty has increased sharply across the north of England and the Midlands, fuelled by stagnant incomes and the rising housing costs, analysis has found.

Inner-London boroughs such as Newham and Tower Hamlets continue to have the highest levels in the UK, but the largest increases have been seen in Middlesbrough, Newcastle-upon-Tyne, and Birmingham.

The End Child Poverty campaign, which commissioned the analysis, said the figures showed worrying rates of child poverty even before the pandemic led to large numbers of people losing their jobs.

“This data reveals the true extent of the hardship experienced by families on low incomes – the majority of which were working households before the pandemic,” said Anna Feuchtwang, chair of End Child Poverty.

“The children affected are on a cliff edge, and the pandemic will only sweep them further into danger.”

The north-east saw the most startling rise in child poverty, up nine percentage points between 2014-15 and 2018-19 – the region now has the second highest rate in England, behind only London.

Eight of the 10 UK local authorities suffering the sharpest increases over the period were found in the region – headed by Middlesbrough, where 41.1% of children were deemed to be in living in poverty in 2018-19, up from 28.6% five years earlier.

Two constituencies in the north-east won by the Conservatives at the 2019 election – Sedgefield and Middlesbrough South and East Cleveland – were in the top 20 list of parliamentary seats with the highest increases, up 9.5 and 9 percentage points respectively.

In 2018-19, 30% of UK children were found to be living in poverty, which is defined as children in households with incomes after subtracting housing costs of less than 60% of the median.

Tower Hamlets in London had the highest percentage of children in poverty in the UK, at 55.4% after housing costs, according to the analysis, followed by Newham at 50.3% and Barking and Dagenham at 49.9%.

Birmingham (41.6%) had the highest child poverty rates outside London.

Child poverty increased in over half the countries and regions of the UK over the five year period, according to the analysis.

Poverty rates stayed the same in Northern Ireland, the east Midlands, and the south-east of England, and fell by a single percentage point in Wales and south-west England.

The analysis, carried out by Loughborough University’s Centre for Research in Social Policy, overlaid local housing costs data onto Department for Work and Pensions child poverty data to deliver what it says is a more complete picture of the pressures facing UK households.

Child poverty rates in the north-east and Midlands had risen fastest because housing costs in these areas have increased most sharply ahead of incomes in recent years, squeezing household budgets, the research showed.

In the past, poverty rates had remained stable due to low incomes in these areas being counter-balanced by low rents.

Feuchtwang said: “During the pandemic, we’ve seen unexpected increases in house prices, coupled with rising unemployment and a surge in people forced to make benefit claims, and we worry that a steep rise in child poverty is on the way.”

A Department for Work and Pensions spokesperson said: “There are 100,000 fewer children living in absolute poverty than in 2009/10, and making sure every child gets the best start in life is central to our efforts to level up opportunity across the country.

“We have already taken significant steps to do this by raising the living wage, ending the benefit freeze, and injecting more than £9.3bn into the welfare system to help those in most need.”