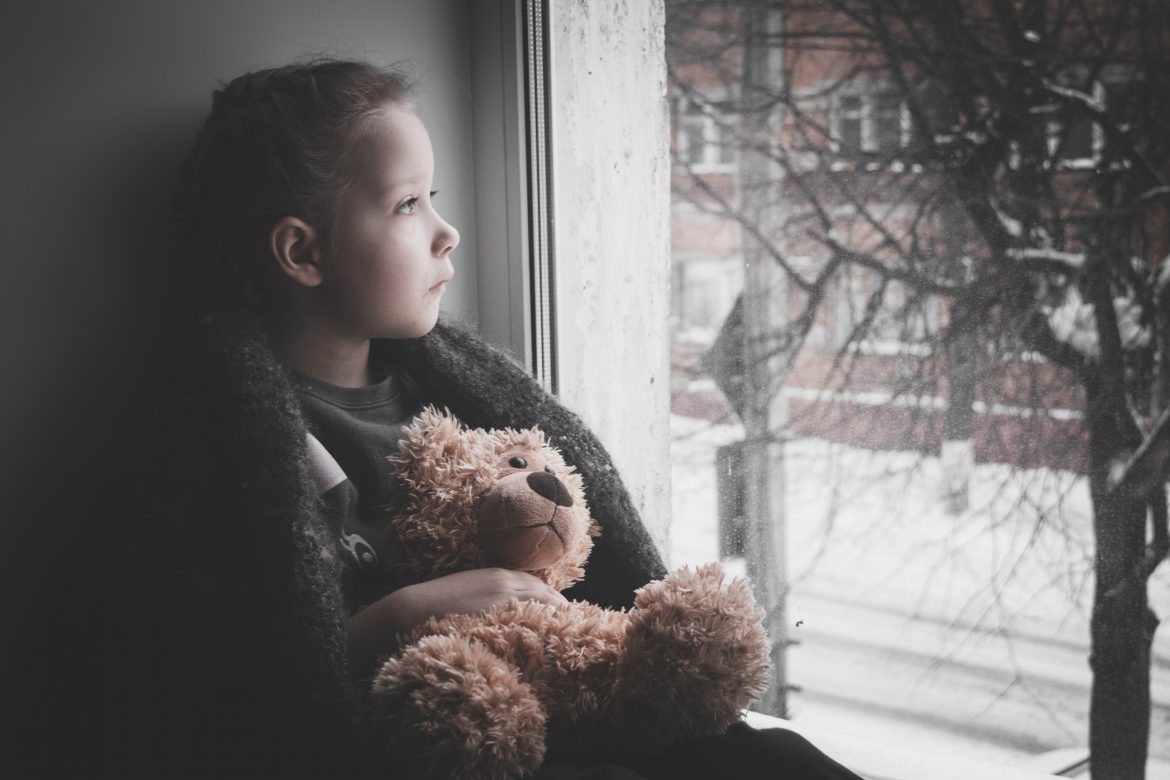 Bailiffs will be told not to enforce evictions in England over the Christmas period, the housing minister has today confirmed.

Responding to a written parliamentary question, Christopher Pincher confirmed that there should be no enforcement of possession orders between December 2020 and 11 January 2021 due to a Christmas ‘truce’ proposed by the government earlier this month.

Mr Pincher added that enforce possession orders should not go ahead in places where local public restrictions have been introduced by the government through legislation.

The government has already said that evictions should not take place in areas subject to local lockdown measures.

At the end of August, the government extended the eviction notice period to six months – however, this does not apply to those who were served notices prior to the introduction of the new measures.

The notice period also does not apply to those with more than six months’ arrears or those being evicted for anti-social behaviour.

This week, the evictions ban that has been in place since March came to an end after a one-month extension, allowing courts to hear possession cases again.

Councils, charities, and doctors had warned in August that lifting the ban could spark a wave of homelessness.