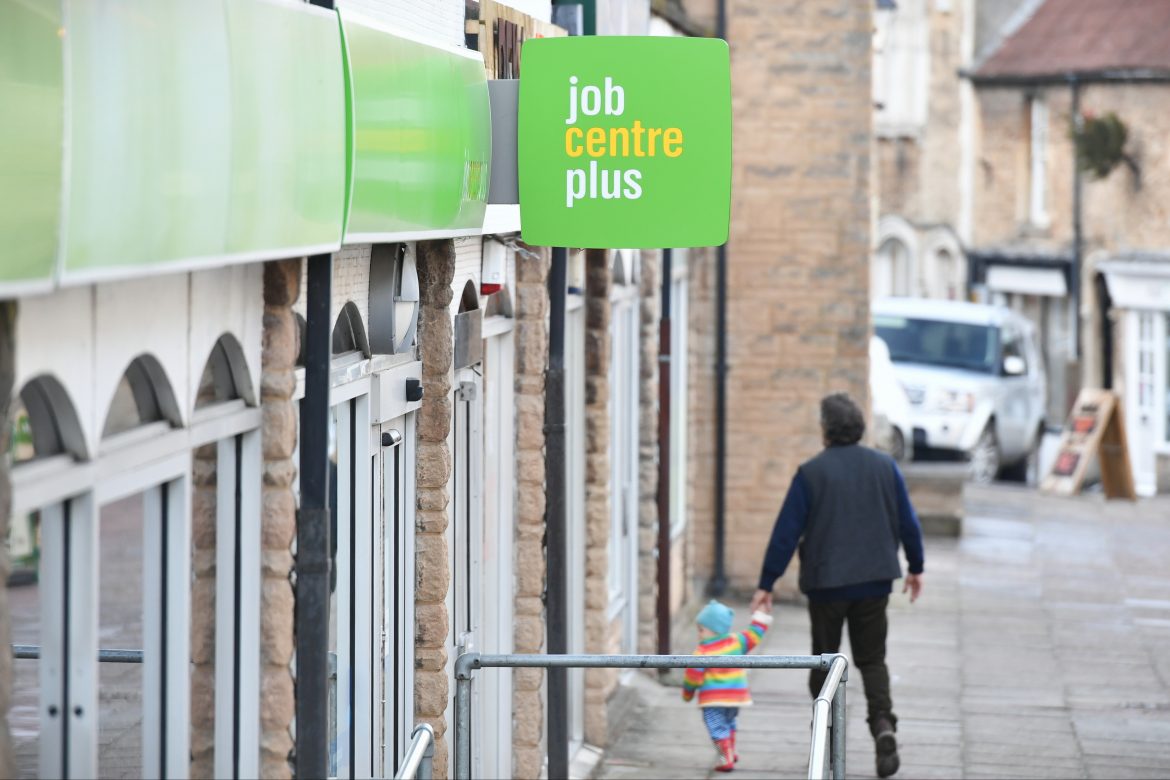 City of York Council is lobbying the government to continue the £20 extra Universal Credit payment that supports those suffering the most financial hardship from the pandemic.

Councillor Denise Craghill, executive member for Housing and Safer Communities, has written to the Secretary of State calling for the uplift to be maintained and also to be paid to those on legacy benefits.

This is in addition to Test & Trace and Winter Grant payments, the latter of which has again had to be topped up by the council from the emergency funding.

Craghill urged that the decision on the extension of the uplift must be made as soon as possible to ensure the support is in place by April 2021.

She added that this relatively minimal boost has been so crucial because the existing support was not adequate then and won’t be in future if the uplift is not at least maintained.

Of this extra support, Craghill said: “I would urge the government to ease the uncertainty and recognise the urgency of this decision by making the £20 uplift to Universal Credit permanent – and not just for six months – and also extend this same support to those on legacy benefits immediately.

“This does not go far enough to ensure that those on low incomes receive the support they need once the extra boost is withdrawn.

“A decision on the extension must be made as soon as possible, so this support could be in place by April.

“The fact that this relatively minimal boost has been so crucial to millions of families across the country should be seen as a reflection of the fact that support was not adequate when we entered the crisis, and certainly won’t be enough in future if the uplift is not at least maintained.”