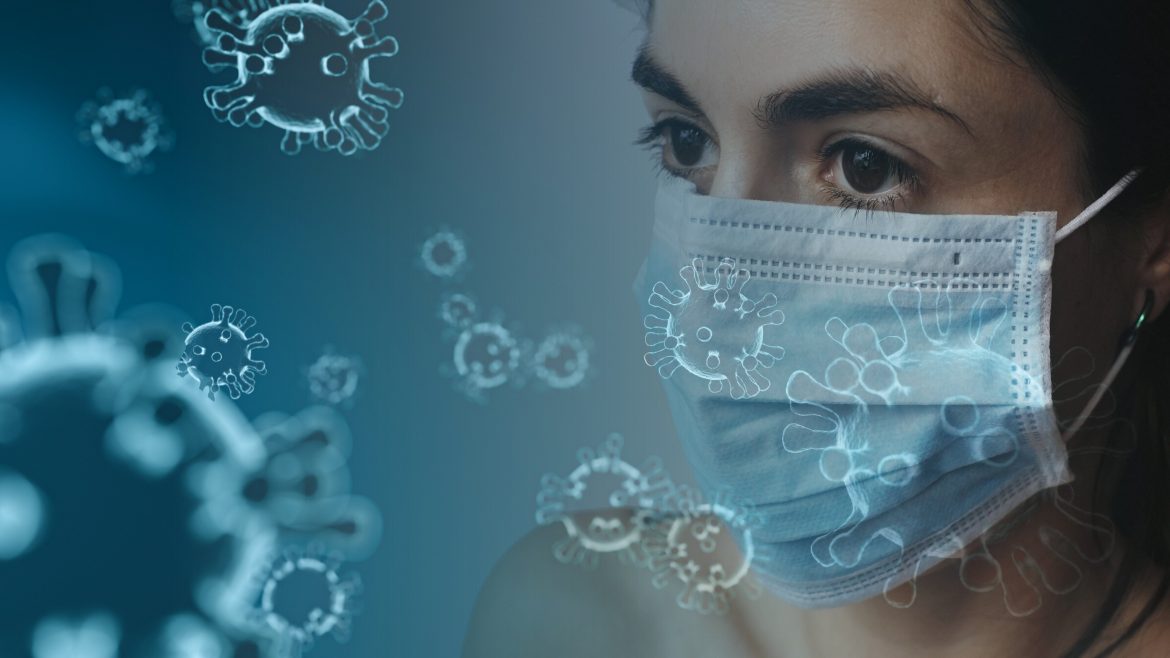 The way the construction industry has responded to the coronavirus crisis shows it is capable of making the changes it must to improve building safety and quality, according to Dame Judith Hackitt.

The chair of the Independent Review of Building Regulations and Fire Safety commissioned by the government in the wake of the Grenfell fire disaster said the sector had demonstrated it was “capable of massive change at pace” and had been able to dump old practices quickly “without compromising safety or quality”.

Dame Judith was the guest presenter on a COVID-19 update webinar hosted by the Building Engineering Services Association (BESA) where she re-iterated her warning to the industry that “change is coming” and that the timetable for a new regulatory regime would not be derailed by the current crisis.

She urged everyone to emulate the methods used to deliver vital projects for the NHS and other essential services where “collaboration and co-operation replaced fragmentation and adversarial behaviour”.

However, Dame Judith added that there was still a widespread lack of leadership across the sector and too many people waiting to be told what to do despite the fact that the new regulatory regime would be retrospective.

“Some people have stood up to be counted and are doing the right thing, but not nearly enough…if you have continued building in the same old way you will be held accountable,” she told the webinar chaired by BESA chief executive David Frise.

The industry should be acting now to rebuild confidence with the financial and insurance markets, which she said were now alerted to poor practices that increase risk in construction projects. She added that the industry should also be seeking to regain the trust of the general public after the Grenfell Tower disaster as many people now felt unsafe in their own homes.

She said she was optimistic about the future because there was a “groundswell of opinion that the industry needed to change, which is making my job easier.”

“Some companies are already changing….others are waiting to have their collar felt by the Regulator…but it is the best companies who are already getting on with it,” said Dame Judith.

She added that competence and accreditation would play an increasingly crucial part in industry reform.

“A lot of people simply don’t properly understand some of the features of buildings,” she told the BESA webinar. “There are people who cut corners blatantly to save money because they can get away with it, but others simply lack competence. Sprinklers are no use at all if they are not installed properly.”

She said the Health & Safety Executive (HSE) would have improved resources to enforce compliance with regulations, which will give greater prominence to the Competent Person Schemes developed by the industry.

BESA is currently enhancing its schemes in readiness for the new regulatory environment including the Competence Assessment Scheme (CAS) it uses to assess the technical and commercial professionalism of companies who apply for membership.

“There will now be a greater emphasis on whether companies have the technical competence and resources to carry out building services work,” explained Frise.

Return of the Clerk of Works

Another part of industry reform could involve the return of the Clerk of Works to oversee projects and ensure promises and records were kept. However, Dame Judith claimed this was not a return to “the way things were done in the past”, but a new role fit for the 21st Century.

“It is a quality control job and there are a lot of people from different professions who could take it on.”

The industry should also be making up ground in adopting digital methods as she sees data management as a vital part of ensuring buildings are designed, managed and operated correctly. However, she said that BIM was “not the whole answer” because simply telling residents to look at a BIM model would not help them understand the health and safety features of their building.

Frise added that BESA was fully behind the recommendations of the Hackitt Review, which have been adopted by the government adding that it was “a once in a generation opportunity to deliver meaningful and lasting change.”