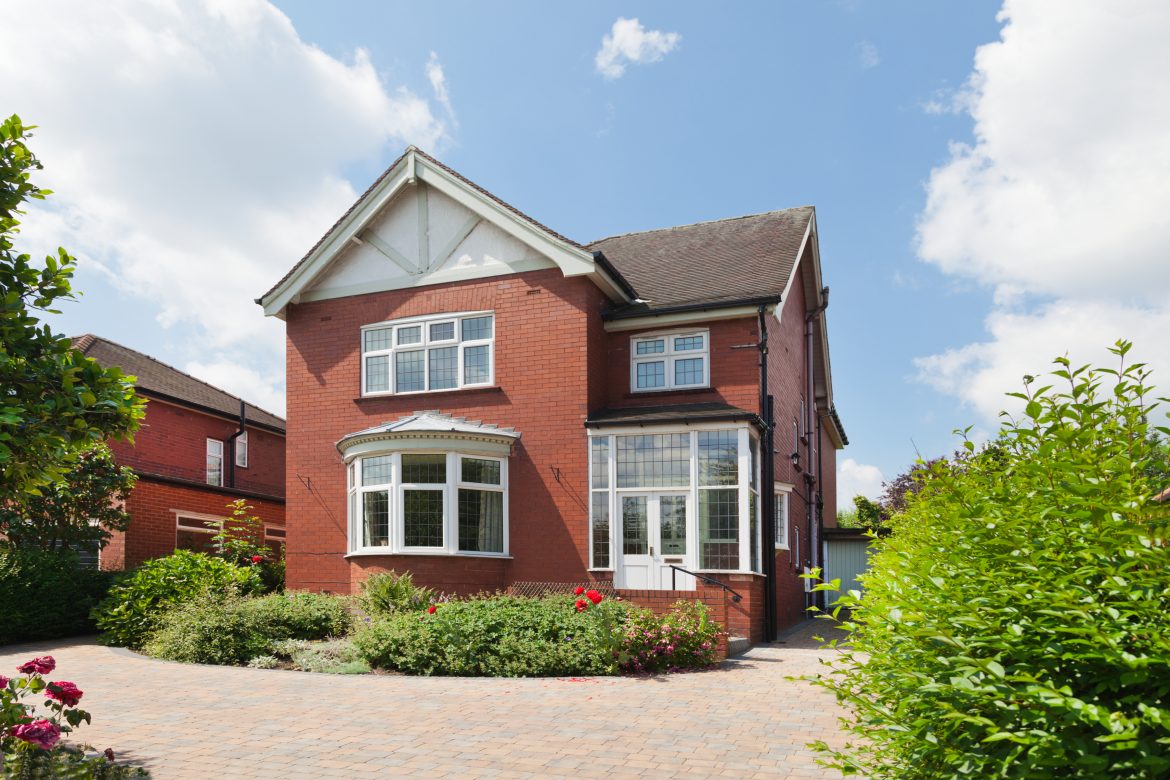 Demand for detached houses in the UK has skyrocketed during the COVID-19 pandemic, driving up prices three times faster than for flats, according to Halifax.

As working from home boosts the desire for larger homes, the average sum paid for a detached property rose to £486,595 in December, 10% more than in December 2019.

The rise for detached proprieties far exceeds those seen for other types of homes, as the long-term prospect of remote working gains increasing credence.

Semi-detached properties saw a rise of as much as 6.3% from the previous year, the average cost sitting at £287,313 in December.

Over the six months to December 2020, the average UK house price has risen by 6.3%, the fastest growth rate since early 2007, according to Halifax.

The price of a detached home has trebled in the last two decades.

Halifax managing director Russell Galley said significant demand for bigger homes was making it tougher for people lower down on the property ladder to move into a larger house.

The housing market slowed at the start of the year amid the third COVID lockdown in England, according to Halifax and surveys from other property industry experts – including Nationwide and the Royal Institution of Chartered Surveyors.

The government’s stamp duty holiday on property purchases of up to £500,000 – which is widely seen as a core catalyst for the rise in house prices last year – is due to end at the end of March.