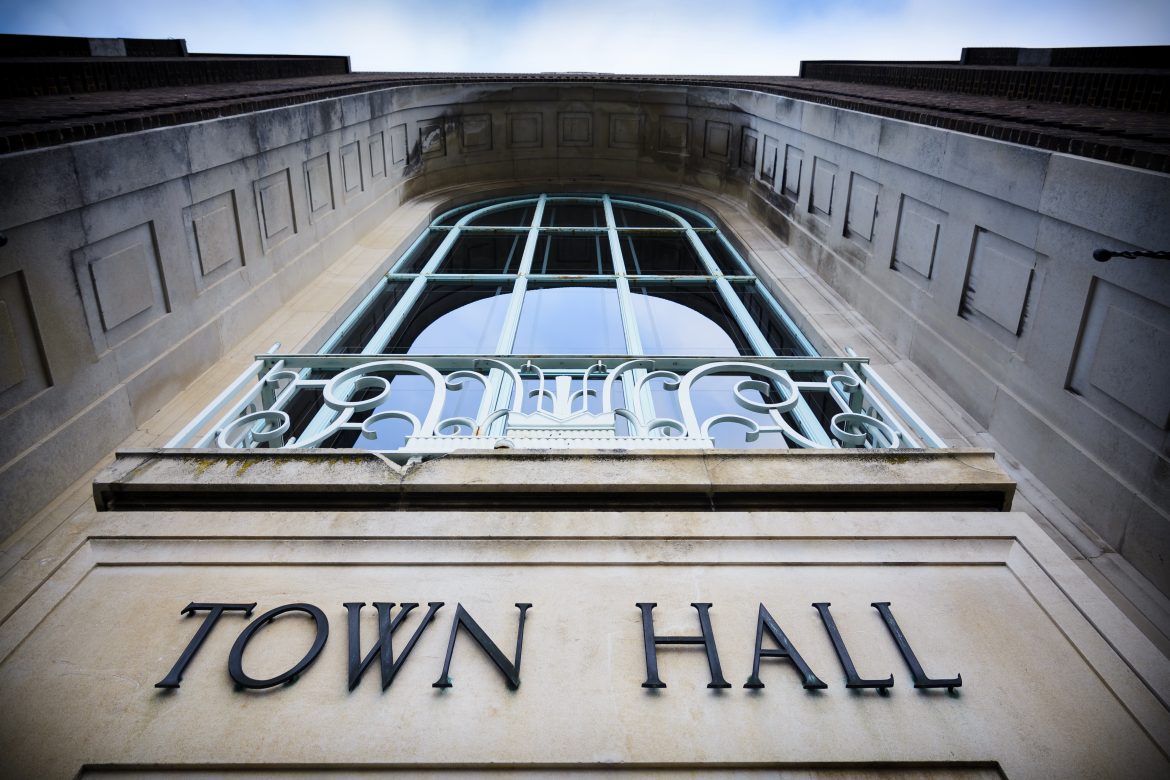 A landmark ‘No DSS’ court case has ruled that a disabled woman who became homeless was discriminated against by being refused tenancies in private flats.

The disabled single mother-of-two – referred to as ‘Jane’ – won the landmark court case after she was found unlawfully discriminated against by being refused the chance to move into a private-rented property because she was claiming benefits.

The case was the first time a court has ruled that the so-called No DSS rule – a reference to the former Department for Social Security – breached equality laws.

The court heard that Jane was rejected for several properties by the letting agency because of its long-standing blanket policy of not renting to people in receipt of Universal Credit or any other social security benefits.

In her ruling, Judge Victoria Elizabeth Mark said “rejecting tenancy applications because the applicant is in receipt of housing benefit was unlawfully indirectly discriminatory on the grounds of sex and disability, contrary to […] the Equality Act 2010”.

The ruling was welcomed by Shelter as a “nail in the coffin” of the No DSS rule, used by some landlords to describe the vetting of a class of tenants they regard as unsuitable.

“Morally wrong and against the law”

Rose Arnall, the Shelter solicitor who fought the case, said: “It finally clarifies that discriminating against people in need of housing benefits is not just morally wrong, it is against the law.”

Although the ruling, made in a virtual hearing on 1 July, does not set a legal precedent, Shelter said it sent a warning to landlords and letting agents that they should end the practice.

Five similar No DSS cases brought by the Shelter were settled out of court in Shelter’s favour in recent years.

Jane told the court she was shocked when she was turned down by the letting agent because she had nine years of excellent references from previous landlords and had always paid her rent on time.

She said: “I felt very offended that after all those years, when I have prided myself on paying my rent, paying my bills, being a good tenant, it just meant nothing.

“When I realised we were going to be homeless because I couldn’t find anywhere, I felt sick to my stomach.”

Jane is now working part-time and lives in a social home.

Chris Norris, policy director for the National Residential Landlords Association, said: “No landlord should discriminate against tenants because they are in receipt of benefits.

“Every tenant’s circumstance is different and so they should be treated on a case-by-case basis based on their ability to sustain a tenancy.”

Rebecca Hilsenrath, the chief executive of the Equality and Human Rights Commission, which helped support the case, said: “No DSS policies by landlords and estate agents clearly discriminate against many women and disabled people, as we saw in Jane’s case.

“We should never see it in a letting advert again.”

Earlier this week, Housing Minister Christopher Pincher met with disability campaigner Kerry Thompson to discuss the lack of accessible housing in the UK.

The meeting between came about after a government report on the proportion of homes in England that are accessible and adapted for disabled and older people showed:

“I hope this new data urges the government to launch a new consultation into accessible housing standards,” Thompson said.