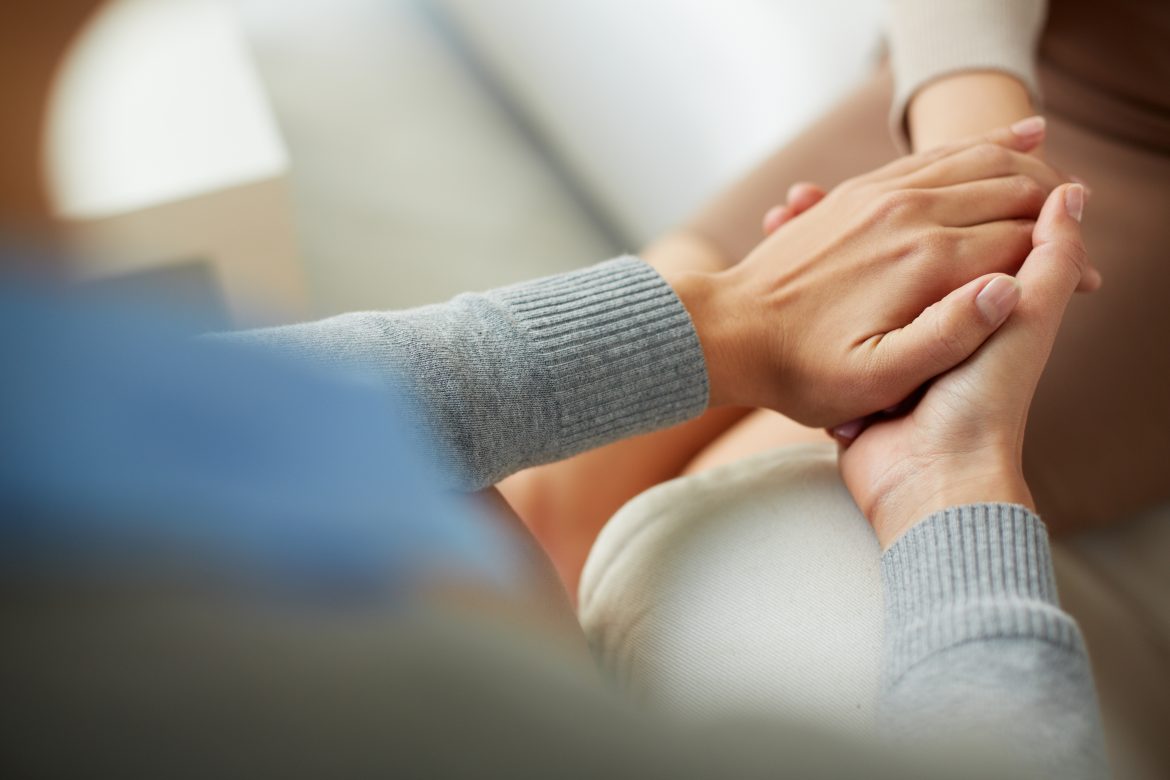 People at risk of domestic abuse during the latest COVID-19 lockdown will be able to seek help discreetly by giving a code word to pharmacists, under a new UK-wide scheme launched by ministers.

If someone asks for ‘Ani’ (action needed immediately) at one of the participating pharmacies, they will be asked if they would like to go to a private space to talk.

From there, they will be assessed to determine whether they need help from police or other services such as domestic abuse helplines.

Abuse charities have expressed significant concern about the impact of domestic abuse during lockdown, when women, children, and others are denied regular contact with others.

Pharmacies have been chosen as the outlet for the plan because they have staff trained to support people and are also classed as essential retail, meaning they remain open.

The scheme will be available immediately, initially in 2,300 Boots stores and in 255 independent pharmacies.

Other pharmacies are being asked to sign up to the programme.

During the previous lockdown in England in November, the charity Refuge, which runs the National Domestic Abuse helpline, said it was “very concerned” by the continuing upward trend in demand for its services.

After the first lockdown, the Counting Dead Women project told MPs that, between 23 March and 12 April, at least 16 domestic abuse killings had taken place, far higher than the average for the time of year.

The pharmacy-based initiative was first proposed during a ‘Hidden Harms’ web summit, hosted by Boris Johnson in June, which examined some of the repercussions of lockdown.

In a Commons statement, Victoria Atkins, the safeguarding minister, said the scheme would “offer a vital lifeline to all victims, ensuring they get help in a safe and discreet way”.

But Jess Phillips, a shadow home office minister who speaks on domestic violence and safeguarding, called for more backing for support services.

“Domestic abuse and community support services are currently planning for redundancies in March – quite unbelievable in the middle of a global pandemic and a national lockdown,” she said.

“The sector, the Labour party, the domestic abuse, and the victims’ commissioner have all called repeatedly for sustainable funding for at least the next year.

“The staff being made redundant are the very people the minister needs for ‘Ask for Ani’ to have any chance of success.”

Atkins responded saying that the government had pledged £27m toward services connected to protecting people who face domestic abuse.