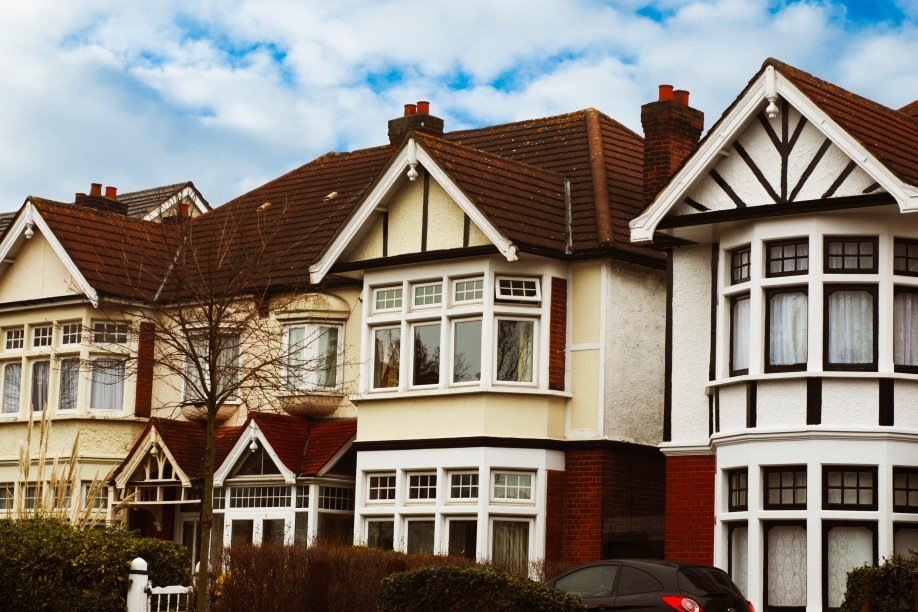 “If more family homes were freed up by downsizing, the benefits would cascade down the housing ladder because it would enable families to ‘upsize’, allowing more first-time buyers on to the bottom rung,” said Professor Les Mayhew, Professor of Statistics at Cass Business School.

Professor Cass is the author of ‘Too Little, Too Late? Housing for an ageing population’, which shows that under-occupation is concentrated among the elderly population where people tend to live in couples or alone.

The key to unlocking the UK’s housing crisis lies in tackling the under-occupation of family homes where there are more than 15 million ‘surplus’ bedrooms says the report from the Centre for the Study of Financial Innovation (CSFI).

“More efficient use of the existing stock would reduce pressure to ‘just build more’ as a solution to the UK’s housing shortage,” said said Professor Mayhew. “The demand is out there as baby boomers seek to redeploy housing equity into smaller, more convenient homes with independent living and easy access to services. This would also reduce pressure on local authority spending through transfer to care homes and allow more efficient delivery of social care to individuals.”

The report says that elderly people should be encouraged to downsize but the lack of age-friendly housing in the UK limits the options for millions who are open to moving.

Professor Mayhew’s analysis shows that if the situation does not improve, the overall bedroom surplus – where there is more than one bedroom per person – is projected to exceed 20 million in 2040, with nearly 13 million people above the age of 65 living in largely unsuitable households.

The shrinking size of households is linked to the ageing of the UK population, with growth in older households set to account for 36% of the projected 3.7m increase in the number of UK households by 2040.

The report reveals several barriers to downsizing, including a dearth of suitable alternatives. Only 2.5% of the UK’s 29 million dwellings are defined as retirement housing, and the stock is heavily skewed towards houses with three or more bedrooms.

“Covid 19 has shone a light on problems with care home accommodation. Equally, however, the dispersion of elderly singles or couples throughout mainstream housing imposes extra strain on social service provision.

“What this report proposes – encouragement for such people to move into age-appropriate accommodation – is a happy medium: one in which independent living can be encouraged, but in which provision of social care can be optimised.”