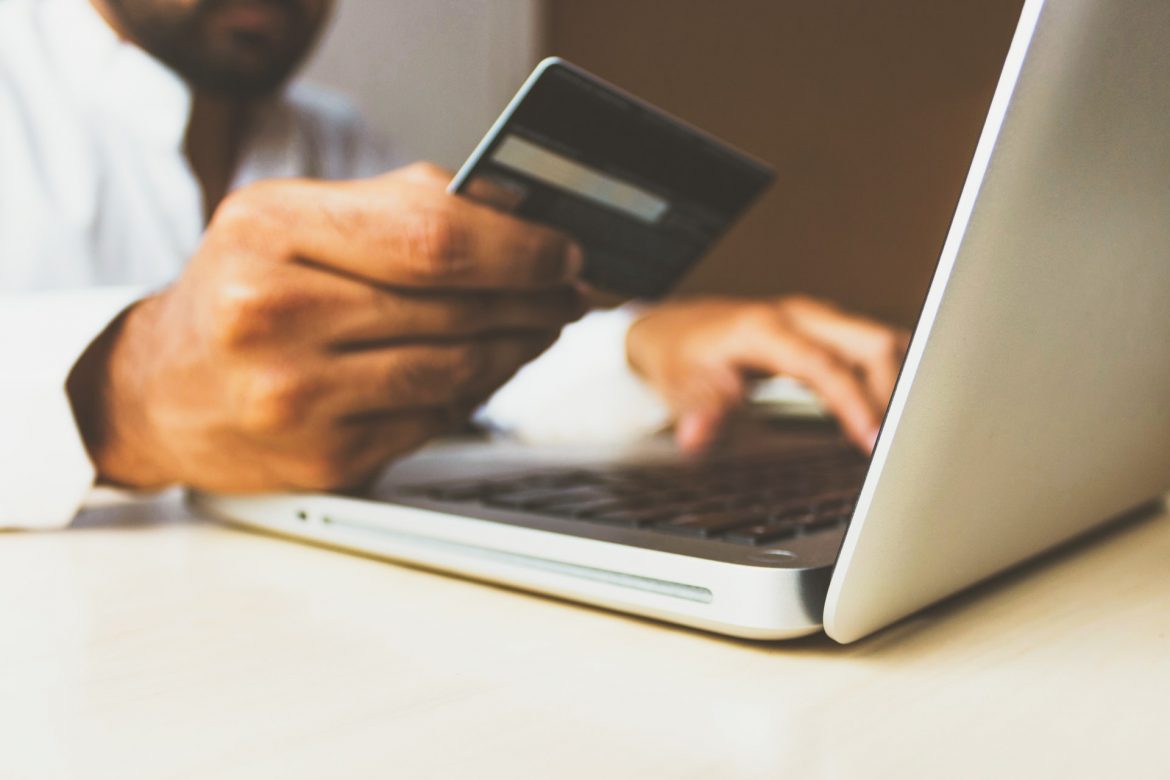 The government has revealed that claimants of Universal Credit will no longer be penalised if they get paid twice in one month.

From November, claimants who get paid twice in a month by their employer will not be penalised in their following Universal Credit payment, as the Department for Work and Pensions (DWP) addresses an “unfair” loophole that negatively affects around 85,000 people each month.

As it stands, the punishment occurs when employers pay an individual twice in one month, usually due to a bank holiday or the way the payment falls in the month.

Part of that double payment gets docked from their next Universal Credit payment because of the taper rate, set at 63p for every £1.

In June, four single mums took the DWP to court because of the loophole.

They won the case, with the judge concluding that the “irrational and unfair” system pushed them into poverty and forced them to rely on food banks.

‘Stabilise payments for those with similar problems’

Minister for Welfare Delivery Will Quince said: “Universal Credit is a flexible benefit, and we continue to make changes and improvements to make sure people have the best experience possible.

“This change will give stability to people if they’re paid two pay cheques in a single assessment period, by ensuring that their Universal Credit payments remain consistent.”

The changes come into effect on 16 November – but it will only apply to employees who are paid monthly, so won’t help those who are paid weekly or fortnightly.

While Peter Tutton, head of policy at StepChange, welcomed the change, he warned of the need to ensure consistency of Universal Credit payments for those who typically do not earn a monthly salary.

“It is also important DWP continues to seek ways to stabilise payments for those who face similar problems, such as those who are paid weekly or bi-weekly or have an irregular income,” Tutton said.

Earlier this month, MPs called for a ‘starter payment’ for new universal credit claimants while they wait for their initial payment.

The work and pensions select committee said there was increasing evidence that the existing five-week wait could push people into rent arrears, food bank use, and psychological distress.