echelon: A guide to the government’s planned procurement changes 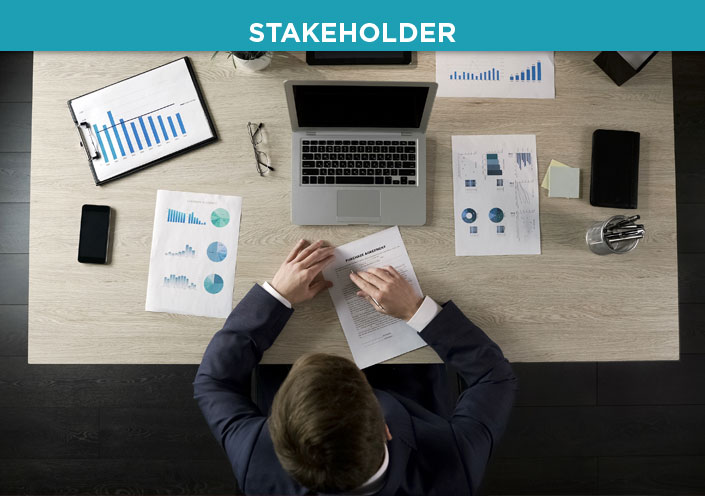 Mathew Baxter, group CEO of echelon Consultancy, shares a short guide on the government’s planned procurement changes as part of their consultation process

As part of the consultation process on the government’s planned procurement changes, we submitted a short summary response gleaned by collating feedback from the members of our Asset Management Improvement Partnership (AMIP) best practice club and its contractor equivalent (CAMIP).

So what’s going to change?

The overarching premise of the proposed regulations is to make the process of procurement less bureaucratic and standardise it across the sector. The aim of the proposed changes is to make it more cost effective and easier to access contractors and suppliers through a single digital platform for supplier regulation which is designed to ease things significantly.

For all current procurement processes except the Open procedure, every contractor looking for public procurement must go through a pre-qualification process which is essentially supplying the same info over and over again. Under the proposed new regime, the contractor will only have to submit this once a year, which will cut down on admin considerably.

Additionally, there is a big emphasis on speeding up the review and challenge process so suppliers can go through a sharper and faster process.

Bidders can be excluded on previous performance, which at the moment is difficult. This, although a laudable proposal, will require refinement to ensure that the exclusion process is used objectively.

For example, if contractor X is working on a current contract and failing to hit KPIs would that be grounds for exclusion for a new contract? Might the contractor then blame its supplier for any failings?

Collapsing all these different procedures into one appears far simpler but there is a danger of giving people rather too much freedom. There will be no case law so will the first contractor that fails to win a competitive tender immediately challenge it?

The open procurement procedure will remain and that brings with it the danger that it will be overused as an alternative to a new and potentially complex process which is what the industry saw in 2016 with the last round of changes. The open single stage tender process was used inappropriately because people defaulted to the familiar.

Another new procedure being proposed, not directly as a result of COVID-19 but as a nod toward an emergency situation, is a fast-track process that avoids a protracted procedure and allows contracts to get moving quickly. This is ideal for a limited tender procedure when you are struggling to get to market quickly when commodity markets are low or you have failed to get any bidders using the other methods.

Moving away from cost

In terms of frameworks, effectively the idea is around creating a new and broader dynamic purchasing system that will be known as DPS Plus. A DPS Plus has to remain open and anybody can apply to join it at any time. Charging a fee will only be possible on works being awarded rather than membership and that any charges have to be proportionate.

In conclusion, in my view a refreshingly common sense approach is being adopted. The most transformative idea as far as I am concerned is the single central database of suppliers and contractors but this is an enormous IT task to be undertaken and again it will be interesting to see how this is practically delivered.

The document is a quality discussion piece with some brave and provocative proposals alongside a healthy dose of reflection and interrogation about where the industry must improve.

The echelon Group is a Housing Digital Stakeholder, and a UK-wide procurement consultancy. Its core services are built around an ethos of adapting and flexing to meet client’s individual requirements.