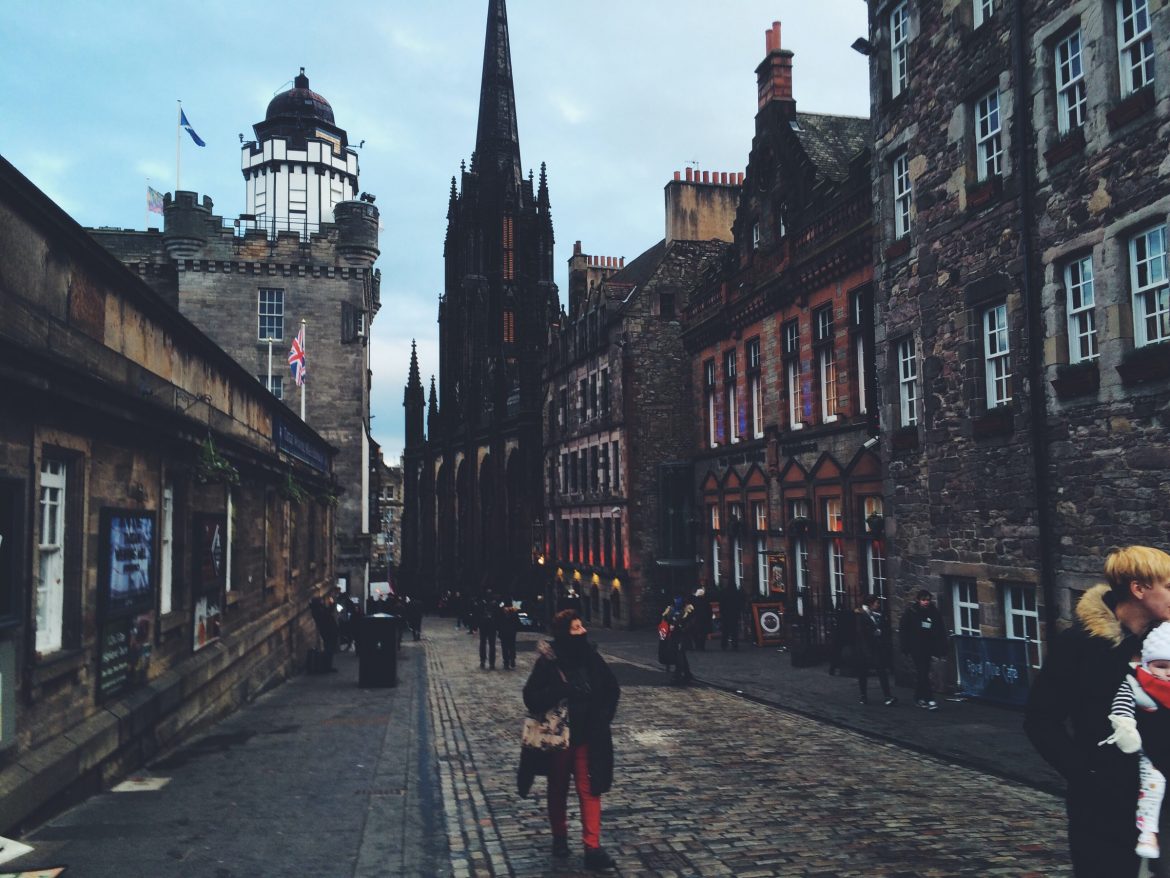 City of Edinburgh Council has pledged to “use all the powers available” to crack down on Airbnb-style short-term lets.

The declaration comes after a new report found that only one in 477 properties had proper planning permission.

The study looked at addresses being run on a commercial basis, with no permanent resident, finding that just one had obtained the required consent.

The Scottish government has indicated that it will fast-track the handing-over of new powers to councils to introduce ‘short-term let control areas’ before the Holyrood election in 2021.

In a letter to Holyrood’s local government committee, housing minister Kevin Stewart said: “We aim to lay the regulations giving local authorities powers to license short-term lets and introduce control areas in December so they can be in force by spring 2021.”

In Edinburgh, council leaders have indicated it will use the new powers to return properties to full-time residential use.

Neil Gardiner, the city’s planning convener, told The Times: “We’re very clear that we want to protect residential amenity and to ensure that properties are returned to being people’s homes.

“We’re hoping to have draft regulations from the Scottish government on short-term let control areas later this year and expect them to come into effect at some point next year. We will implement these measures swiftly.”

Mr Gardiner urged residents to report those disregarding the rules and who are operating without planning permission.

“We will use all the powers available to us to enforce the legislation and close them down,” he said.