Home News England homeowners to get vouchers up to £5,000 for home insulation

England homeowners to get vouchers up to £5,000 for home insulation 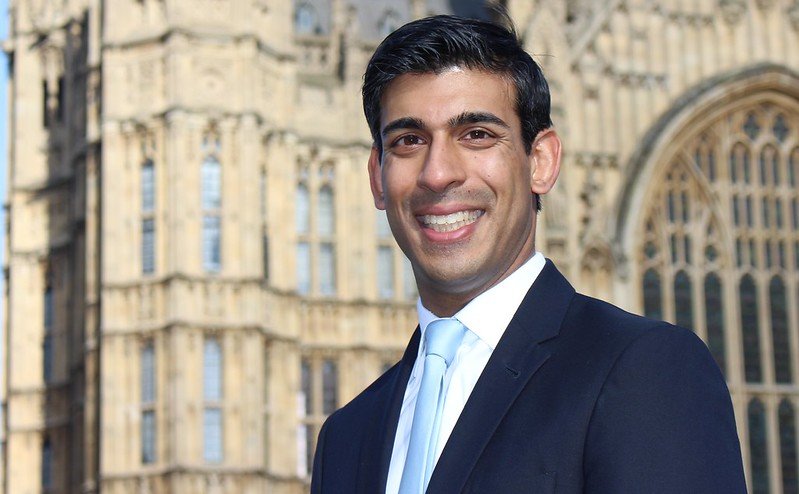 Homeowners in England will receive vouchers of up to £5,000 for energy-saving home improvements, the chancellor will announce today.

Rishi Sunak is due to set out a £2bn grant scheme in England for projects such as home insulation, as part of a wider £3bn plan to cut carbon emissions.

Under the Green Homes Grant, the government will pay at least two-thirds of the cost of home improvements that save energy, the Treasury said.

The scheme will launch in September, along with online applications for recommended energy efficiency measures and details of accredited local suppliers.

The vouchers will be issued when one of the suppliers has provided a quote and the work has been approved.

Mr Sunak said the investment would help “kick-start our economy” by creating jobs and providing business for existing skilled workers, as the UK recovers from the economic fallout of the coronavirus pandemic.

“As Britain recovers from the outbreak, it’s vital we do everything in our power to support and protect livelihoods across the nation,” he said.

The grants, delivered as vouchers, are part of a wider £3bn ‘green investment’ package, due to be announced in the chancellor’s summer statement on Wednesday, to support efforts to rebuild the economy after the pandemic.

The Treasury said the grants could help support more than 100,000 jobs, while helping the UK meet its target of achieving net zero-carbon emissions by 2050.

“Not in the same league”

Labour has criticised the scheme for appearing to leave out renters and citing the need for a “broader and bigger” plan to cut carbon emissions.

Shadow business secretary Ed Miliband welcomed the plan, but stressed that it was not “comprehensive”.

“It appears there is almost nothing for the people who rent the 8.5m homes in the social-rented sector and private-rented sector, which has the worst energy efficiency standards – that means one-third of people are left out,” he said.

The Conservative manifesto had pledged £9.2bn for improving the energy efficiency of low income housing and public buildings.

The UK Treasury said the figures are not like-for-like.