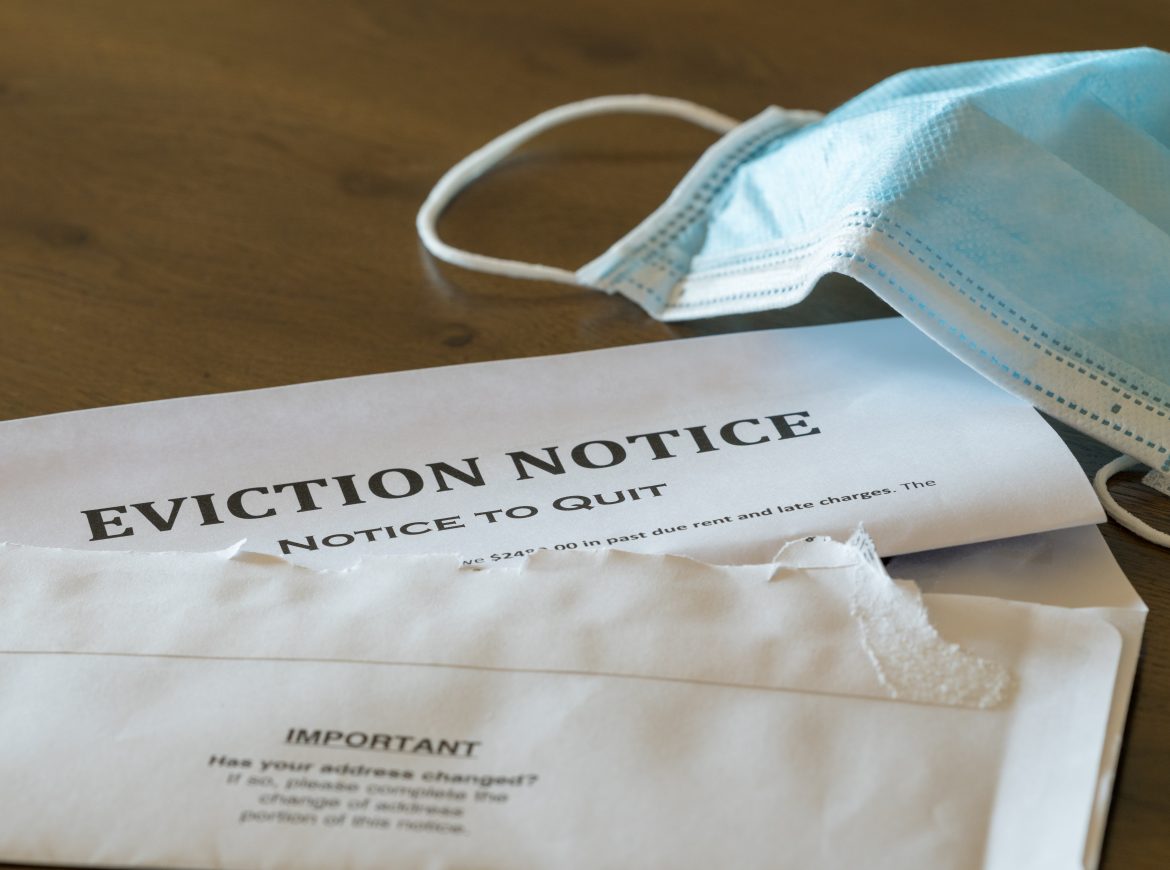 Scotland saw another monthly rise in the number of eviction notices served by Scottish social landlords in August, as the total percentage of rent arrears continues to rise, the latest data from the Scottish Housing Regulator (SHR) has revealed.

Registered social landlords (RSLs) and local authorities sent out a combined total of 647 eviction notices for arrears – a 72% increase from the 379 served in July.

A further 30 notices were sent to tenants for anti-social behaviour and 20 for other reasons.

The increase comes as the level of rent arrears continues to rise in the sector – total rent arrears in August were 6.37%, compared to 6.33% in July.

Rent arrears were higher in local authorities, which reported a level of 8.22% compared with 4.73% for RSLs.

The number of people living in temporary accommodation in Scotland also continued to rise, reaching 14,383 households at the end of August compared with 14,174 in July – an increase of more than 200.

The SHR has been collecting a monthly data return from landlords since April 2020 to measure the impact COVID-19 is having on the social housing sector.