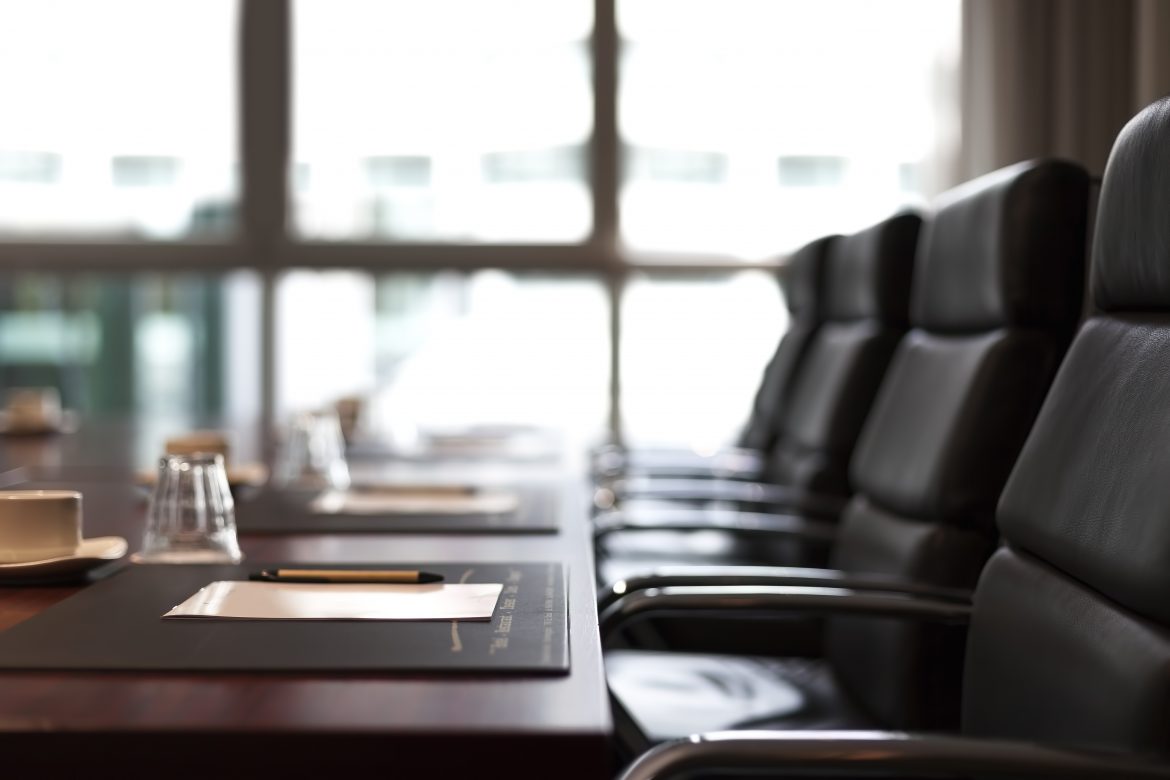 The proposed merger between housing associations Optivo and Southern Housing Group (SHG) has moved a step closer with the announcement of a designate executive team.

In March this year, the boards of both organisations backed a proposal to look at combining forces.

The proposed merger would create a new 77,000-home social landlord, with the new organisation being called Southern Housing.

The following designate executive team has been named:

So far, the following shadow board members have been appointed:

Subject to due diligence and successful negotiations, Optivo and Southern Housing Group hope to complete the merger by December 2022.

Prior to the launch of Optivo in 2017, Paul led AmicusHorizon as CEO since 2012.

Before that, he spent four years as chief operating officer and oversaw the transformation of service delivery.

Before joining AmicusHorizon, Paul was executive director of Development and New Business with Moat and spent eight and a half years at L&Q, where he led a number of large and complex regeneration projects and stock transfers.

Paul is an Honorary Professor at the UCL Bartlett School of Sustainable Construction and a member of the Bartlett’s Independent Advisory Board.

Alan has over 33 years of experience in the affordable housing sector, working with both public and private companies and running his own consultancy firm.

Prior to joining the Group, Alan worked at Wandle Housing, initially joining as its Asset Investment director before being appointed Interim chief executive officer and overseeing the operational and strategic side of the business.

His other roles include seven years at Circle Group as group regional Operations director.

Peter is chair of Optivo and president of the housing association English Rural.

From 2003 until 2008, he was the chair of the Housing Corporation and was knighted in 2009 for his work in the affordable housing sector.

He was the chair of University College London Hospitals (UCLH) from 2001 until 2010.

Optivo has built around 45,000 homes across London, the south-east of England, and the Midlands for around 90,000 people.

Read next: Regulator warns of ‘incredibly difficult’ choices for sector