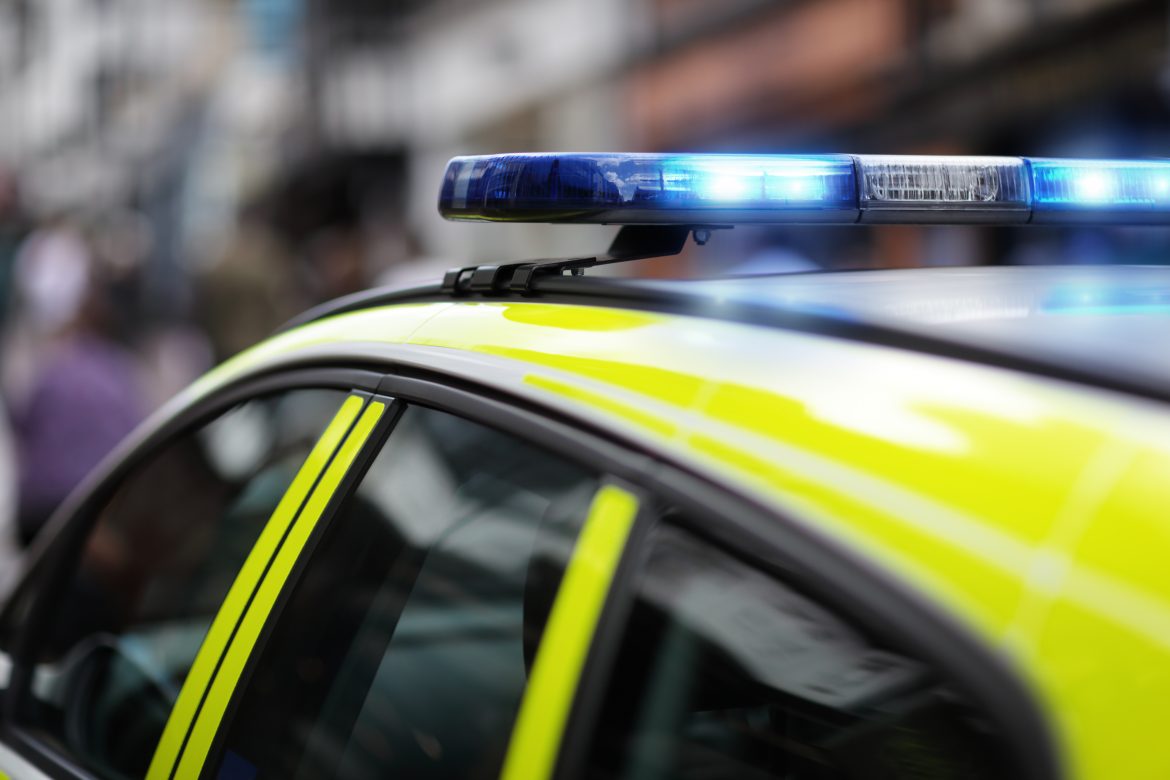 A family who terrorised a North Tyneside neighbourhood, making residents lives a misery over a two-year period, have been evicted from their home.

Tenant David Ellis, 57, and his two adult children were evicted after continually breaching their tenancy agreement with anti-social behaviour, criminal activity, and carrying out threats toward neighbours.

Housing association Riverside attempted to engage with Ellis, but the catalogue of violations continued, including suspected drug use.

Ellis and his family were given many opportunities to rectify their behaviour, according to Riverside.

In January last year, an injunction with power of arrest was made against the tenant’s son to exclude him from the property.

Then in March, Riverside was granted a suspended possession order, with Mr Ellis agreeing to exclude his son and another person from the property. This order was continually broken, and his son was suspected of living there.

Riverside said they left with no option but to take legal action – and the family were evicted on 2 February.

Sarah Paton, Riverside’s regional director for the North, said: “We are committed to tackling anti-social behaviour and protecting the communities we serve.

“An injunction aimed at improving their behaviour was breached numerous times, despite trying to engage with the tenant, and the nuisance continued during lockdown.

“Residents were left feeling terrified and concerned for the safety of themselves and their families. We know of two neighbours who actually sold up and moved away as a result of this intolerable situation.

“We would like to thank everyone involved including Northumbrian Police and our legal advisers Forbes Solicitors for all their work in achieving this successful outcome.

“I hope this case sends out a strong message to perpetrators of serious anti-social behaviour that the courts can and will evict when appropriate, and that unacceptable conduct will not be allowed to continue.

“While eviction is always a last resort, Riverside has a zero tolerance to anti-social behaviour, and we will continue to work with our partners to keep our communities safe.”

Riverside worked in partnership with Northumbrian Police, who supported the housing association’s case to bring legal action, throughout the two-year period.

Inspector Tom Hart from Northumbria Police: “The Neighbourhood Team take all reports of crime and anti-social behaviour seriously and will work with partners to pursue prosecutions where necessary.

“The team has worked tirelessly with Riverside to respond to the communities concerns, which has resulted in this eviction.

“This action brings into sharp focus the benefits that come with partnership working in our joint efforts at making the area a safer place to work and live.”

Riverside was granted a possession order from Newcastle County Court. Amy Stirton, an associate solicitor at Forbes Solicitors represented Riverside at the hearing.

She said: “This was a serious, longstanding case, which had already encountered significant delay due to the national COVID-19 restrictions.

“In this case exceptional circumstances applied, which required an urgent response to stop the serious criminal activity, prevent further risk to residents, and address the negative impact that this was having upon the local community. The court took this into consideration and an eviction followed.”

The property was built two years ago but has been left in a poor state by the tenant.