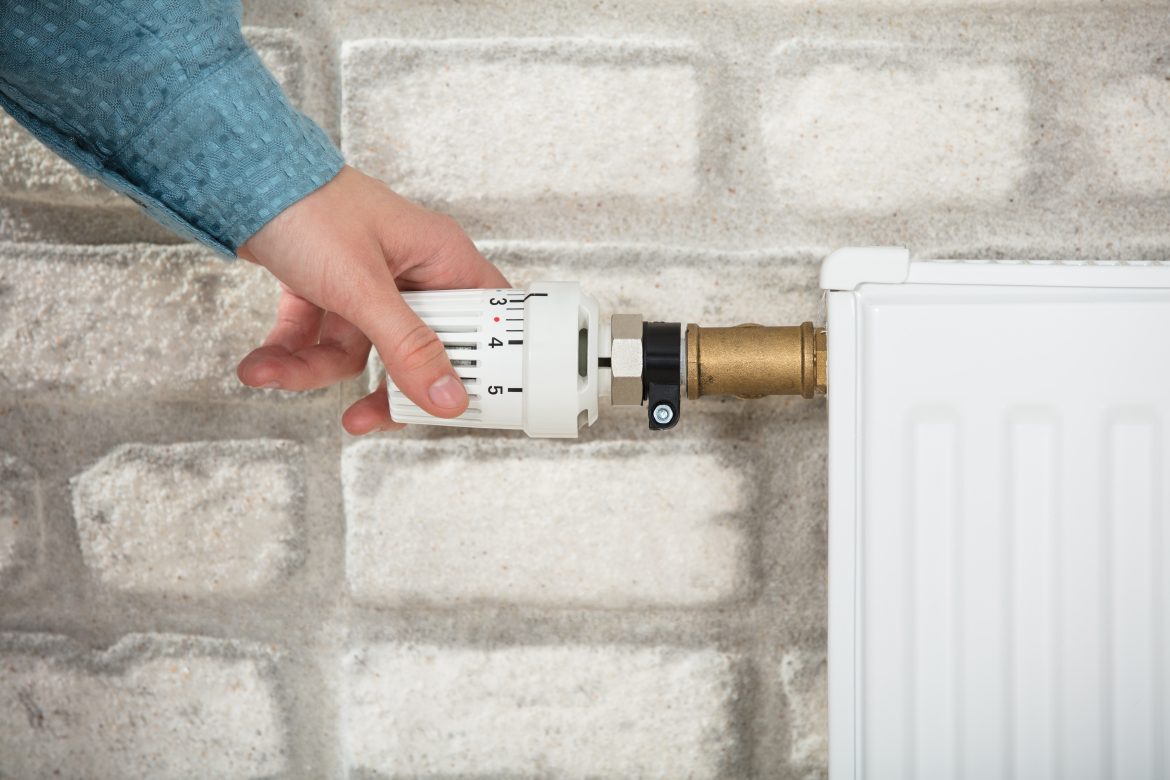 A campaign urging government and the UK’s ‘big six’ energy providers to tackle the impact of fuel poverty on millions of households has received “overwhelming” support from inside and outside the sector.

That’s according to Home Group, which, supported by a raft of housing associations, is pressing for action to be taken given the threat that COVID-19 poses for those living facing fuel poverty this winter.

Home Group’s Mark Henderson, who is spearheading the campaign, recently wrote open letters to the Prime Minister and the ‘big six’, raising concerns about the impending impact of COVID-19.

He suggested a number of solutions, which include:

The campaign is also pushing for energy providers to prioritise those in social and affordable homes as part of its programme of switching to smart metering.

Around 30 housing associations have already given the campaign their full backing, Home Group says, which accounts for more than one million households and nearly three million people.

The campaign has also received the support of the National Housing Federation, National Energy Action, as well as MPs from across the political spectrum.

Research by the Academy of Medical Sciences has noted that, in homes where the temperature is less than 18 degrees centigrade, the COVID-19 virus will thrive.

It is estimated that 2.4m households live in fuel poverty in the UK.

Mark Henderson, chief executive of Home Group, said: “Surely, it’s unacceptable that this winter around six million people in the UK will suffer because they are caught in fuel poverty.

“This isn’t about pointing the finger at government and energy providers, it’s about working together to support those who need it most.

“While the help currently available for those in fuel poverty is, in part, well-intentioned, it is in large part, complex, confusing and poorly thought through.”

Henderson continued: “We, in the sector, need to work with government and energy providers to make the well intentioned work better, to unravel the complexity and confusion, and crucially, to ensure greater ownership and accountability.

“Although in the very early stages, I’m overwhelmed by the support we’ve received from colleagues across the sector, organisations working hard to alleviate fuel poverty and MPs.

“We genuinely appreciate it as it gives us increased momentum as we continue to urge government and the energy suppliers to take steps to tackle fuel poverty in the short-term in the face of the impact of COVID-19, as well as over the long-term.”

“This is a great example of when our sector pushes on issues that matter most to their tenants.

“I hope both government and the ‘big six’ heed the calls and ensure that social tenants are protected from cold homes and the increased threat from Coronavirus they pose.”

Adam Scorer, chief executive of National Energy Action – the national charity working to end fuel poverty in England, Wales, and Northern Ireland – said: “We welcome Home Group’s efforts to push government and the energy suppliers to do all they can to ease the situation for those caught in fuel poverty.

“COVID-19 has supercharged the need to end the ill-health, misery, and economic stress caused by cold, damp homes that people cannot afford to heat adequately.

“There is much more that suppliers could be doing, but the primary message is to government for immediate and long-term measures to support those on the lowest incomes and in the least efficient homes who face a miserable and dangerous winter.”

Home Group is one of the UK’s largest providers of housing, health and care, with around 2,600 colleagues, 115,000 customers, and 55,000 properties across England and Scotland.