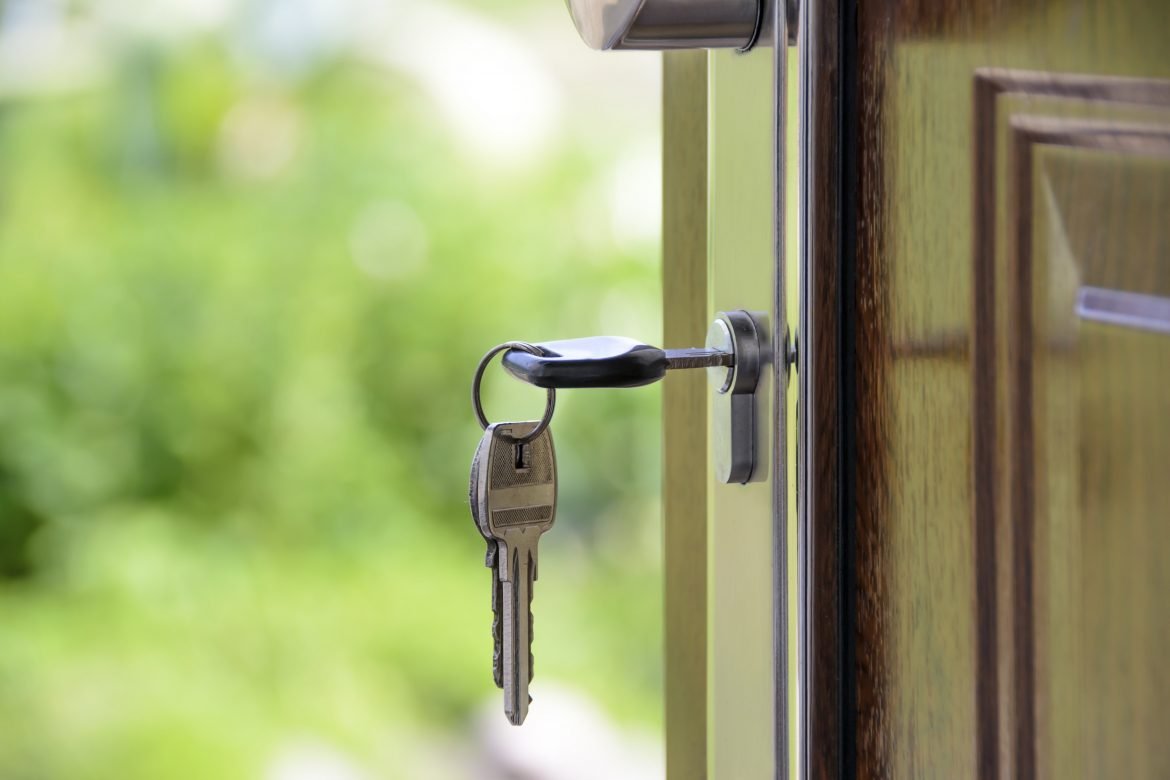 The development at Raleigh Street in the Birchills area of Walsall, will comprise 23 two-bedroom, 39 three-bedroom and 4 four-bedroom houses, which are being built by Vistry Partnerships.

The scheme will form part of the second Build to Rent Fund advised by Gatehouse Bank which is also a co-investor, since its establishment in December 2015, has spent circa £90m on the construction of 684 single family houses across the UK.

Following the completion of Raleigh Street, the Fund will comprise of a 750-unit single family housing private rented sector (PRS) portfolio, which is being professionally managed through a Build to Rent platform, Ascend Properties.

Paul Stockwell, chief commercial officer at Gatehouse Bank, said: “Gatehouse has a proven track record of delivering much-needed homes around the UK Gatehouse UK Private Rented Fund by successfully investing in and managing build-to-rent schemes. This is another example of our intention to fund developments in the single-family housing sector, providing attractive, affordable and professionally managed homes.

“The Raleigh Street site has remained dormant for eight years so this is a fantastic regeneration opportunity that will provide a significant number of family homes. It’s been a great first deal with Vistry Partnerships and we look forward to developing our relationship with them.”

Work on the site began in September last year and is expected to be concluded by the summer of 2022. The land was previously occupied by the Harvestime Bakery, which at its peak was one of the biggest employers in the area but has stood vacant since the business stopped operating in 2012.

Vistry partnership divisional managing director James Warrington said: “This is a large mixed tenure development opportunity for us in Walsall with great links to major nearby Cities. It represents a significant contribution to the new-build local housing market in the area and were delighted to be able to work with Gatehouse Bank on it.”

Edward Marsden, senior surveyor in Colliers International’s Build to Rent team, said: “This is an exciting first deal between Gatehouse and Vistry, which will provide much needed, high quality rental accommodation less than a mile away from the town centre of Walsall. This union of investor and developer will be a winning combination for this location and hopefully in many more.”