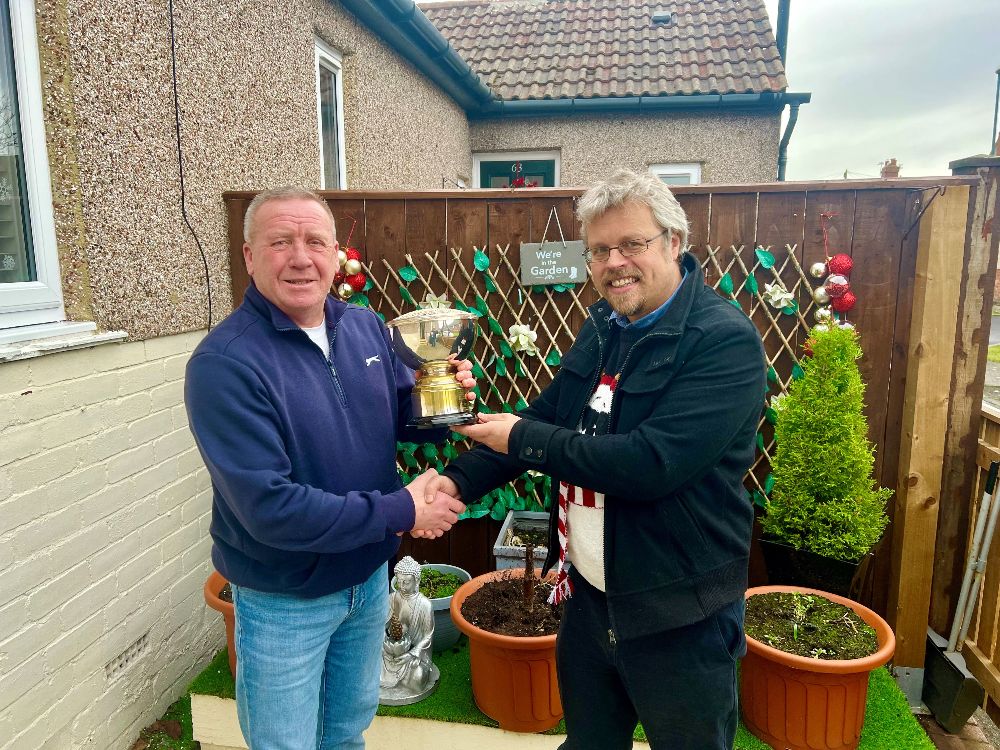 A man described as a ‘Godsend’ has won a housing association’s good neighbour of the year award.

Having received more nominations than anyone else, Billy Parker was the choice of the judges who voted in the Durham Aged Mineworkers’ Homes Association (DAMHA) 2021 Good Neighbour of the Year competition.

The 62-year-old, who lives in one of DAMHA’s homes in Marsden Road, South Shields, was nominated by his neighbours.

Parker said: “I am still fit enough to be able to do jobs and lots of my neighbours unfortunately struggle due to their age, so I am more than happy to help when I can.

“I didn’t know anyone had nominated me, but to then discover I had also won was massive.”

Paul Mullis, DAMHA chief executive, said: “Mr Parker was a clear and deserving winner of this year’s award; having gone the extra mile on countless occasions to help his neighbours.

“He is a great example of why we have presented this award over the last 20-plus years.”

Mullis added: “It’s always difficult singling out individuals as it’s clear that the people living in our homes are looking after each, day in, day out, and being so kind.

“It’s incredible to see and they are an example to us all.”

Image: A modest Billy receives a trophy, plaque, and payment of £150 in recognition of winning the award