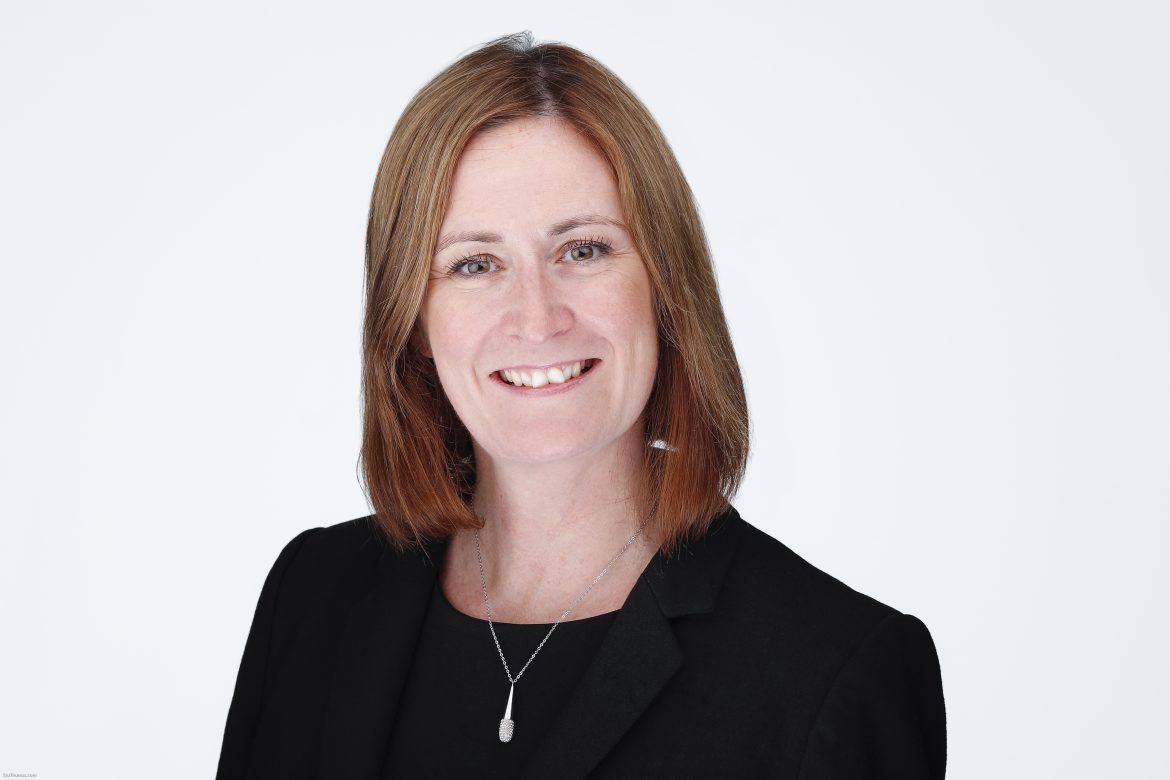 Golding Homes has welcomed two new members to its board following a recent refresh of its structure.

Ashling Fox and Owen Ingram were officially appointed at the beginning of August, following months of working alongside Golding’s current board as co-optee members.

Commenting on the appointments, Golding Homes chair Chris Cheeseman said: “I am delighted to welcome Ashling and Owen to our board and very much look forward to working with them.

“They both bring a breadth of experience with them which will be vital in helping the organisation strengthen its foundations and lead us in a new direction to become the landlord of choice for mid Kent and the Maidstone community.”

Working closely with Golding’s executive team, the board’s role is to provide strategic direction and to govern, control, and scrutinise the landlord’s operations.

The board meets regularly to review the performance of the business and provides advice to Golding’s executive team.

“Following the appointments of Ashling and Owen we now have a strong innovative team of experienced board members to govern our organisation,” said Sue Chalkley, interim CEO.

“Our vision is to become a landlord of choice, providing quality homes and excellent customer service, which can only be reached by the right team of people.

“I am delighted that Ashling and Owen have joined our board and am confident that their individual and combined experience will help us achieve our vision.”

Ashling Fox is an experienced housing professional, currently working as Chief Operating Officer for Peabody, one of the largest housing providers in the UK.

In her current role she is responsible for Peabody’s complex building safety work, as well as leading their modernisation programme to transform the way they manage and maintain their homes and buildings.

Ashling says she puts the customer relationship first and is passionate about offering a range of different ways to engage customers and deliver resident services. 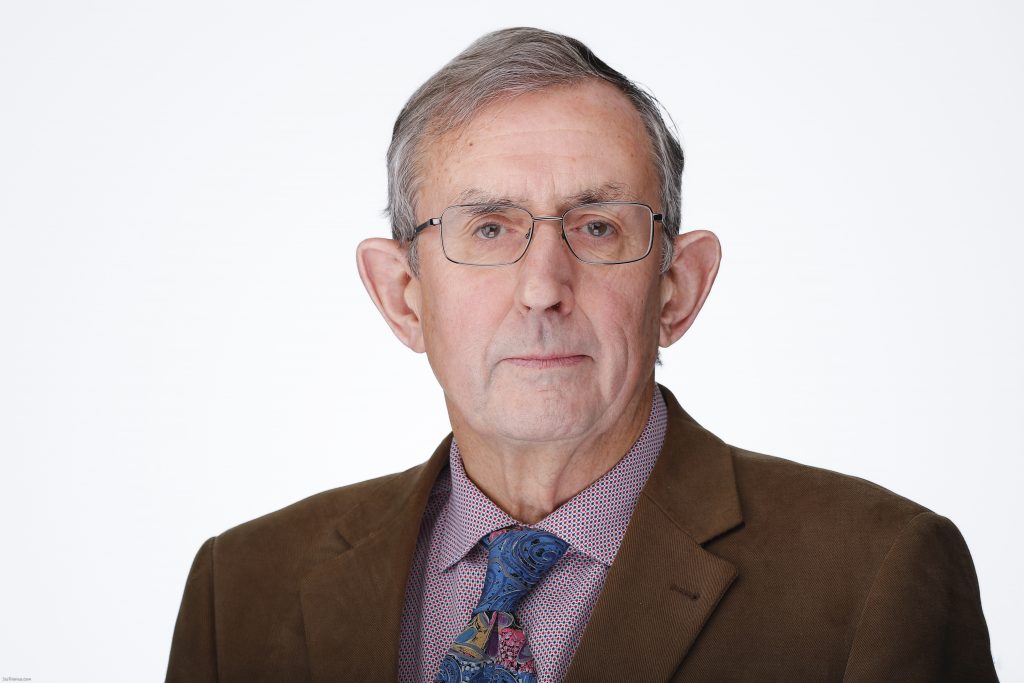 Owen Ingram is an experienced chair and non-executive director of registered housing providers and health authorities, having worked in housing, healthcare, and mental health services for many years.

As a respected interim chief executive, he has been responsible for leading change in governance, executive structures, and bringing about organisational learning.

Owen says he is passionate about excellence in customer services, providing safe, quality homes for residents, and creating positive working environments for staff.

He is also the chair of the Audit and Assurance Committee at Golding Homes.

Golding Homes is a housing association that owns and manages just under 8,000 homes in Kent.