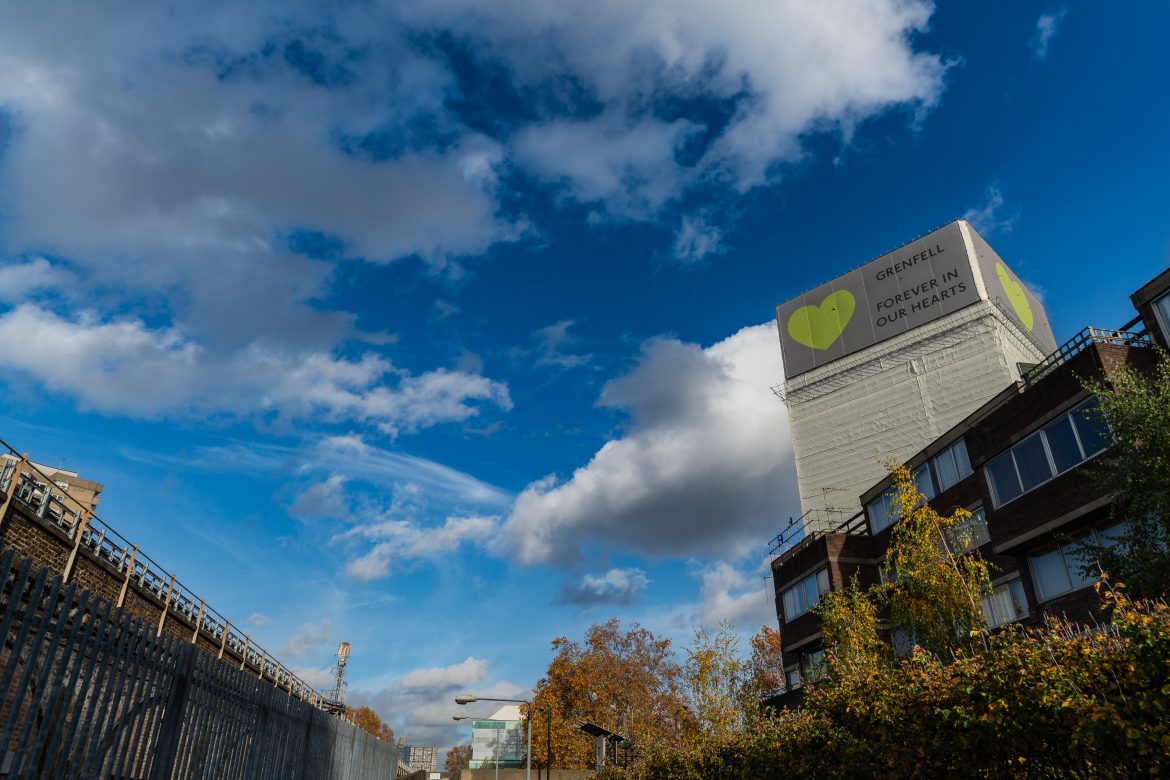 Robert Jenrick has revealed a new £3.5bn government fund that will be used to fix dangerous cladding on high-rise buildings in England.

The Housing secretary made the announcement earlier today, saying that further cash will be provided in the form of loans to leaseholders so that they can fix similar problems in shorter buildings.

The move follows growing pressure from hundreds of thousands of leaseholders, backbench Tory MPs, and survivors and bereaved from the Grenfell Tower fire in June 2017.

It is estimated that around 274,000 flats have been fitted with dangerous cladding, according to the Association of Residential Managing Agents, affecting more than 650,000 people.

People affected by the cladding crisis have been unable to sell their flats because mortgage companies will not lend against them.

They have also faced huge increased in bills to pay for remediation works, which freeholders and developers have in some cases refused to fund.

Building Safety minister Stephen Greenhalgh has previously estimated there are as many as 1,700 high-rise buildings in England with fire-safety problems that relate to non-ACM cladding, such as timber or high-pressure laminate panels.

The long road to safety

The Housing secretary’s announcement today is the latest of several extensions to the government funding to make buildings safe.

In May 2018, ministers said they would fund the removal of Grenfell-style aluminium composite material (ACM) cladding on high-rise social housing. The government later extended the policy to cover tall private blocks.

By the end of 2020, fewer than half of the 462 affected buildings in England had been completely fixed.

Remediation work was found to be underway on 201 building, but had not started on 45 of them.

At the time, MPs and campaigners said the funding was insufficient and failed to cover other fire-safety defects and interim safety costs, such as waking watch patrols.

Read next: Energy prices to rise for millions as support schemes wind down