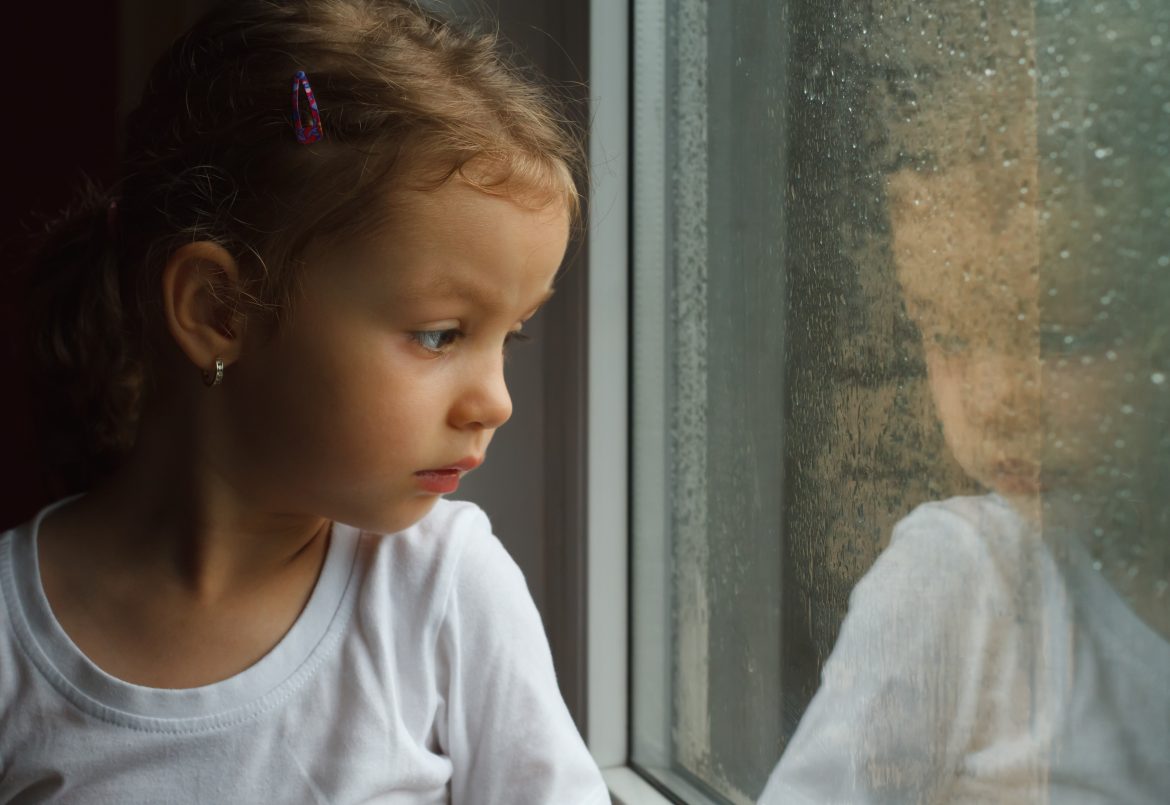 The government has announced plans to ban the housing of vulnerable children under the age of 16 in unregulated accommodation.

The ban reflects the government’s drive to improve standards in children’s social care, following a consultation of unregulated provision for children in care.

The Department for Education (DfE) said that, while independent and semi-independent provision can benefit some older children, the same cannot be said for those under the age of 16.

Education secretary Gavin Williamson also confirmed that the government will be advancing its plans for legislating to give Ofsted new powers to take enforcement action against illegal unregistered providers – those who should be registered as children’s homes but aren’t.

Williamson said: “Vulnerable children under 16 are too young for the type of accommodation that provides a place to stay but not the care and support that they need.

“The action taken today – supported by the sector and in response to their views – is an important step in making sure children in care are placed in settings that give them the highest chances of success.

“Our consultation response sets out the urgent steps we are taking to raise the bar for these children, which alongside the independent review of children’s social care, will level up outcomes for those most in need.”

The ban will come into force in September this year.

The government also said it will introduce national standards for unregulated settings that are accommodating 16- and 17-year-olds in care, as well as care leavers, and will soon launch a consultation on the standards.

Further, the government said it intends to develop plans to support local authorities in creating more places in children’s homes.

Judith Blake, chair of the Local Government Association’s Children and Young People board, said: “A key driver for the increasing use of unregulated placements for children under 16 is a lack of suitable regulated homes.

“The government’s commitment to funding to increase children’s homes provision, which we have previously called for, is therefore a helpful recognition of the pressures on placements.

“However, this funding will not be available immediately, and councils are keen to work with government to quickly develop the places they will need to meet these requirements.”