Government asked to investigate Church of England over property dispute 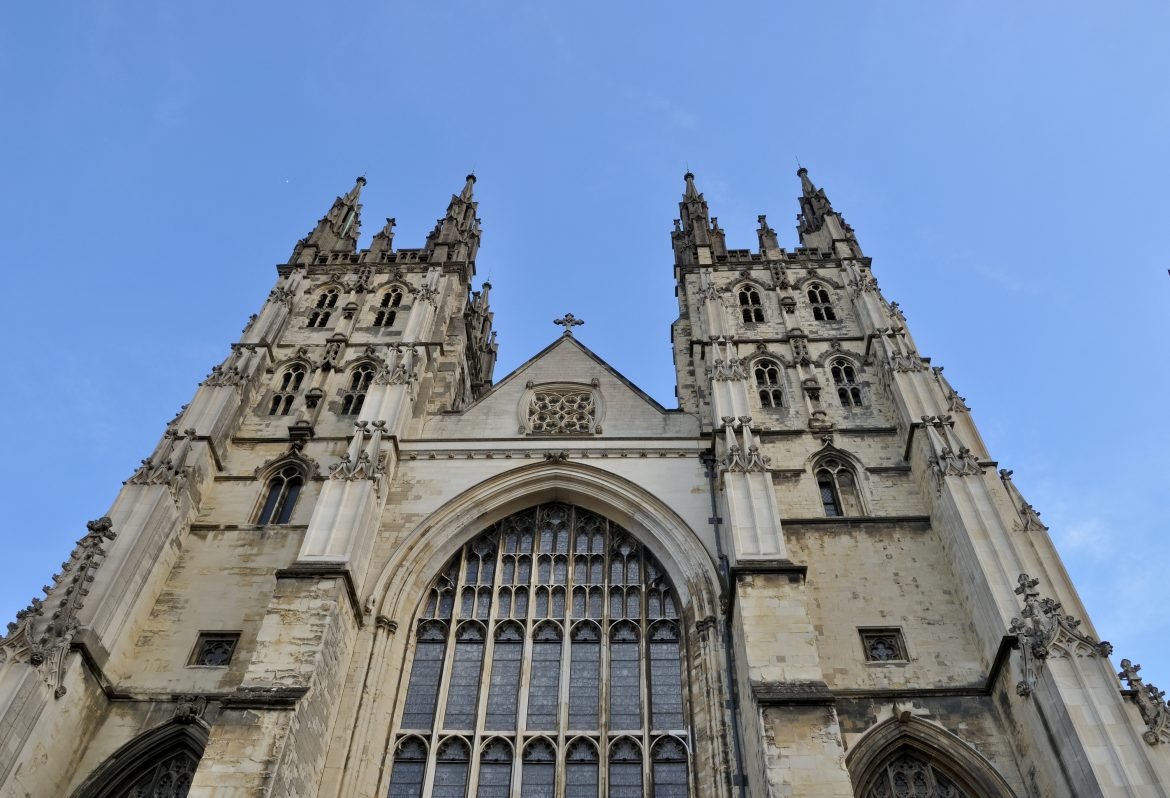 The government is being urged to examine the Church of England’s (CofE) practice of selling properties for maximum profit while not considering community interests.

Two controversial sales at opposite ends of the country highlight the methods used while the Archbishop of Canterbury and the Bishop of Leeds have stated they are powerless to intervene.

Geraldine Peacock CBE, the first chair of the Charity Commission, has questioned whether the CofE has misinterpreted charity law for its own ends in claiming it’s bound to accept the top price.

She said: “Diocesan councils use this interpretation as the reason for maximising their property assets in this way. It is not true that this means sell to the highest financial bidder.

“I was chair when the Act went through Parliament, and subsequently the Charity Commission published a lot of guidance to tell people that to maximize your assets was a process that judges social value and financial return.

“We want Parliament to investigate, with the CofE, its property disposal issues because they are exempt from legislation pertaining to local authorities.”

Groups across the country with charitable intention, who say their best interests are being ignored by the Church, are lobbying constituency MPs as a first step in the campaign.

Peacock is a founder member of a community interest company, comprising local residents backed by councils and heritage groups, which is offering to buy the 15th century Old Deanery in Wells, Somerset, for £1.25m.

Its plan is to create an art gallery or museum of international standing, restaurant, café, and shop, and serve as a social hub – with initial funding through residential development by a partner and returning a profit after three years.

But the Old Deanery says the Bath and Wells Diocese is refusing to engage with the project, instead entering into negotiations with a “mysterious” private developer who has outbid the increased offer.

The predicament echoes what happened 300 miles north in the Leeds Diocese when the Upper Dales Community Land Trust offered £150,000 for the redundant Arkengarthdale village school to provide affordable homes.

The lay vice-chairman warned Swaledale with Arkengarthdale Parochial Church council members they would be acting illegally unless they accepted the highest bid.

It was decided to sell to a private developer for £185,000 by a majority, with at least six members voting against the deal.

‘Money is only motivation for Church’

Stephen Stubbs, chair of UDCLT, a charitable not-for-profit company in Rishi Sunak’s Richmond constituency, said: “We thought ours may be an isolated case, but it has become clear similar community asset stripping is happening elsewhere.

“It would appear money is the only motivation, all the talk about the importance of communities and helping with the housing crisis is proving to be just empty rhetoric.”

The UDCLT says the same diocese, headed by Bishop Nick Baines, is attempting to seize another former village CofE school using a section of the 1996 Education Act.

Rathmell Primary School, near Settle, closed to pupils three years ago but has been transformed into a community hub providing classes, social events, and takeaway food between the lockdowns.

The trustees have now received a letter from lawyers acting for the Leeds Diocesan Board of Finance aimed at “disposing” of the charity’s assets to use for its own purposes.

Jacky Frankland, the charity’s treasurer, has accused the Church of “trying to snatch away our little charity in pursuit of their own greed”.

She said: “The trustees and volunteers have worked tirelessly since the closure to secure the long-term future of the school building as a thriving village amenity whilst securing financial sustainability for the enrichment of all members of our community.

“Many other little villages have had their hearts ripped out by a Diocese. Threatening and bullish they may be, but we have right on our side and will not surrender. Rathmell school is ours and always will be.”

When Mrs Peacock raised the Old Deanery case with the Most Rev Justin Welby, she said his office informed her that the power and responsibility for properties lay with individual diocese and told her they were closing contact with her on the issue.

She said: “I presumed the Archbishop would have a key role in trying to build unity and agreement throughout the Church of England?

“I believe the Church with all its resources could lead the way in developing new community economies if we can only change the culture.

“We’re wanting to make this happen and hope that Parliament can help not only change the law but get the Church to engage in a modern way.”

The cause has the backing of Lord Blunkett, the former Home Secretary.

He said: “It is eight years since a Private Members’ Bill was piloted through Parliament to place emphasis on social value and not just monetary gain, including with the land and premises and the development of community facilities.

“Regrettably, not all those operating in the social sector or delivering services have got the message: maximising financial return rather than long-term community and social benefit.

“My hope is one day we will not need to remind the most ardent accountant that there is an alternative to a simple and outdated ‘bottom line’.”

Read next: Snapshot: Reactions to the Social Housing White Paper