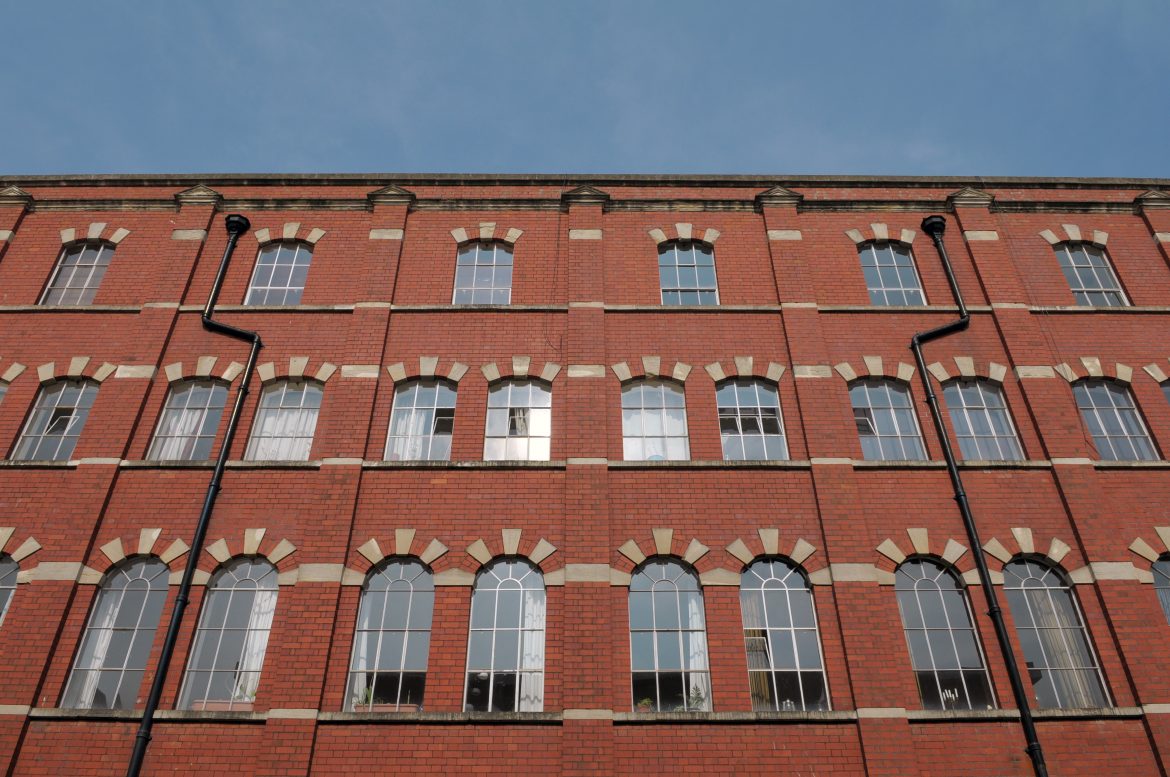 The housing secretary has said all permitted development homes will now have to meet national space standards – despite announcing in July that it would push ahead with a programme that does not include such standards.

The government has said it will ensure all new homes built under permitted development rules will meet national space standards, with Jenrick saying he had decided to alter the rules in order to tackle “the minority of developers abusing the system”.

The government announcement that homes permitted under the ‘light-touch’ regime must meet space standards came yesterday afternoon, just hours before a parliamentary debate that could have seen the summer expansion of permitted development rules overturned.

The move was hailed as a major victory by critics of the permitted development system, which has over the last six years seen around 60,000 homes created from former commercial buildings without requiring planning permission.

A government-commissioned review of the system published earlier this year found permitted development had created “worse quality residential environments than planning permission conversions” in regards to health, wellbeing, and quality of life.

Yet, the government confirmed in July that it would still push ahead with an expansion of the system to allow the demolition and rebuild of existing properties and the upward extension of existing homes.

This expansion did include a number of new stipulations designed to improve the quality of homes built under permitted development, in particular around ensuring adequate natural light, but did not introduce space standards.

The change announced yesterday will mean that homes built under permitted development rules will have to meet the government’s Nationally Described Space Standards in order to be allowed – though the government did not say exactly when and how it intends to change the relevant regulations.

He made the claim despite the government’s own research finding that four-fifths of homes created under permitted development failed to meet national space standards – compared with a quarter of homes built following full planning.

RIBA (Royal Institute of British Architects) president Alan Jones said he was “delighted and relieved” at the concession.

He said: “The government has done the right thing by closing this dangerous loophole and ensuring new permitted development housing across England will have adequate space and light – standards that should be a given.”

“It’s a pity that it’s taken seven years for common sense to prevail but I’m relieved that it finally has,” she said.

However, Park warned that the move by government did not mean that all of the problems created by the use of permitted development to deliver new homes had been solved, such as poor location and lack of external space.

“Space and daylight are a good start but not enough – people also need access to open space (preferably including private balconies), better soundproofing and ventilation,” she said.

“And some of these buildings will be in locations that simply aren’t suitable for housing.”

Labour shadow housing secretary Mike Amesbury said in yesterday’s debate that he welcomed the government’s “baby steps” on the issue, but that “major problems remain with permitted development”.

Yesterday, Labour secured a parliamentary vote seeking to overturn the regulations, laid over the summer, which brought in the expansion of permitted development.

Following the announcement on introducing space standards, the government defeated the Labour amendments.

The expansion is still subject to a judicial review by campaign group Rights: Community: Action, with a high court hearing scheduled for 14 October.