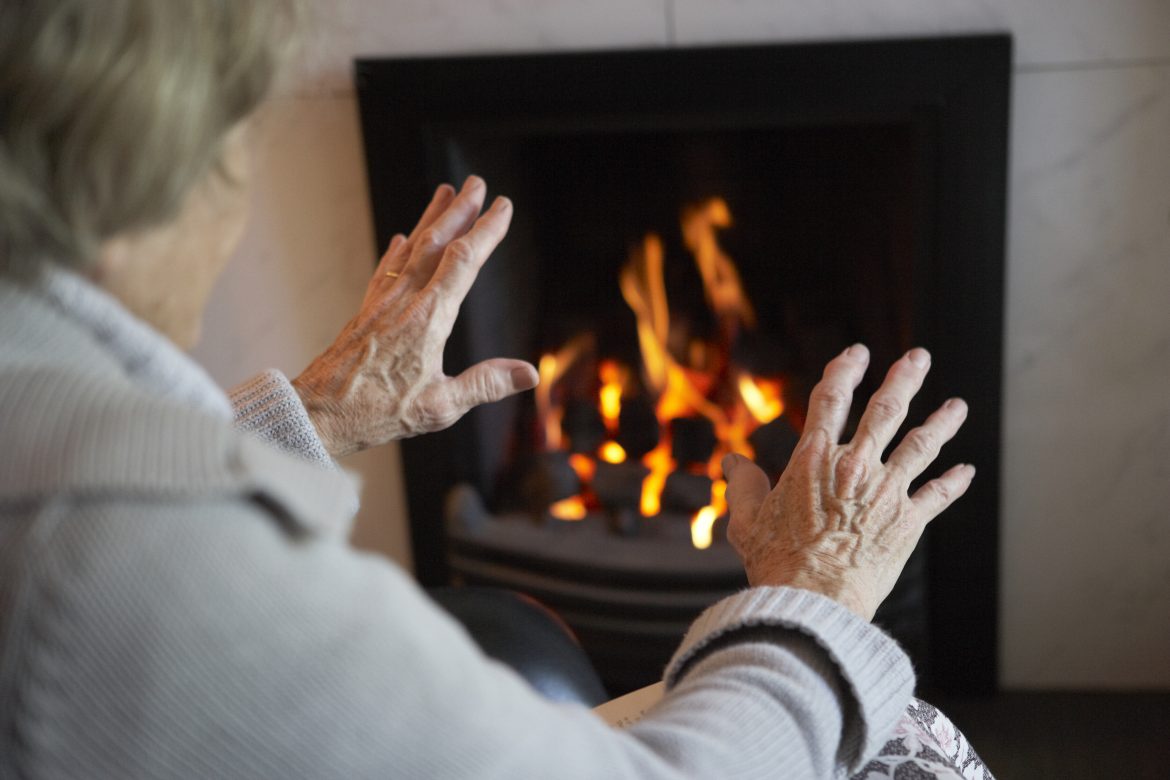 The UK government has today published its Energy White Paper, outlining plans to “clean up” the UK’s energy system and “keep” bills affordable as the country transitions to net-zero by 2050.

Building on the Prime Minister’s Ten Point Plan for a Green Industrial Revolution, the Energy White Paper sets out specific steps the government will take over the next decade to try and cut general emissions by 230m metric tonnes – equivalent to taking 7.5m petrol cars off the road permanently – while supporting hundreds of thousands of new green jobs.

But at the “centre” of plans is the government’s commitment to support the lowest-income and most vulnerable households.

The White Paper outlines how the government will support the lowest paid with their bills through a £6.7bn package of measures “that could save families in old, inefficient homes up to £400”.

The package includes extending the Warm Home Discount Scheme to 2026 to cover an extra 750,000 households and giving eligible households £150 off their electricity bills each winter.

It will also include the £2bn Green Homes Grant extension announced in the Ten Point Plan.

The government says it will put affordability at the heart of the UK’s “decisive shift” away from fossil fuels by boosting competition in the energy retail market to tackle the ‘loyalty penalty’ – longstanding customers who pay more than new ones – and by providing at least £6.7bn in support to the fuel poor and most vulnerable over the next six years.

Business and Energy Secretary Alok Sharma said: “Today’s plan establishes a decisive and permanent shift away from our dependence on fossil fuels, towards cleaner energy sources that will put our country at the forefront of the global green industrial revolution.

“Through a major programme of investment and reform, we are determined to both decarbonise our economy in the most cost-effective way, while creating new sunrise industries and revitalising our industrial heartlands that will support new green jobs for generations to come.

“At every step of the way, we will place affordability and fairness at the heart of our reforms – unleashing a wave of competition so consumers get the best deals possible on their bills, while protecting the vulnerable and fuel poor with additional financial support.

“With this long-term plan, we are turning climate ambition into climate action – putting the UK firmly on the course to net zero to end our contribution to climate change as we build back greener.”

Emma Pinchbeck, chief executive at Energy UK, said: “Today’s White Paper reveals the scale and opportunity of the energy transition, with aims in it to at least double the amount of clean electricity produced today, start making our homes warmer and greener, and help the switch to electric vehicles.

“The energy industry will do our bit to innovate, supporting our customers so that they benefit from the net-zero transition and investing in the green infrastructure we need – but clear policies from government help us do that.

“This is what the White Paper – and other publications over the next year – should provide.”

The core parts of the Energy White Paper, as outlined on gov.uk, are as follows:

Read next: Retrofit scheme to improve homes and reduce carbon emissions in York