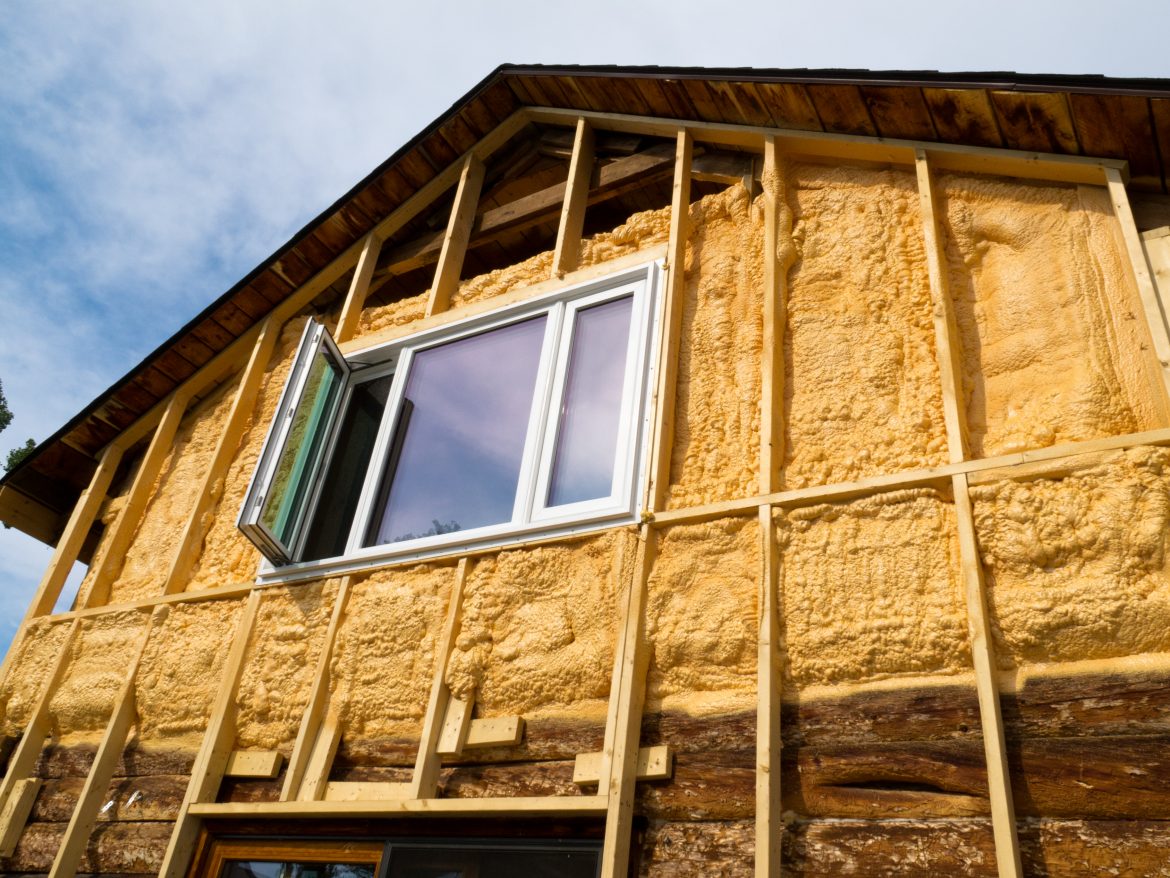 The government-industry Construction Leadership Council (CLC) has called on the chancellor to fund a long-term retrofitting programme for UK homes in order to make them more eco-friendly and more sustainable.

In a letter to chancellor Rishi Sunak ahead of the Treasury’s autumn spending review, CLC co-chair Andy Mitchell said retrofitting the UK’s existing homes with energy-efficiency improvements would prove essential in hitting the government’s net-zero targets.

The request is part of wishlist submitted to the chancellor ahead of the spending review in November.

“We ask that the government builds on its commitment to a £9.2bn national retrofit programme of energy efficiency improvements, creating a long-term plan for carbon reduction for homes,” he said.

The government pledged funding to improve energy efficiency in homes in its 2019 election manifesto.

However, it has so far announced only £2bn for its Green Homes Grant – a scheme that allows homeowners to apply for government grants of up to two thirds of the cost of installing energy-saving upgrades to their homes.

Mitchell added that a ‘Help to Fix’ interest-free loan scheme could encourage uptake for homeowners who are not covered by his proposed expansion to the programme.

He also urged the government to set up a ‘Regeneration Investment Bank’ to support the ‘levelling up’ agenda by driving regeneration deals with the private sector on behalf of local authorities.

He said the bank was needed because the current model for regeneration schemes focuses on redevelopment rather than revitalisation of a local area, “neglecting social, environmental, and economic outcomes that could potentially deliver on longer-term government ambitions.”

Mitchell said the bank should have a minimum value of £10bn and could function as an extension of the role of Homes England or the British Business Bank, managed by property and finance professionals.

Other recommended initiatives in Mitchell’s letter include increasing the fund for cladding remediation from £1.6bn to £3.5bn, providing more support for firms to hire apprentices, and funding the adoption of an ‘Information Management Framework’ to support data-sharing across the built environment.