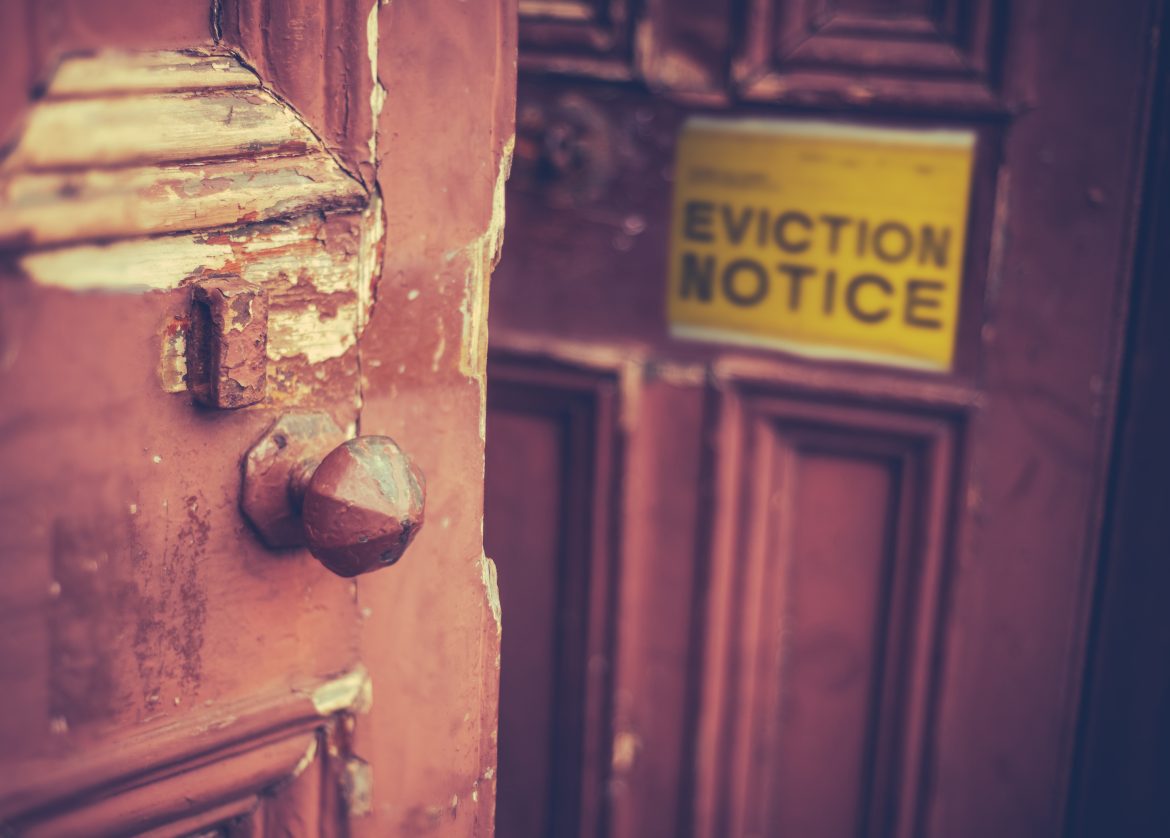 The government is being put under increasing pressure to reinstate the evictions ban ahead of the impending lockdown in England.

During the initial spring lockdown, landlords were prevented from taking legal action to evict tenants who were unable to pay their rent.

At the same time, homeowners were offered mortgage payment holidays.

With a second full lockdown due to come into effect on Thursday, charities and MPs are urging the government to reimpose the ban, which ended in September after two extensions.

Housing secretary Robert Jenrick stated on the weekend that mortgage payment holidays have been extended by the government for the duration of the new lockdown.

Yet, the government has not said it will reinstate the ban on tenant evictions.

Housing charity Shelter yesterday called on Twitter for a “ban on evictions over winter” alongside financial support to help renters clear “COVID arrears”.

Shelter has previously estimated that around 227,000 renters – 3% of the total – have fallen into arrears during the COVID crisis due to being out of work, with the number of tenants in arrears twice as many as last year.

Labour’s shadow housing minister, Thangam Debbonaire, said: “Where is the support for people renting their own home?

“We need the restoration of the evictions ban, lifting local housing allowance to average rents, better provision of Universal Credit and scrapping Section 21 and Section 8 arrears evictions at least till this is over.”

A statement by the National Housing Federation, posted online yesterday following a meeting between the body and housing minister Christopher Pincher, said: “We understand there has been no immediate change of approach on evictions [despite the fact that] we know that there are questions about whether there will be another stay on possession proceedings now the national lockdown has been announced.”

The government set out a number of measures to protect renters over winter when it lifted the ban on evictions in September.

The government says it has also raised local housing allowance rates and introduced discretionary payments for renters in financial difficulty.

Read next: Homelessness charities call for second Everyone In scheme amid impending lockdown