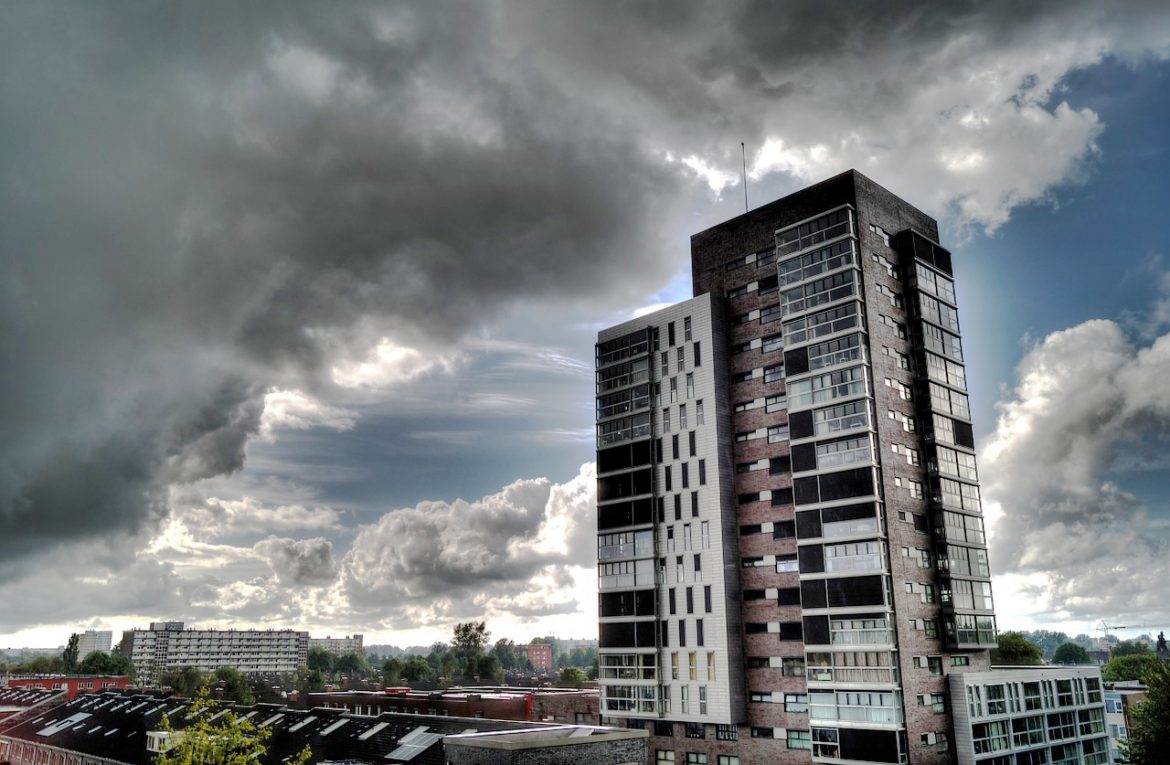 It has made a submission to the Housing, Communities and Local Government Committee that the £1bn won’t be enough, and that Greater Manchester alone may need a quarter of the fund.

The High-Rise Task Force which draws together Greater Manchester Fire and Rescue Service, the 10 local authorities, universities, housing providers and other key services have worked since 2017 to try and ensure the safety of residents across Greater Manchester who live in high-rise buildings. The submission to the Inquiry on Cladding Remediation is the latest joint effort from the task force to ensure that the issues facing residents are understood and addressed.

In its written submission to the Inquiry into Cladding Remediation, the task force has made clear that although a welcome development the fund for non-ACM cladding will not be sufficient to address the fire safety deficiencies in high rise buildings let alone other high risk premises. The average cost for remediation of buildings in Greater Manchester is in the region of £4 million. This means that approximately 25% of the fund could be required for remediation of high-rise buildings within Greater Manchester alone.

To date, more than one-fifth of high-rise buildings in Greater Manchester have identified significant fire safety deficiencies relating to their construction or refurbishment. If this is representative of the national picture then over 2000 high-rise buildings are likely to be affected. The government has made £600 million available for the remediation of nearly 500 ACM clad buildings and there’s no evidence to suggest that the remediation of non-ACM cladding and fire safety failings will cost less.

The task force has made clear that the fund should not be restricted to replacing cladding on buildings over 18 metres and funding must be available to ensure all affected buildings are made safe. The application process for funding must also be simplified and steps taken to ensure there is sufficient time for applications to be made.

Salford Mayor Paul Dennett, who has chaired the task force since its inception, submitted evidence on its behalf and reiterated concerns that have been repeatedly raised with Government, including the failure to act to improve the Building Control system, not acting on concerns about the arbitrary and ineffective 18-metre height threshold and a failure to waive VAT on essential fire safety works.

“While I welcome the government’s creation of the Building Safety Fund, it’s simply not enough,” said Dennett. “Residents in Greater Manchester are worried sick about living in buildings which have been assessed as unsafe if there is a fire.

“This is compounded during the coronavirus crisis with many residents staying at home as much as possible to protect themselves and others. Not only do they live with the anxiety of a fire occurring in their building, many now risk losing their jobs and face mounting costs for essential interim fire safety measures and increased insurance and mortgage costs.

“The Committee heard directly from the Manchester Cladiators about how this national industrial crisis is affecting residents many of whom feel their lives are on hold.

“In Greater Manchester we have and will continue to do all we can to support our residents but the government must act to ensure there is immediate assistance and confirm that adequate funds will be made available to ensure the safety of all affected buildings.

“It’s not good enough to leave people wondering if the money will run out before remediation work reaches their building.”

The Manchester Cladiators added: “The government need to be held to account for their failed strategy and severe delays so far. Much greater urgency is needed. We echo the comments of the Greater Manchester High Rise Task Force that more funding is needed and those who are currently ineligible need funding too – such as those living in buildings under 18-metres, those with fire safety issues which don’t involve cladding and those who have already paid for works to be completed.

“An urgent review of interim measures is also needed, and residents’ views and experience should be meaningfully taken into account in finalising the details of the Fund.

“Finally, we want to say a huge thank you for the unwavering support of GMCA, GMFRS and our local councillors and MPs.”