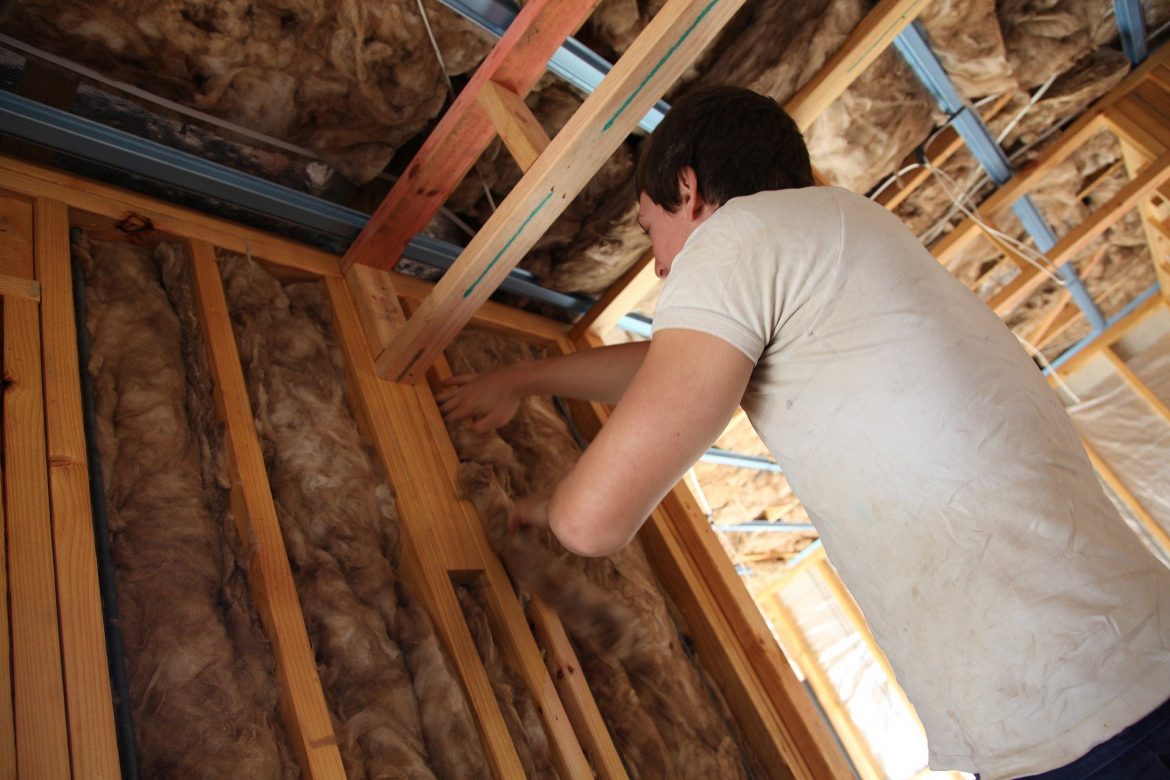 The government must ensure homeowners receive high-quality improvements under its new energy-efficiency scheme, campaigners and MPs have said.

Under the Green Homes Grant scheme, which is due to launch in England in September this year, the government will pay at least two-thirds of the cost of home improvements that save energy in homes.

But Darren Jones MP, chair of Parliament’s business select committee, has expressed concern about how people will be protected from poor-quality work.

Mr Jones warned that, under previous government programmes, a number of consumers had work done on their homes by suppliers who failed to meet required standards, with many unable to get unable to get a satisfactory resolution.

Mr Jones has written to ministers asking what consumer protections will be available.

Campaigner Pauline Saunders, from the Cavity Insulation Victims’ Alliance (CIVALLI), has accused some in the industry of bullying. “They treat people like idiots,” she said.

The Cavity Insulation Guarantee Agency (CIGA) is an industry-funded body that describes itself as an independent body providing 25-year guarantees for cavity wall insulation fitted by registered UK installers. But campaigners and some MPs have said it is not fit for purpose.

Saunders questioned how CIGA can claim to be standing up for consumers when its management team almost exclusively comprises people who manufacture or install the insulation.

She said that, because much of the work completed under previous programmes was done for homeowners living in fuel poverty, some of the most vulnerable and economically disadvantaged people in society have suffered.

CIGA said it has appointed independent non-executive advisers to its board, including a consumer champion.

It said it is now dealing with 3,000 claims a year and will be conducting physical inspections on 5% of all future installations.

The grant aims to fund improvements such as home insulation and new boilers, with homeowners applying for a voucher of between £5,000 and £10,000.

The government has not yet announced the details of the Green Homes Grant scheme, but has said only accredited installers working to specified standards with robust consumer protection practices will be able to carry out work.

The Green Homes Grant will launch in England in September.