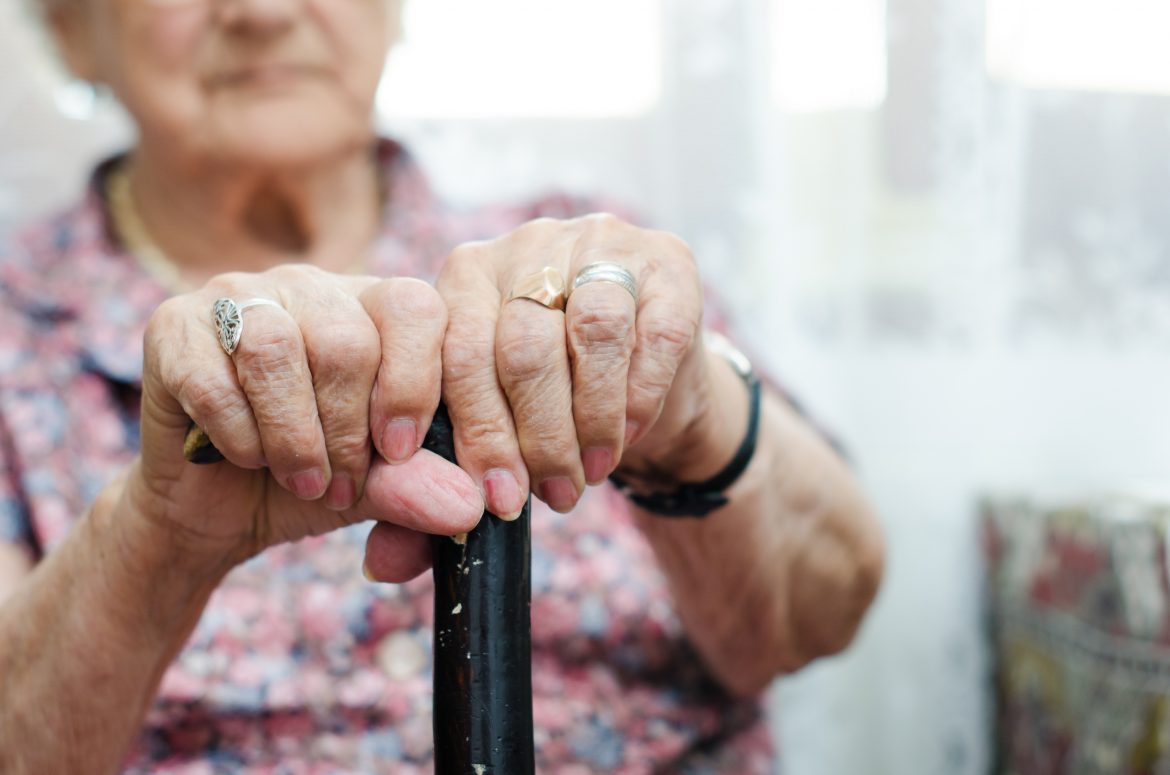 The developer behind proposed plans for a new retirement village in Walton-on-Thames, Guild Living, has accused the local council of ageism after it recommended that the scheme be rejected.

Guild Living, part of insurance giant L&G, said Elmbridge Council’s recommendation for refusal of the 222-home scheme was in breach of the 2010 Equalities Act, claiming the decision was based on the fact that the development is intended for older people.

The council said it “strongly refutes” the accusation of ageism and that the application – which is due to be determined by the council’s planning committee this week – had been assessed by officers against both council and national planning policy.

In a report recommending that the scheme be rejected, Elmbridge Council said there was “no short- or medium-term need” for elderly accommodation in the town, while there was a large need for housing generally, and as such the scheme would not make efficient use of land – a requirement under national planning policy.

The council also said the scheme, proposed for development on a former Homebase site, “fails to add to the centre’s competitiveness and would undermine the vitality and viability of town centre.”

It added that the scheme did not qualify in planning terms as a residential care institution and therefore should be required to contribute affordable housing.

“Plainly, any decision not to grant planning permission simply because the intended residents will be elderly is a means of treating such people less favourably because of their age, which is a protected characteristic under the Act,” the letter reads.

“The council appears to have proceeded on a gross misunderstanding regarding elderly people and their contribution to the local economy and society.

Bayliss added that Guild would appeal against any refusal, seeking costs against the council “due to the misguided and unsubstantiated nature of the reasons”.

He said that doing so would “further waste public funds at a time when these could be better directed elsewhere”.

“To suggest that more older residents in Walton-on-Thames town centre will do nothing to enhance the area’s ‘vitality’ is misguided, inaccurate, and above all deeply offensive,” she said.

Dan Tench, a partner at Guild Living’s legal advisor, law firm CMS, said: “It would seem that the refusal to grant planning permission here would be very likely to constitute treating older people less favourably than others.

“It would be unlawful discrimination unless the local authority can show that it was a ‘proportionate means of achieving a legitimate aim’.”

Elmbridge’s recommendation for refusal pointed out that existing care homes and retirement communities in the area had a significant number of vacancies, indicating there was not an unmet need for this type of accommodation.

However, Bayliss said he still hoped that the council would have a change of heart.

“Far from depleting ‘vitality’ in the town centre, this project would place older people where they belong — right in the heart of their community — while supporting the local economy and delivering on Elmbridge council’s obligation to provide adequate housing for older people,” Bayliss said.

A spokesperson for Elmbridge Council said: “The application has been assessed against the council’s adopted planning policies and the National Planning Policy Framework, which seek to ensure that development in the borough meets the identified housing need.

“As part of this assessment, officers have considered the need for elderly accommodation as well as the need for smaller market and affordable homes.