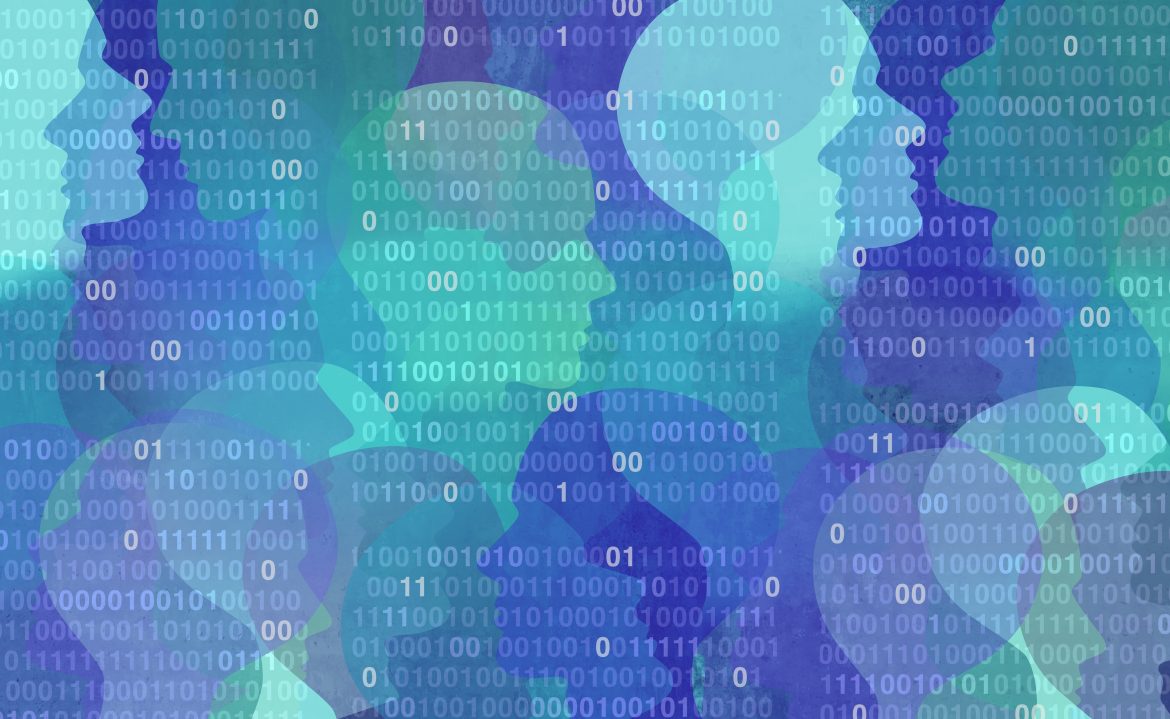 HACT says that by recording and sharing their impact measures, organisations will aid it in collating the support social housing organisations are providing to their residents during what continues to be an uncertain time.

“We recognise the staff time continues to be stretched and appreciate the ongoing participation of organisations in this project,” said HACT.

“We recognise that these new set of measures involve additional categories and stress that organisations are welcome to send in partial returns.

“Our preference is to receive incomplete returns from organisations who have recorded only the figures that are relevant to them.”

The new set of measures have been developed in collaboration with community investment colleagues.

As before, there are nine key impact measures that HACT is inviting organisations to record, with some additional information for four of them.

They are as follows:

1. Number of welfare calls made: As with the previous impact measures, record any calls made to residents about their welfare. These are more likely to be check-in calls to residents to see whether they need any additional support, rather than in-depth advice or guidance, which are covered in other measures. The measure includes calls made to those in sheltered schemes or as part of ongoing befriending services.

4. Number of food interventions made in the past month: As with the previous measures, record any support given to residents about food – including delivering food parcels the organisation’s staff have prepared – and making referrals to food banks.

This impact measure requires a before and after survey. HACT says it is including this measure now to see whether organisations are able to integrate this survey into their new and existing projects.

In order to claim a social value figure for supporting residents with mental health, HACT has chosen a social value measure called ‘Feel in control of life’ – this requires staff to ask residents to answer the following statement: “I feel that what happens to me is outside of my control” at the beginning of a project, and at least three months into the project.

Residents have four possible responses available to them:
• Often
• Sometimes
• Not often
• Never

To record a social value figure, residents’ answers must change between taking the ‘before’ survey and the ‘after’ survey.

Residents must move from either “often” or “sometime” to “not often” or “never”. HACT says the earliest it would be able to see any results to this question would be in February 2021.

The impact measures have been endorsed by:

HACT says to use its revised form to submit monthly returns.