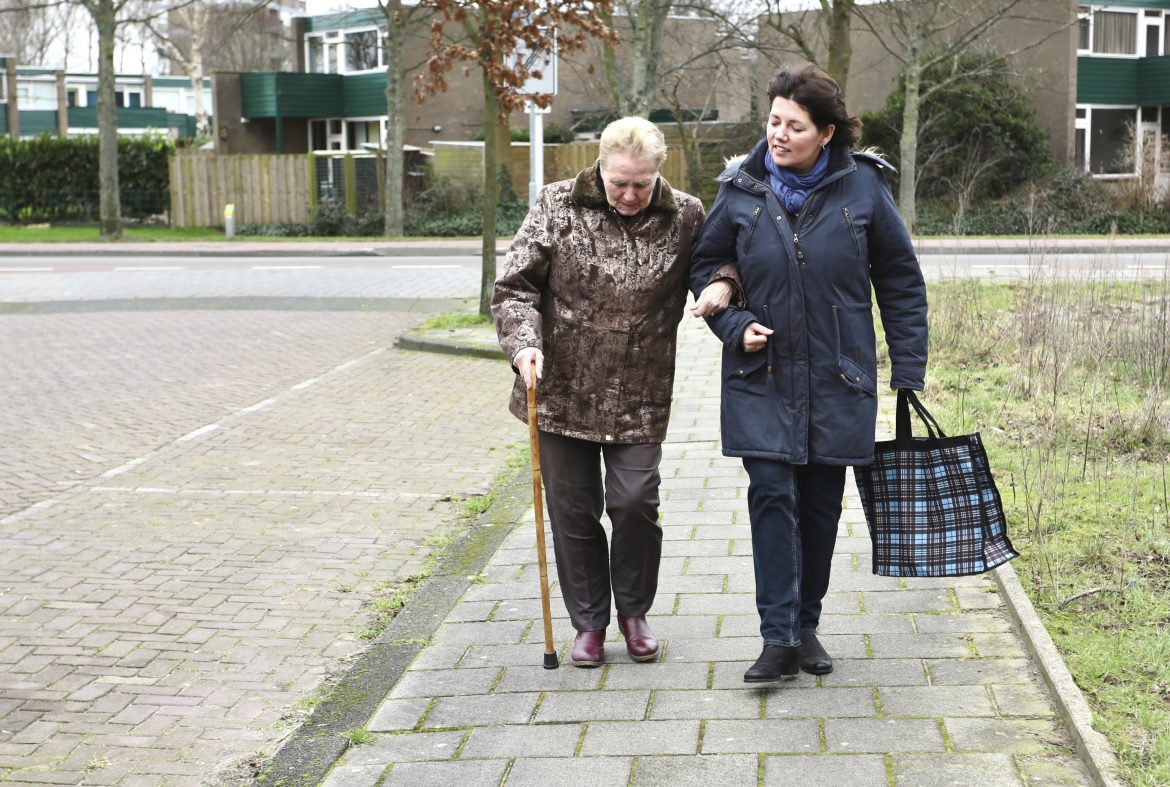 Between October and December last year, a group of social housing organisations representing a fifth of the sector supported over 4,500 residents into employment, training or volunteering and created over £12.6m in social value in the process.

That’s according to the latest collation of impact measures by innovation agency HACT, which were collected and shared by housing associations that together comprise 20% of the social housing sector.

“Between March and December 2020, social housing organisations made over a million welfare calls, provided £2.25m in direct financial support, and supported over 250,000 residents with advice and guidance.

“The support to residents around employment, training, and volunteering is particularly noteworthy, as it underlines how social housing has adapted its services to meet the needs of local residents and communities.”

Impact measures around employment have only been collected for the past three months, alongside numbers for residents on Universal Credit and residents in arrears.

Data received from social housing organisations indicate that over 33% of their residents are currently in arrears, while just over 21% are in reciept of Universal Credit.

“Highlighting their role as community anchors, social housing organiations have contributed over £270,000 in direct financial support to over 260 voluntary and community organisations over the last three months,” Andrew van Doorn added.

“We are proud to be playing a pioneering role in evidencing, measuring, and promoting the social impact of the social housing sector.”

This month’s release of impact measures is broken into two sections, with the first featuring four cumulative measures from March to December.

The impact measures were developed by HACT and the Centre for Excellence in Community Investment, working in partnership with a coalition of social housing organisations across the UK.

The measures have recently been included in HACT’s A Sector Together report, an anthology of stories, statistics, and viewpoints that capture how social housing organisations responded to the COVID-19 pandemic across the UK.

The nine measures HACT is asking social housing organisations to collect and share are:

Figures relate to independent social housing organisations and do not include local authority owned and managed homes.

HACT has recently updated its guidance notes for contributors.

The impact measures were originally endorsed by: